Damn, Netflix Is Cracking Down On VPNs And Proxies 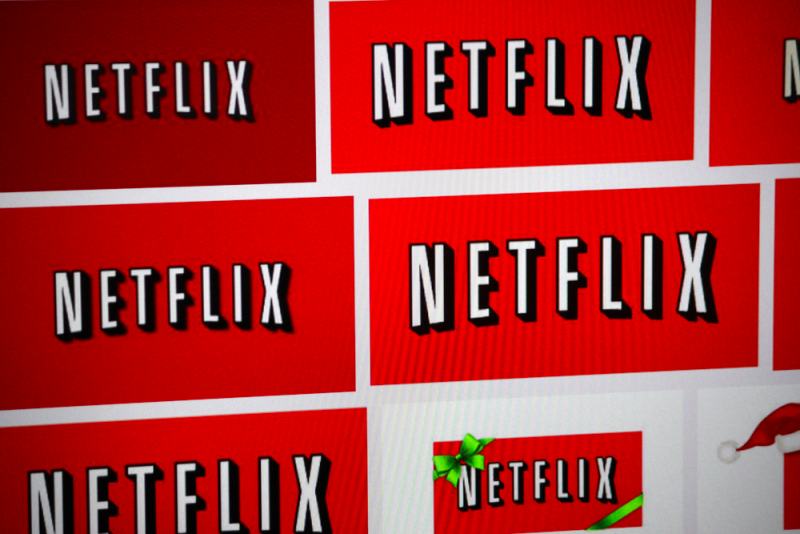 If you use a proxy to access another country's version of Netflix, you may be screwed. Up until now, the streaming service hasn't been good at stopping them — but that's about to change.

"In coming weeks, those using proxies and unblockers will only be able to access the service in the country where they currently are," Netflix Vice President of Content Delivery Architecture David Fullagar wrote in a blog post.

Some members use proxies or “unblockers” to access titles available outside their territory. To address this, we employ the same or similar measures other firms do. This technology continues to evolve and we are evolving with it. That means in coming weeks, those using proxies and unblockers will only be able to access the service in the country where they currently are. We are confident this change won’t impact members not using proxies

As you probably already know, when you watch Netflix in Australia and then go overseas and watch it there, you don't see the same list of shows and movies. Since the streaming service has licensing agreements that vary from country to country, it doesn't offer a universal roster — which is why people often use unblocking services to access Netflix's offerings from abroad.

In the past, anyone who wanted to watch, say, the US version of Netflix simply had to install a service like an Unblocker or VPN to access the show.

• Lifehacker 101: How To Choose The Right VPN In Australia

Meanwhile, Netflix hasn't explained how this is all going to work in practice. And we've also heard of such 'VPN pirating' crackdowns before.