The Best LEGO Sets To Get This Christmas

For more than 50 years, LEGO sets have been a fail-safe gift for Christmas. They’re fun, creative, colourful and educational — what’s not to love? With that in mind, here are some of the hottest sets available right now for every budget. Whether you’re buying for kids, brick hobbyists or fans of a certain movie franchise, you’ll find something for them in this guide.

There’s no getting around it: LEGO ain’t cheap. We’ve subsequently divided our gift guide into price categories, ranging from “Cheap” ($20) to “Exxy” (over $120). Most links go directly to LEGO’s Australian e-store, but you might be able to find slightly better deals by hunting around online. Good luck! 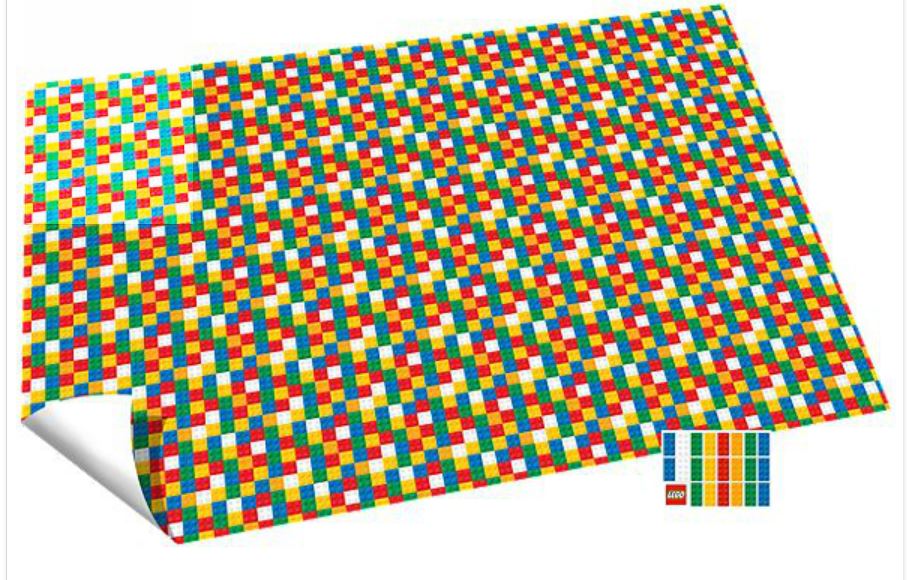 People know they’re getting LEGO as soon as they shake the present — so you might as well give the game away with some themed wrapping paper. 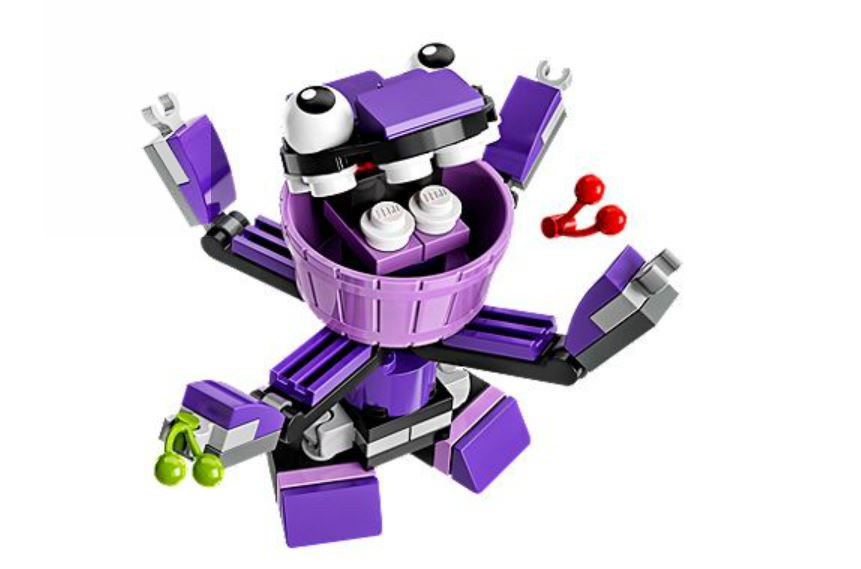 LEGO’s latest stab at the kiddie market is a series of collectible characters created in conjunction with the Cartoon Network. There are 18 characters to choose from: an ideal stocking stuffer for ages 6 and up. 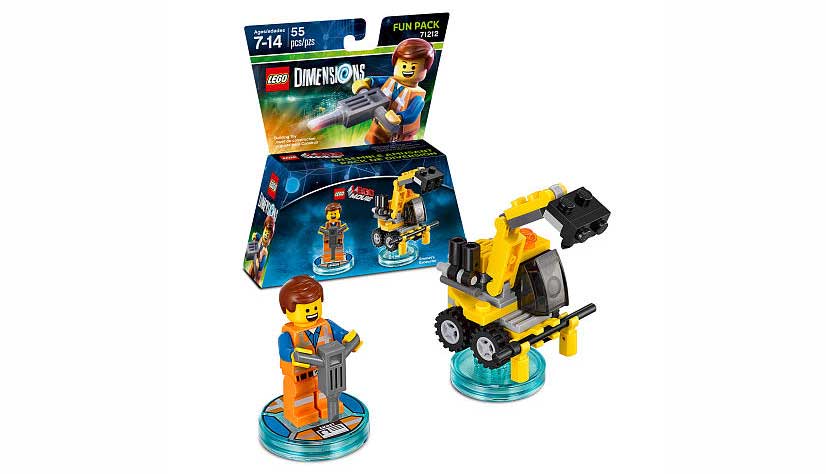 This year, LEGO joined the likes of Skylanders and Amiibos with a “toys-to-life” gaming range. The sets and tie-in video game feature characters from a variety of different franchises including The Simpsons, Lord of the Rings, Doctor Who, DC Comics and more. These standalone fun packs can either be added digitally into the LEGO Dimensions video game or just played with like normal LEGO. 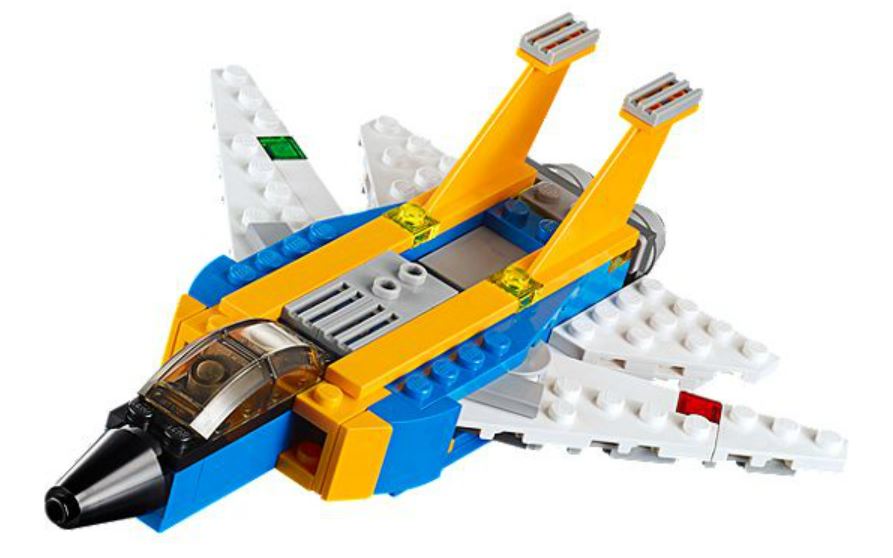 When in doubt, buy a LEGO jet. This set contains 100 pieces and can be crafted into three different vehicles. Suitable for ages 6-12. 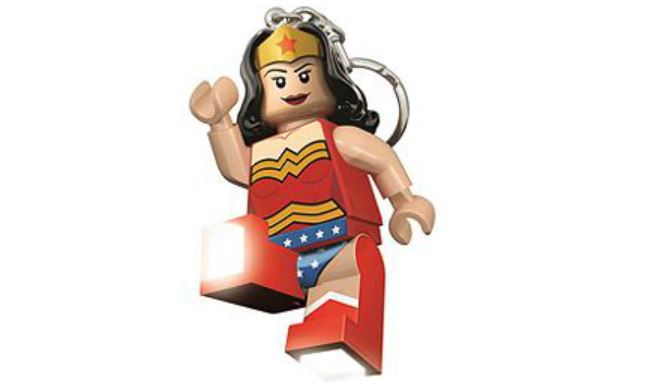 Okay, so this is technically a LEGO-shaped key chain light but it’s still pretty cool. Wall-E is arguably Pixar’s best film to date. If you know any die-hard fans, this is the LEGO set to get them. Consisting of 676 separate pieces, it will keep them busy until lunch. The finished robot is posable and even comes with working tracks. Suitable for ages 12 and up. You can finally get Doctor Who’s iconic time machine in LEGO form! The set comes with the Tardis (interior and exterior), the Doctor (Peter Capaldi), Clara, two Daleks and a Weeping Angel. It comprises 623 pieces and is suitable for ages 11 and up. Here’s one for the art-loving LEGO fan: a meticulous reconstruction of the Louvre Museum in Paris made from 695 bricks. (Mona Lisa not included!) Suitable for ages 12 and up. Some LEGO addicts prefer to toss the instructions aside and build their own creations. If you know anyone like this, the Creative Brick Box is the gift to get them: it packs in 1500 bricks and special pieces that can be assembled into anything that takes the builder’s fancy. 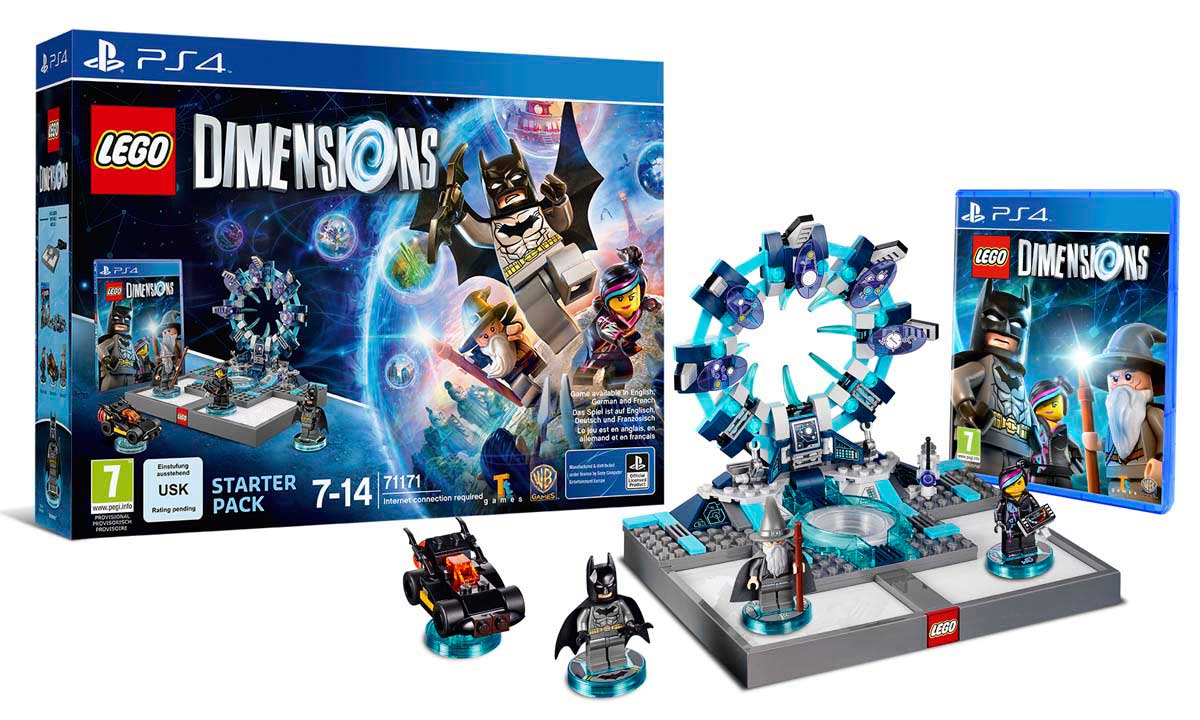 LEGO Dimensions is a new video game that is compatible with real LEGO toys — the physical sets you buy can be added into the game. But to join the fun, you’ll need the base game. The LEGO Dimensions starter pack retails for $119.99 and is available on Xbox 360, PlayStation 3, Xbox One, PlayStation 4 and Wii U. Jurassic World made around a zillion dollars at the box office, so there’s a fair-to-strong chance that the kiddies in your life are big fans. LEGO has released multiple sets based on the movie but it’s hard to look past the iconic T-rex. The 520-piece set also comes with a trap-shooting tracker vehicle, dino cage, three minifigures and a motorbike. Suitable for ages 7-12. 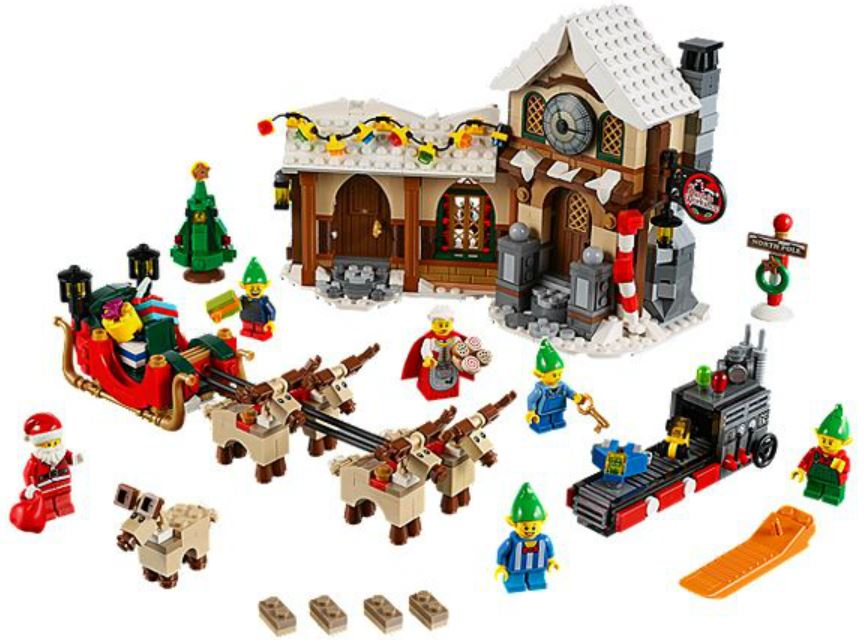 As a Christmas gift, this one’s a no-brainer. The 883-piece set includes a festive Christmas workshop,a toy conveyor belt, Santa’s sleigh, a reindeer, Christmas tree, myriad elves and the big man himself. Suitable for ages 12 and up. Space LEGO was always my favourite as a kid. This new version takes a slightly more realistic take on space travel — you get a shuttle with detachable fuel tank and boosters, a mobile launchpad, a service car, a countdown board and five minifigures. It comprises 586 pieces and is suitable for ages 6-12. This is the ultimate LEGO set for Bat-fans. It comes with Joker’s trap-filled theme park, a Batmobile and a selection of heroes and villains from the comics. Suitable for ages 8-14. The new Star Wars film hits cinemas a few days before Christmas, which makes this the go-to LEGO set for fans of the franchise. Based on the new movie, the set includes the iconic ship, an aged version of Han Solo, Chewbacca and a handful of Star Wars: The Force Awakens figures. Suitable for ages 7-12. Slave 1 is the spaceship piloted by the ruthless bounty hunter Bobba Fett in Star Wars: Attack Of The Clones. It comes with fold-out weapons, a display stand, a Boba Fett figure, Han Solo in carbonite, an Imperial Guard and a Stormtrooper. The set comprises 1996 pieces and is suitable for ages 14 and over. The line “who needs a bricky-mart?” from that old Simpsons episode finally makes sense. The 2179-piece set is a fold-out version of the fictional mini-mart and comes with a police car, Apu, Snake, Chief Wiggum, Homer, Bart and Marge. Suitable for ages 12 and up. 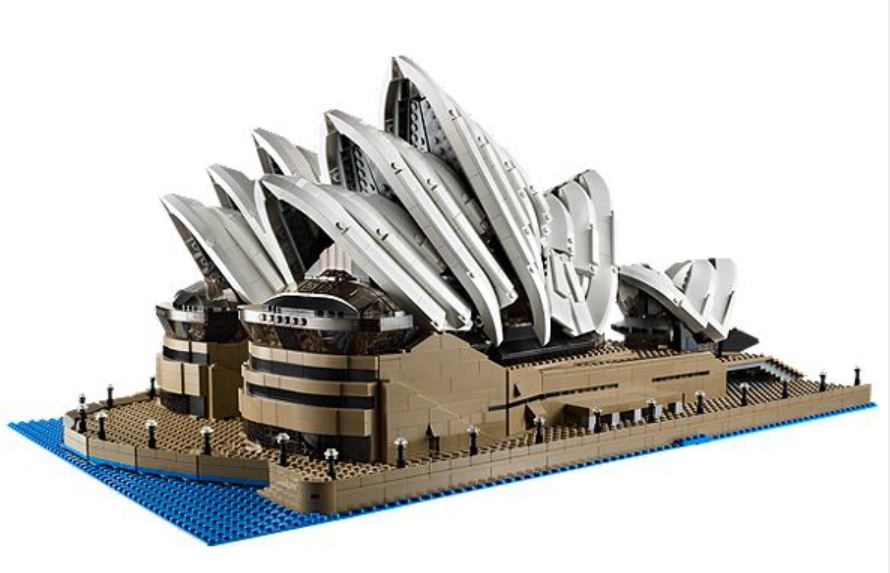 Want something a little closer to home? This 2989-piece set will take pride of place in any pool room. Suitable for ages 16 and up. Fittingly, the enormous flying aircraft carrier from The Avengers is one of the biggest and most expensive LEGO sets on the market, second only to the Death Star. The box contains a 2996 separate pieces and is suitable for ages 16 and over.

In partnership with the Toshiba Radius 12