Find English-Speaking Hotels And Restaurants In Paris With This App 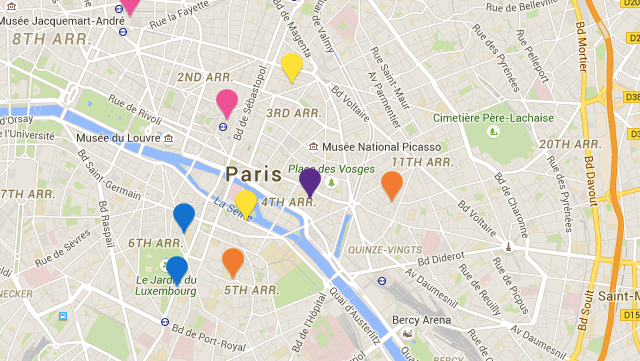 Android/iOS: If you're a tourist in Paris, you should learn as much French as you can and make an attempt to speak the language. However, a little respite is nice, and this free app helps you find it. "Yes I speak touriste" helps tourists in Paris find establishments that speak their native tongue.

You set your preferred language, and the app maps nearby hotels, restaurants and other stores that speak that language. There's no registration required.

The app is available for iPhone and Android devices, but you can also check out businesses for each of those nine languages on their website. If you're planing a trip to Paris, give it a try at the link below.