Privacy Isn't Just Digital: What I Learnt In Private Investigations 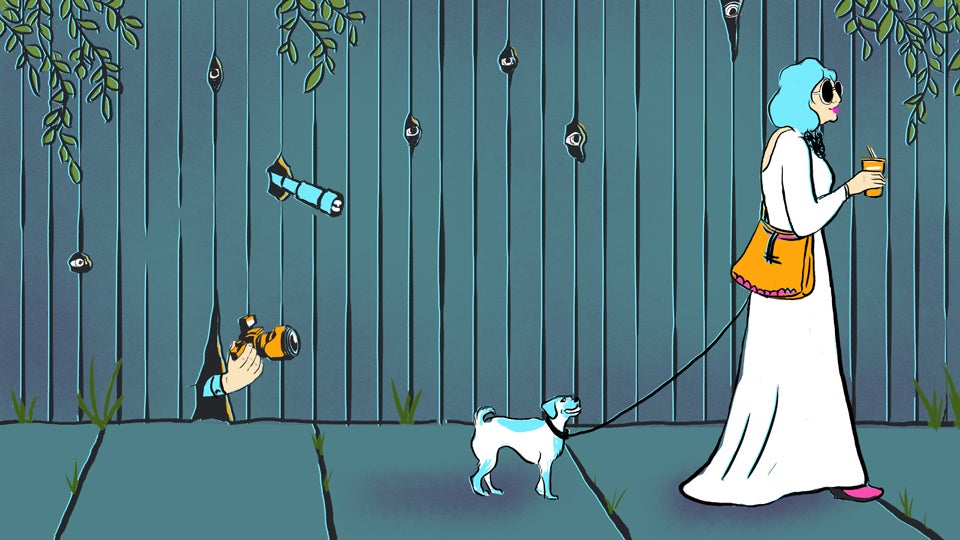 When you think about protecting your privacy, you probably think about your Facebook data or text messages. However, as I learnt while working for a private investigations company, most of us don't fully understand how privacy works, how it extends beyond our browser history, or how we're really vulnerable.

Several years ago, I worked as a video editor for a private investigations company. I won't name the company or where it operated, but I will say that the company investigated insurance claims for several major providers. Typically, if an insurance provider thought that someone was faking an injury, they'd hire my company to find out if they're really as injured as they say.

I never actually went out on investigations personally, but worked with dozens of investigators who did. I would receive their reports and raw video, edit it down to the relevant portions, and send it to our clients for review. This meant I got an insight into how investigators operated and the strategies they used to get information on people. Here are a few of the lessons I took away from reviewing hundreds of these cases.

You're Not as Self-Aware as You Think 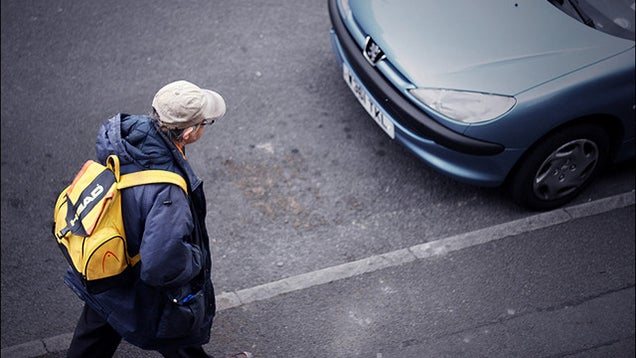 Snapchat was initially touted as a safe way to share pictures because they were deleted immediately and you couldn't take a screenshot. People felt safe because everything they knew to watch out for was apparently taken care of. It didn't take long for someone to shatter the illusion of safety.

There is often a very large gap between how safe you are and how safe you feel. But if you fancy yourself clever because you were suspicious of Snapchat from the start, my experience with private investigations would quickly change your mind. The investigators I worked with were typically tasked with following subjects around for several days, documenting everything they saw. In an overwhelming majority of the cases, the subjects never even noticed.

Most of us would like to think that if someone were following us for a week, we'd notice. But the truth is most people wouldn't. Our investigators would follow a person from several car lengths back, then park at the far end of a parking lot or across the street. Zoom lenses meant they didn't need to be close to record subjects. Sometimes, they would even park inside the subject's neighbourhood. Few people can tell the difference between a suspicious car and when a neighbour has a visitor over. Moreover, most investigators would use mirrors to record subjects, so their vehicle would be pointing away from the subject. Even if a subject suspected a car might not belong, they still wouldn't suspect that the car is surveilling them because it's not "looking" at them. In short, if an investigator doesn't want his car to be noticed, it probably wouldn't be.

Investigators routinely avoided being spotted because no one was anticipating that they'd be followed by a stranger. Most people I've talked to in the years since don't even know that insurance companies send out investigators to see if someone's really injured. Since they don't expect it, they can't protect against it. Investigators (or scammers, or stalkers, or peeping toms) can take advantage of these blind spots.

This highlights a glaring weakness in how we protect our privacy: we can only protect ourselves from the threats we know about. We've known about the Patriot Act since 2001, but we didn't know about the nature of the threat the NSA posed to our privacy until 2013. Relying on our ability to perceive threats before they happen tends to make us feel more invincible than we are. Since you can't anticipate unknown threats, protecting yourself from the threats you do know about is important.

You're Constantly Broadcasting Information, Even When You Think You Aren't

Privacy concerns existed before the internet. I know it's strange to think about now, but there used to be a time where if you wanted to protect your privacy, you built a fence around your house, rather than close your Facebook account again. However, in the rush to debate all the new ways our data can be tracked or shared, most of us forget that walking out our front door is broadcasting data.

We've already established that an investigator could probably follow you without you noticing. What would they learn from that, though? The reports and video I dealt with gave a pretty solid glimpse into people's lives. Here's just some of what the investigators were able to find out in just a few days:

Just by following someone around for a few days, you could get a pretty good idea of what their life is like. Some of it might be innocuous (like going to Walmart) but there are certain things you might not want in an official report (like visiting an adult toy store). These reports would be viewed by myself and others in the company, sent to the insurance provider, and in very rare cases could end up in a courtroom. That's a lot of people who could find out about your habits. Maybe stick to ordering those sex toys online if you don't want others to know.

It's easy to jump to the conclusion that you should just never leave your house because someone might be watching. However, that's a pretty terrible way to live. Instead, we need to change our understanding of what privacy is. Before the internet, there was a pretty clear distinction between public and private: it was called your front door. If you wanted to protect your privacy, you'd close the door and pull down the blinds.

Being Careless Makes You Vulnerable 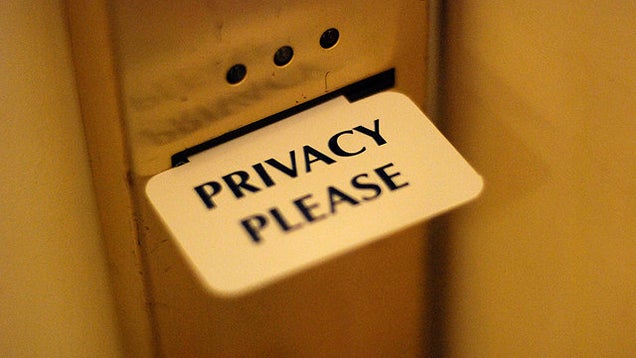 Every video I ever edited at this company came along with a report that contained information about the person we were investigating. In many cases, some of that information was pulled from the subject's Facebook profile. The company I worked for would, when necessary, use a fake Facebook profile to connect with a subject and view their otherwise private information.

This worked more often than it should, given that it relies on a Facebook friend request from an unknown person. We've talked a lot about how to protect your privacy on Facebook, but even if you haven't read our guides, it should be common sense that adding someone you don't know is careless. Most of us are taught from a young age to be suspicious of strangers. Yet, many subjects voluntarily gave up more information to an investigations company simply by clicking a button without much thought.

Being careless (or lazy) causes a lot of privacy vulnerabilities. Locking down your Facebook to the public does nothing if you accept friend requests from strangers. Other people may use lazy passwords and PINs. Many still don't use two-factor authentication. Huge numbers of users don't even lock their phone screen, much less take any of the other basic security features you should enable on your phone. Using a password manager is still more secure than using easy-to-remember passwords, yet it's still an uphill battle to get average users to install them. All of these habits have two things in common: they protect you from basic vulnerabilities, and most people are too lazy, impulsive, or careless to follow them.

Taking precautions to protect your data and your privacy isn't a chore invented by computer nerds to nag you. It's a habit that's supposed to protect you all the time. They're supposed to make sure that you don't fall victim to common problems. Having a PIN on your phone isn't just there to protect you from foreign hackers. It ensures that someone you know can't rifle through your private photos or messages. Locking down your Facebook profile helps make sure that a private investigations company can't use your own profile against you. Digital privacy isn't separate from the real world. It coincides with it.

More often than not, the investigations that my company carried out were only possible because of the carelessness of the subjects they were investigating. While investigating potential insurance fraud is a relatively on-the-level business, these same people were just as vulnerable to stalkers, scammers or themselves. Everything from accidentally texting sensitive photos of yourself to the wrong person to getting your phone stolen at a bar can, at least in part, be prevented with the basic protections so many of us refuse to take. You don't need to be paranoid to protect yourself. You just need to cover the basics that are so frequently neglected.