The Company You Work For Is Not Your Friend

One thing becomes apparent after the honeymoon of a newly-launched career is over: Your employer — whether it’s a scrappy startup or a massive multi-million dollar company — is not your friend. You are a resource. That means the only one you can trust, really, is you. Here’s how to keep a cool head and stay in control of your career.

Undoubtedly there are great jobs and companies out there that truly care about their employees. Those companies are rare, though, and you’ll be lucky if you land a job with one of them. It’s more likely you’ll find a team or a boss that cares about you enough to keep every day from becoming soul-crushing drudgery.

For many of us though, we quickly learn — either through layoffs, bad bosses, or how they handle disputes — that the companies we work for aren’t looking out for us. We learn the double standard of giving extended notice when we quit, even though the company can lay us off any time they choose with no warning. It sucks, but it’s a reminder that you are your best ally.

Human Resources Is There To Protect The Company 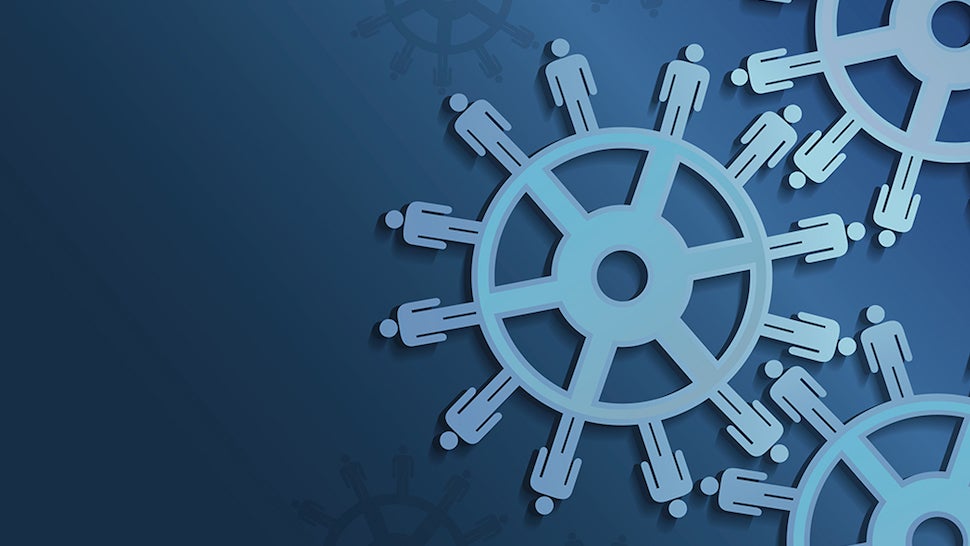 It’s tempting to believe that human resources is there to help you. That’s not necessarily true. More often than not, HR is responsible for personnel paperwork, benefits, payroll and — assuming your company cares — employee training and morale. They make sure everyone can focus on work, that pay is competitive enough to attract talent, and that the distractions of employee relationships, bad managers and other issues go away. Quickly. They will always serve the needs and interests of the company, whether that matches up with your interests or not.

Now, there are probably good people in your HR department willing to help, but finding them can be tough. When you do, you’ll likely deal with them on an individual basis, like a counsellor or advisor. After all, it’s called “Human Resources”, and employees are “human capital” for a reason.

We’re not saying you should completely distrust HR, but HR should never be your first step if you have a problem. You can’t always expect discretion unless it’s specifically guaranteed, and your complaint will likely work its way back to the person at the root of it. Instead, try to resolve your differences and issues independently, before asking someone else to get involved. It may be harder, and sometimes not worth it, but learning how to be assertive and handle office issues yourself will serve you well for every subsequent problem that crops up or job you ever have.

Always Keep A Job Offer In Your Back Pocket 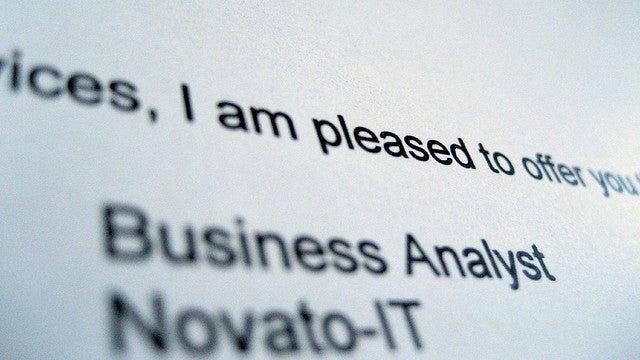 Several years ago, at a clichéd “motivational event”, I listened to a forgettable personality explain how we should stay driven to succeed — you know, the standard “rah rah work harder” kind of stuff. One thing stood out, however: In his time as a manager, he found that employees with another job offer in their pockets were the ones that did the best work. They were the ones most satisfied, most assertive, and happiest at the end of the day. Why? Simple: They felt wanted. They felt like their skills were in demand, that they had options, and that they had control over their careers. He suggested that all of us do the same.

Of course, not every employer is going to like that idea, but frankly, it’s none of their business. I’ve worked for companies where managers would pull you aside to “make sure everything is alright” because HR snitched to them when you updated your resume. Those tactics are designed to make you feel like your current job is the only one you’ll ever have or good enough for, and to make you fearful of the job market. Don’t fall for it.

Even if you have to take your hunt undercover, research other companies you’d like to work for. Set up interviews and informal coffee talks with people who work there. Connect with them on LinkedIn (yes, people actually use it) and other social networks. Land some offers. Remember, a job offer isn’t a contract — you can collect offers like a trick-or-treater on Halloween and never move. The point is to remember that you’re marketable, and explore the field. And as a bonus, you’ll build your professional network as a result. 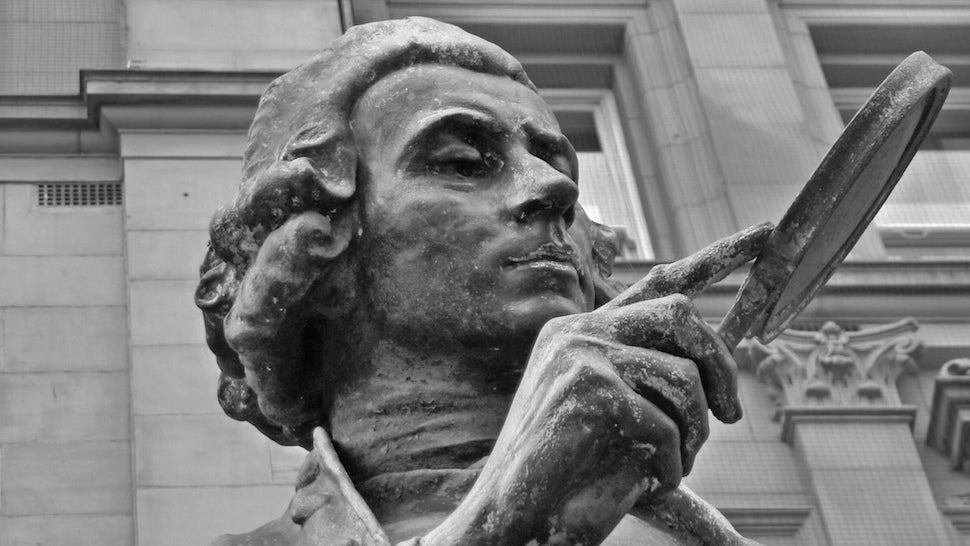 In the same vein, don’t use a new job as an excuse to stop looking. A new job means you’re at the beginning of a new opportunity, but the company sees you as a recently acquired risk. You’ve heard the old adage “last hired, first fired,” right? One round of layoffs and that’s you. Most new jobs also come with a probationary period. Even if you think everything went well, all it takes is a round of budget cuts to your department or a boss that’s tough to please and you’re back on the market.

In some ways, being a new hire makes you more vulnerable than someone who’s been at the same job for years and have people who rely on them every day. Of course, job security is a pipe dream for most people anyway, so we’re all vulnerable — but that just underscores the importance of keeping your ear to the ground all the time, including those bright-eyed first days at a new gig.

Your Professional Network Is More Valuable Than You Know 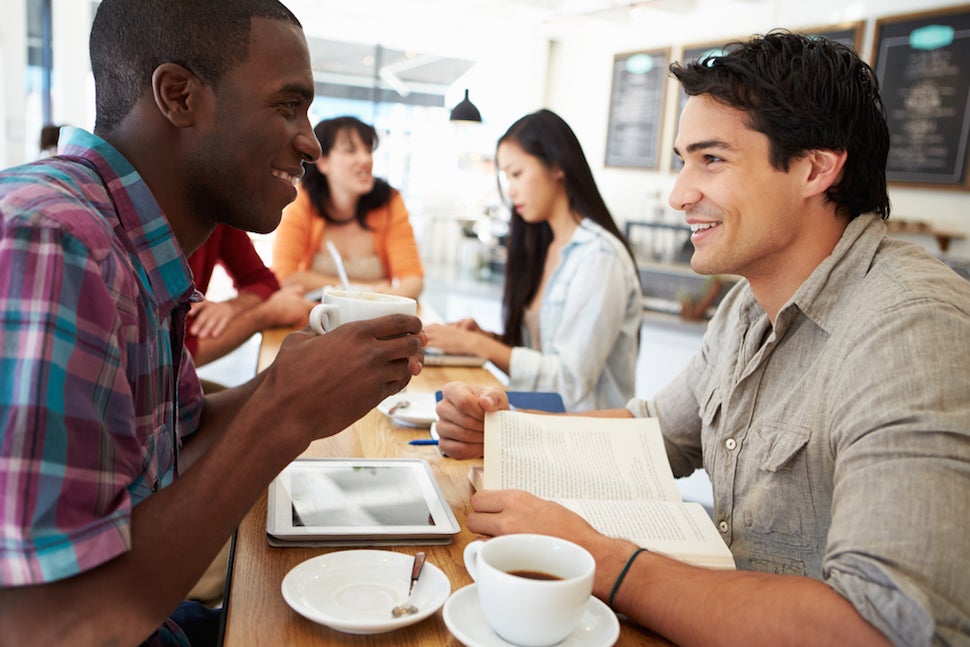 Many people scoff at the idea of a “professional network”. It sounds sleazy, but it doesn’t have to be. As we’ve said before, a professional network is nothing artificial, nothing fake — just friends who know each other professionally and try to help each other out when they can. You can see how that would be valuable in a world of layoffs, budget cuts, and “culture fit” firings.

A few months ago, I had lunch with my old CIO, and while I still owe him a few follow-up emails, I happily consider him someone I’d call if I took the “layoff test”. In short, if you were laid off today, think of the first ten people you’d call or email to see if they had leads for new work, or advice. If you can’t think of ten people, start emailing old coworkers and friends now. Say hello, see what they’re up to, and ask them if you can help them with their career moves. You may not have much to offer, but you’d be surprised what a quick check of your own company’s job boards or a whisper down the lane from a friend of a friend can mean to someone in a crappy job situation.

That’s how you build a professional network. Follow old office friends on social media and congratulate them on their new jobs. Follow their work in your industry. Congratulate them when they have a kid or buy a house. In short, be a good friend. Now, think about how valuable all of that would be to you if you were looking for a way out of a terrible situation. There’s no guarantee people would rally to your aid, but the odds are much higher if you’re there for your friends too, aren’t they?

Know When To Fold ‘Em 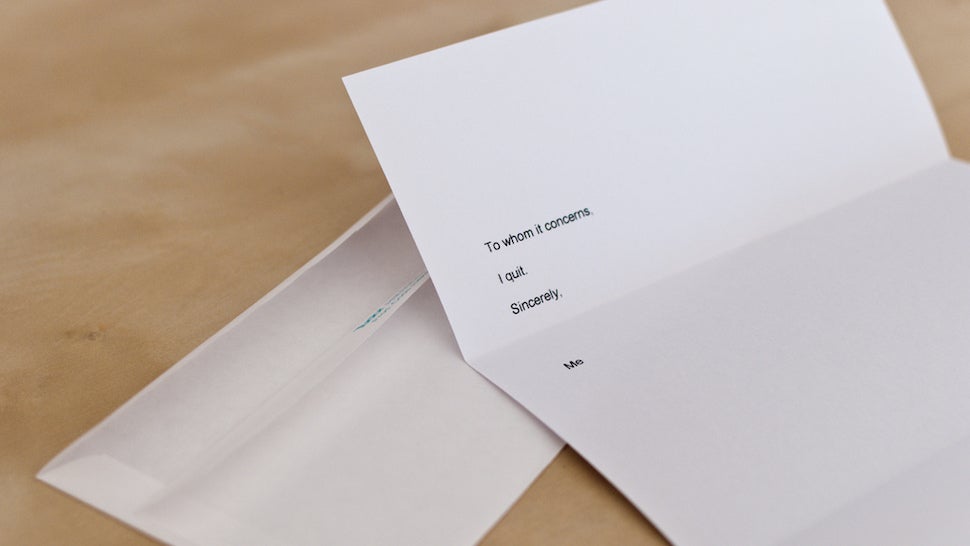 Sometimes the best advice is to just quit. Seriously — we mention it in just about every career article because it should always be an option. One of the best things you can do at any job is walk in every day knowing they need you more than you need them. If the scale tips in the opposite direction, do something about it or start looking. Don’t get stuck in a position where you’re never confident you can find new work quickly. Just being in that power position is enough to get you through a lot of the crap we all have to slog through at any job.

Of course, it’s easy to read about someone else’s problems and say “just quit”. Most of us have bills to pay, so don’t be too rash. Be mature and try to work through your problems, but never put up with too much. The door is always over there, and you’re free to walk through it and never come back.