Five Common Misconceptions About Productivity That Can Hold You Back 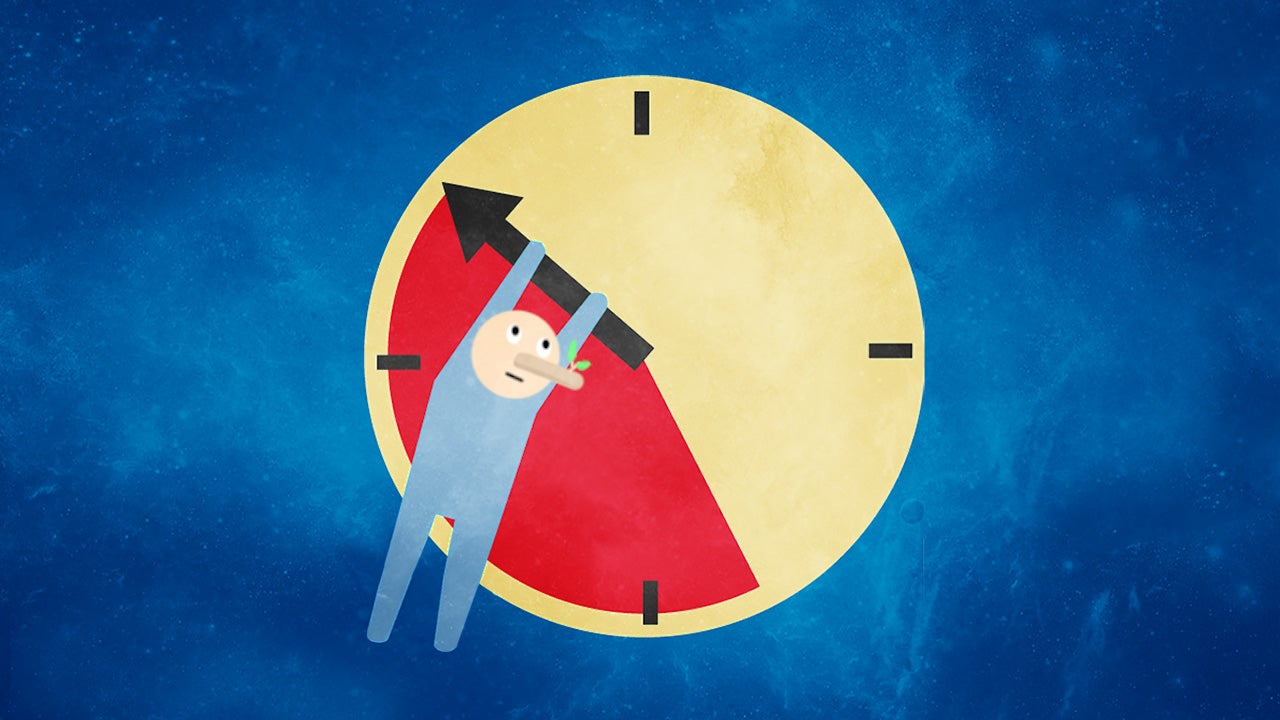 We all want to work smarter, but are we getting ahead or just spinning our wheels? You might hear someone say they work best under pressure, but that might be am empty claim to justify procrastination. Here are some common productivity lies that we tell ourselves that hinder more than help our work.

Tracey Foulkes, CEO of Get Organised South Africa, says too many of us are in the "busy business of busyness".

"We're always rushing from meeting to meeting and drowning in work," she says. "It's not about doing more; it's about making wiser choices."

As a productivity consultant, Foulkes speaks to employees about managing their workload: "I always ask the group how many think they're valuable to their organisation, and hands shoot up," she says. "Then I ask them to leave their hands up if they're adding value, and most of the hands stay up. Then I ask how many do everything they need to do on time, and this is when hands come down.

"People think they're adding value, but if they aren't doing what they need to do, in reality they're not. You're only valuable to your organisation when you are doing what you're hired to do."

Productivity lies get in the way, says Foulkes. She shares five common beliefs that hold us back from being as efficient as we could be:

1. You Work Best Under Pressure 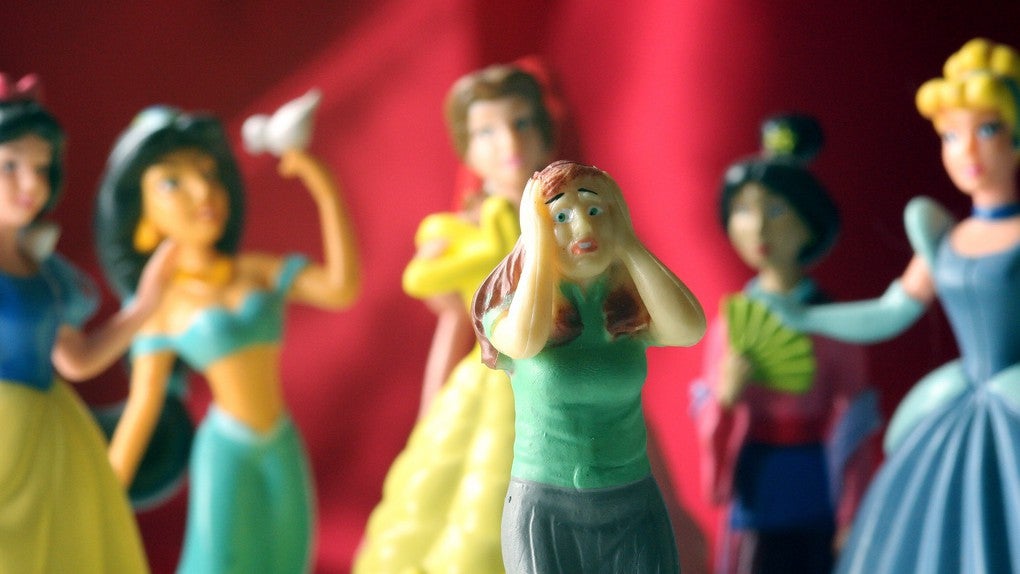 This is a common lie procrastinators tell themselves as justification for waiting, but Foulkes says they're confusing stress with adrenalin.

"When someone is a last-minute racer, they think they work best when the pressure is on," she says. "The truth is that there is no more time and no more options, therefore they have to kick themselves in the butt or the shit will hit the fan."

Instead, Foulkes recommends breaking the task into smaller pieces, giving yourself an earlier deadline, and tripling the time you estimate the project will take.

"It's OK to leave one last section to last to bring closure, but don't leave a whole project to last minute," she says.

2. You Need To Take Your Work Home With You 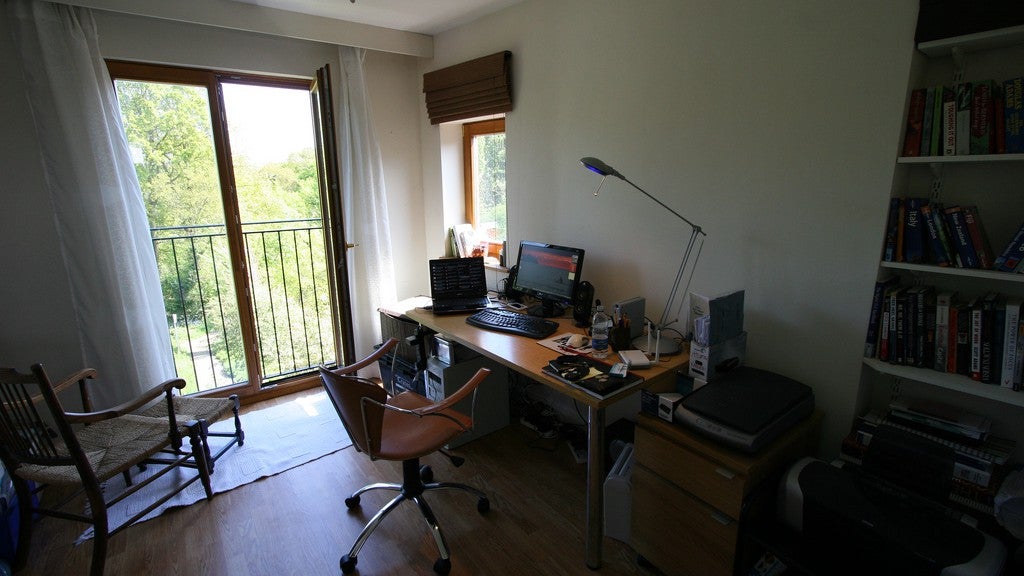 "People who take work home aren't getting any time off," she says. "Work isn't from 8AM to 5PM, work is much longer."

The saying "If you want something done, give it to a busy person" is true because a busy person crunches all of their work into a "time container", a set amount of time allotted for work, and they're more productive with their hours, says Foulkes.

"The person who brings work home is less productive throughout day," she says. "Instead of being efficient while they're working, they rely on the fact that they're going to finish at home. As a result, they do everything slower." While there are certain times people will need to work overtime, Foulkes says you should not make it your daily expectation.

3. Everything On Your To-Do List Needs To Be Completed 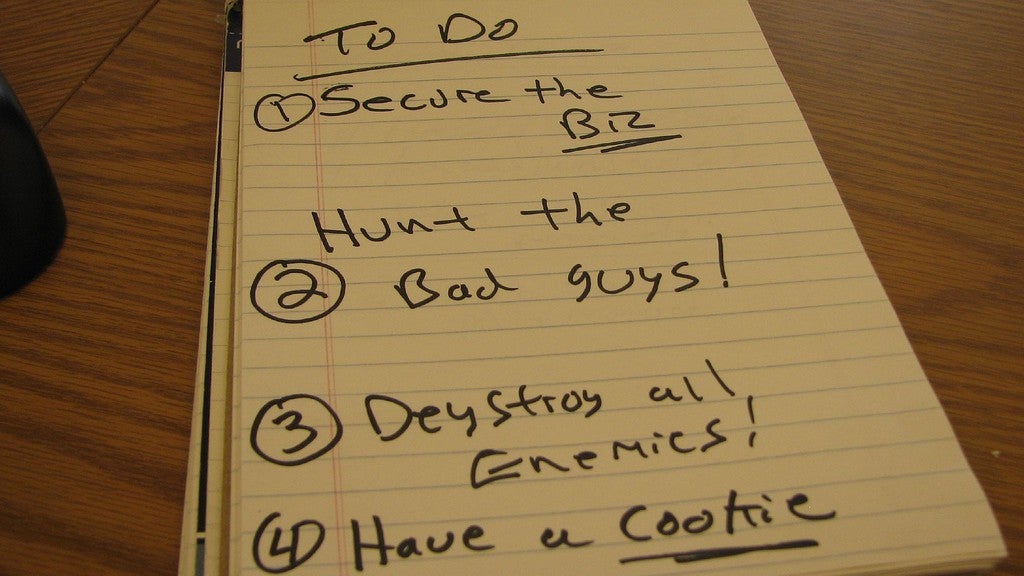 It's not about doing everything on your list; it's about doing the right things at the right time. Foulkes says people often leave high focus and high reward tasks for later in afternoon when they feel they will be less interrupted, and they do the quick, fast and easy tasks in the morning because they like power of crossing things off their list. It's the opposite, however, that makes us more efficient.

Foulkes suggests dumping all of the tasks you feel you need to do onto a single paper or electronic to-do list. "When people keep things in their head, it's like having brain spaghetti — a big tangled mess," she says. "When we fill our brains with action items, we slow down our ability to take action. It's like working on a slow computer." Then make an informed decision about what on the list will generate revenue or accomplish core job responsibilities — those are the things you need to do. Quick, fast and easy tasks can wait or be delegated.

4. Meetings Should Always Be In The Mornings 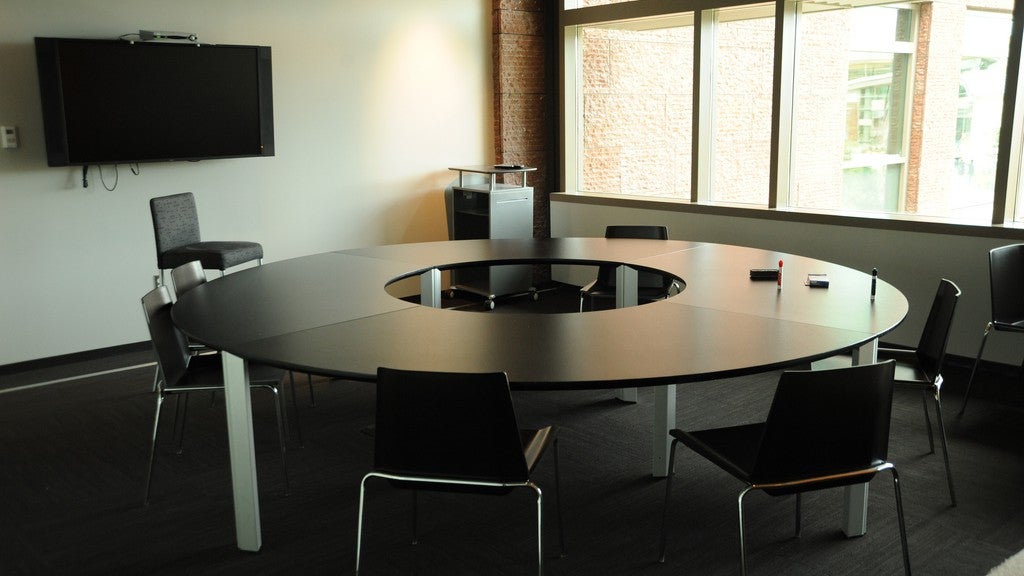 In most cases, meetings are low-value tasks, and Foulkes says low-value tasks should always be left for afternoon hours. "If you dive into a meeting first thing in morning, you will use up the time on an activity that doesn't require peak focus and thinking," she says.

Instead, she suggests scheduling meetings in the afternoon to conduct an effective meeting. "Our clients who switch around their schedules report that they gain one workday of productivity a week," she says. "Plus they don't need to take work home with them. This is the nature of being productive and efficient versus working hard." 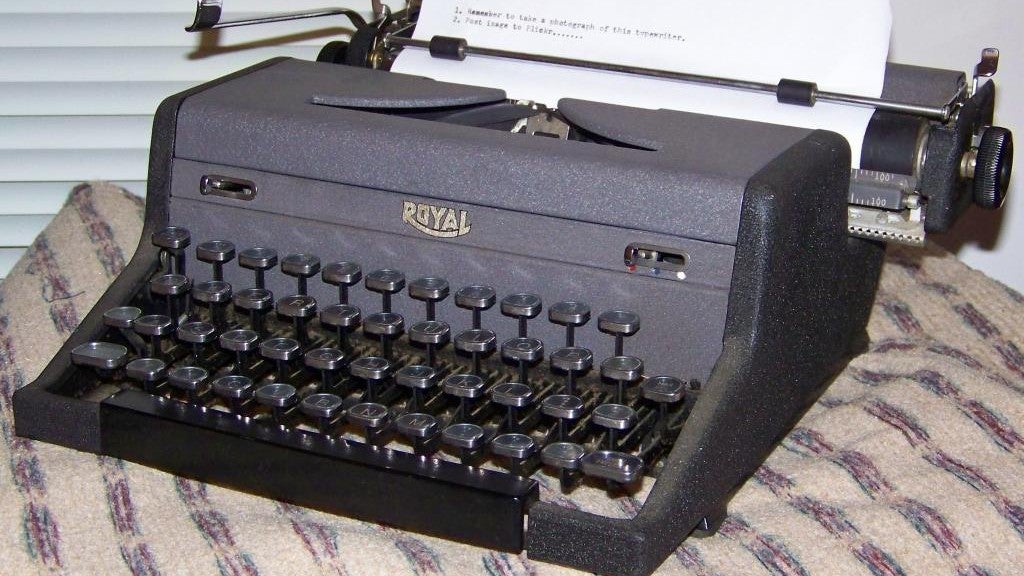 Most companies leave their standard practices alone and the logic is simple: save your time and energy for fixing what's not working. But this approach can lead to complacency.

A good example is team communications. Foulkes says many companies stick with email because they have been using the tool for a long time, but some of the platforms, such as Basecamp or TeamworkPM, make communication more efficient.

To identify an area that could be improved, leadership should ask all team members for input on processes that aren't optimal. Then identify things that are high priority, high reward tasks and investigate options.

"With the speed of change or some new-found wisdom, what you know to be currently working, might be able to work better," says Foulkes.

Altogether, these make up some common misconceptions that people have about getting things done, but if you're mindful of mistaken perceptions, you can easily begin to make better choices with your priorities.