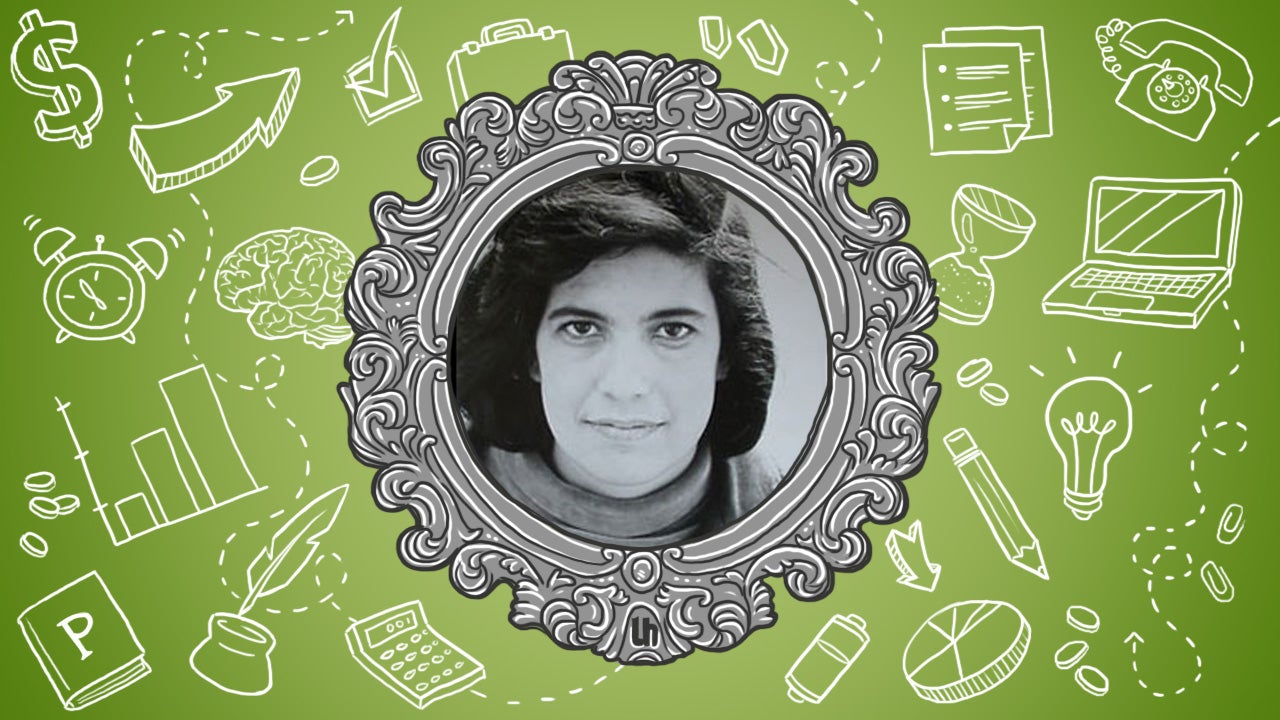 Susan Sontag was a woman of many hats. She was a writer, critic, filmmaker, and a teacher. She achieved a lot before she died in 2004. Let's take a look at how she did it all.

Sontag was no stranger to controversy, particularly about what many called her conceitedness. Regardless of you feel about her public persona, she still managed to produce a massive amount of work in her lifetime and she spoke publicly about how she did it. 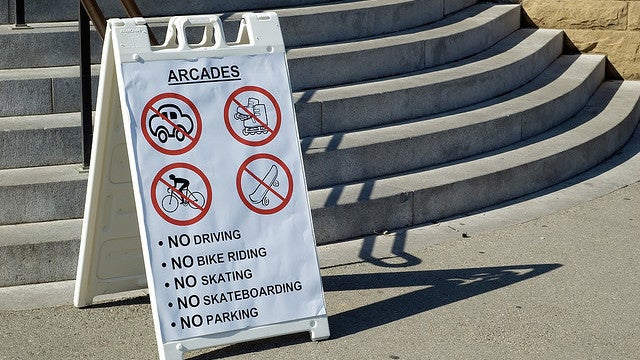 We all try to create rules or resolutions for ourselves to live better, and Sontag was no different. In her published journal, she outlines what she'd like her day to look like:

Starting tomorrow — if not today:

I will get up every morning no later than eight. (Can break this rule once a week.)

I will have lunch only with Roger. ('No, I don't go out for lunch.' Can break this rule once every two weeks.)

I will write in the Notebook every day. (Model: Lichtenberg's Waste Books.)

I will tell people not to call in the morning, or not answer the phone.

I will try to confine my reading to the evening. (I read too much — as an escape from writing.)

I will answer letters once a week. (Friday? — I have to go to the hospital anyway.)

The daily routines of creative people are nothing new, but Sontag manages to set rules for herself, while still giving herself plenty of outs when things don't go right. Regardless of how hard we try, we're all prone to break habits now and again, and accepting that you'll fail sometimes is crucial to success. Sontag gave herself rules for when she can break rules, which could help follow them.

To Create, You Have To Consume 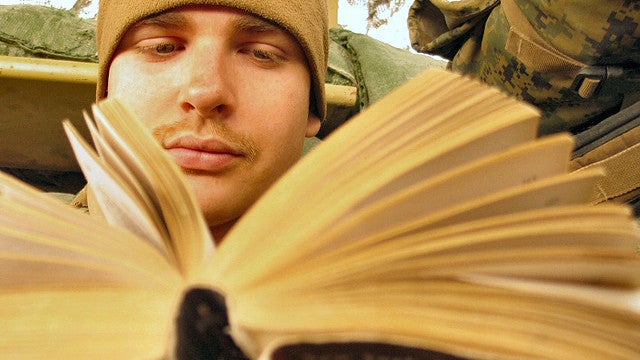 When you're working in a creative field, it's easy to get lost in your own head and forget about everything else. This is great for certain types of creative bursts, but it's harmful in the long run if you're not investing your time consuming other things. Sontag explains this in a lecture given at 92nd Street Y:

What made me be a writer was that I was a passionate reader. I began reading at a very, very early age, and I've been a reading junkie ever since — I read all the time. I probably spend more time reading than any other thing I've done in my life, including sleeping. I've spent many, many days of my life reading eight and ten hours a day, and there's no day that I don't read for hours, and don't ask me how I can do all the other things — I don't know. The day has pockets — you can always find time to read...   Now, in this sort of book-drunken life … in this relation to reading, which is where the writing comes — I didn't discover I had a talent; I discovered I wanted … to emulate, to honour, by trying to do it myself, as well as continuing to read it and love it and be inspired by it...   And I mean this most passionately. That's where the standards came from, that's where the ideas came from of what was good, what was right, what was better, that there was always something better and whatever you could do was by definition not good enough. The only thing that was good was what was hard to do, what you had to work very hard to do, or what was better than anything you could do.

Of course, reading isn't the only thing you can consume. Whether you're a writer, a designer, a programmer, or whatever else, it's important to keep on top of what's happening in your industry and others. It's easy to get tunnel-vision when you're working on a project, so don't forget to pull your head out and look around sometimes.

Take The Time To List What You Love (And Hate) 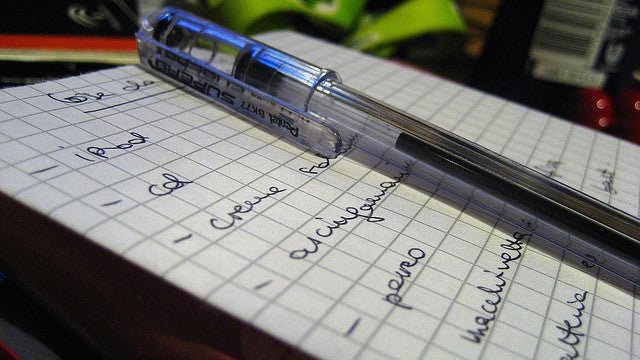 As a culture, we love lists. We love articles that are lists. We love to-do lists. We just like reading things in a list format. Sontag appreciated that herself, and on plenty of occasions wrote lists of all kinds of things. Here's one from her journals, published in The New York Times:

Her journals have all kinds of lists like this. She'll list what she does during the day, what she wants to learn, who she wants to read, and just about everything between. Her reasoning was simple:

I perceive value, I confer value, I create value, I even create — or guarantee — existence. Hence, my compulsion to make "lists". The things (Beethoven's music, movies, business firms) won't exist unless I signify my interest in them by at least noting down their names.

Lists make it easy for us to process information and understand it. Writing for The New Yorker, writer Maria Konnikova explains:

When we process information, we do so spatially. For instance, it's hard to memorize through brute force the groceries we need to buy. It's easier to remember everything if we write it down in bulleted, or numbered, points. Then, even if we forget the paper at home, it is easier for us to recall what was on it because we can think back to the location of the words themselves. Lists also appeal to our general tendency to categorize things — in fact, it's hard for us not to categorize something the moment we see it — since they chunk information into short, distinct components. This type of organisation facilitates both immediate understanding and later recall, as the neuroscientist Walter Kintsch pointed out back in 1968. Because we can process information more easily when it's in a list than when it's clustered and undifferentiated, like in standard paragraphs, a list feels more intuitive. In other words, lists simply feel better.

Which all is to say that, if you're not making lists of things — even things that don't "matter," it might be time to give it a try.