How To Set Up MAME On A Mac 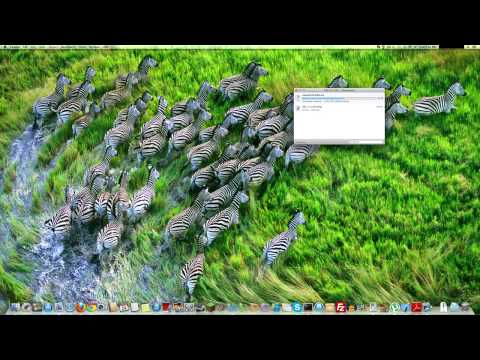 Earlier in the week, we responded to an Ask Lifehacker question about some possible uses for an unused Mac Mini. A few comments wanted to know how to set up MAME on a Mac.

For those unaware, MAME stands for Multiple Arcade Machine Emulator. It’s a software emulator that can run arcade games like Galaga, Frogger, Pacman – all those games we used to play by sliding a coin into a machine back in the days before we had consoles at home.

There are several MAME applications for the Mac available. We’ve tracked down a video tutorial and article covering the installation of SDLMAME. There are other MAMEs for the Mac out there but this is the only one we’ve found that’s been updated recently.