Wakelock Detector Shows You The Apps That Keep Your Phone Awake 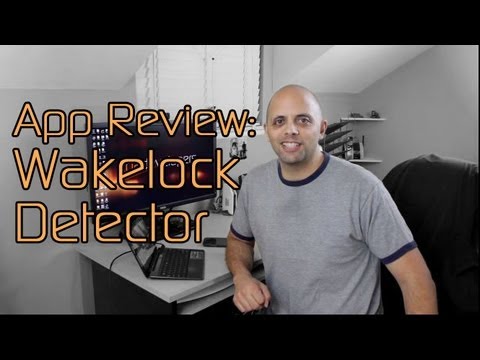 Android: If you’ve ever set your phone down and waited ages for it to go to sleep, or turned the screen off only to see it come back to life, you know there’s some app keeping it awake — the trouble is figuring out which one it is. That’s where Wakelock Detector for Android comes in.

Wakelock Detector was developed by XDA forum member ahikmat as a way to identify troublesome applications and processes that drain your battery in the background or use your phone’s processing power even when your phone’s screen should be off. At any time, you can fire up the app to see which applications have processes running in the background, how long they’ve been running and which processes those apps have open.

Watch the video above to see XDA TV’s review of the app, or hit the links below to grab it from Google Play or read more about it over at XDA Developers.