These Chess Sets Will Bring a Touch of Sophistication to Games...

Australia’s First Sofa Made From 100% Recycled Plastic Bottles is Just...

Budget Night 2021 Is on the Way, Here’s What To Expect 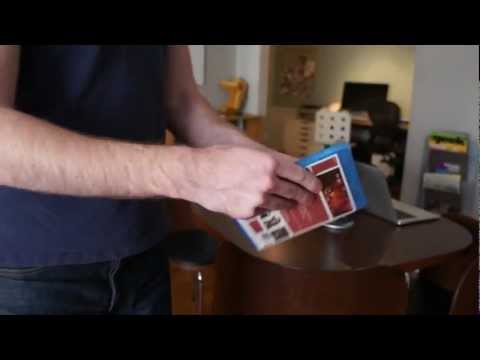 I’ve always wondered why Blu-Ray cases had that annoying flap on the side. All they seem to do is make the case harder to open. Here’s how to fix that (without just breaking it off).

That flap isn’t the worst thing the world, but it is pretty annoying — it gets in the way of your fingers, catches on the case, and otherwise makes your case harder to open. Little did we know that cases actually have a way to get it out of the way. Just open your case and press the flap down against the inside — it should lock in place, after which you can open and close the case just like the flap-less DVD cases you’re used to. Check out the video above to see it in action.