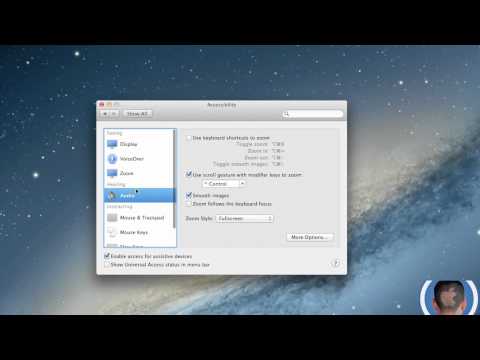 Cult of Mac has created a two minute video briefly demonstrating a bunch of new features in OS X Mountain Lion that Apple neglected to mention in their official overview. Check out the video above to see them all, but here are the most notable:

Of course, these features are subject to change or disappear over the coming months as Mountain Lion continues to be developed. Hopefully they’ll stick around, however, as they’re all pretty nice new additions to OS X.