How to Eat a Hot Chilli Without Wanting to Die 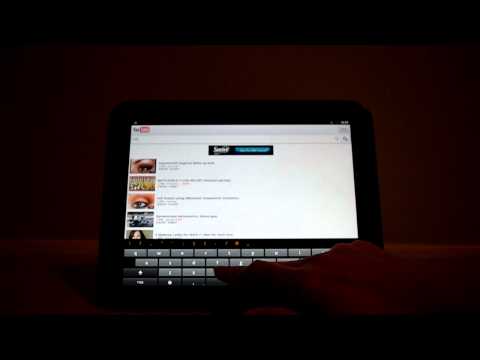 Since its sudden demise, the internet has been abuzz with people trying to get the Android OS onto the HP TouchPad. A Chinese developer by the name of Chompers has just released a very rough but publicly available download of his hack.In his current version, Android installs as an app into webOS, then boots into the Android OS from there. Forum members at PreCentral have tested it and report it’s still buggy and almost nothing works, but as a proof of concept it’s ahead of the still not unavailable CyanogenMod.