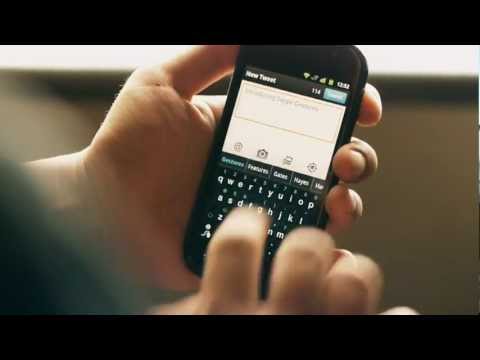 Android: The Nexus S 4G comes with a new, exclusive, gesture-ladedn version of Swype installed. Here’s how you can install it on any rooted phone.

The newest version of Swype just came out on Nexus S 4G phones, and it’s pretty awesome. In addition to the super-fast gesture-based typing method, this version has quick swiping shortcuts for select all, cut, copy, paste, and can even send text to other apps like Twitter and Google Maps. Check out the video above to see it in action.

Users of the free Swype beta are sadly left out; this version is exclusive to the Nexus S 4G. Thankfully, the kind-hearted AproSamurai over at XDA Developers found an easy way to install it on any phone, no matter what model or carrier. For this to work, you’ll need a rooted phone, an explorer app that can gain root permissions (like Root Explorer), and a terminal emulator.

As usual, you can access Swype’s preferences in Settings > Language and Keyboard. What’s really nice is that unlike the Swype betas, this won’t expire or cause any problems if you switch devices, either. Hit the link below to read more.