How To Inflate A Balloon

We all miss one or two life lessons. Some people, like Lifehacker reader izzysanime, never learned how to blow up a balloon. It’s actually kind of tricky until you learn it! So we’ll teach you.

Carve A Honeydew Jack-O-Lantern This Halloween

Over the weekend, my boyfriend and I were invited to a wholesome pumpkin carving party. Rather than lug heavy gourds across Brooklyn, we'd planned to simply grab a couple on the way, alongside the necessary libations and lollies. Forty minutes and four stops later, we were still empty handed, and realised that we'd woefully overestimated the prevalence of pumpkins at bodegas and supermarkets. Rather than throw in the towel, we improvised. We scoured the options at a corner store near our destination and purchased the most pumpkin-like things we could find: Spaghetti squash and honeydew.

Build A Fold-Out Fireplace Decoration For The Holidays 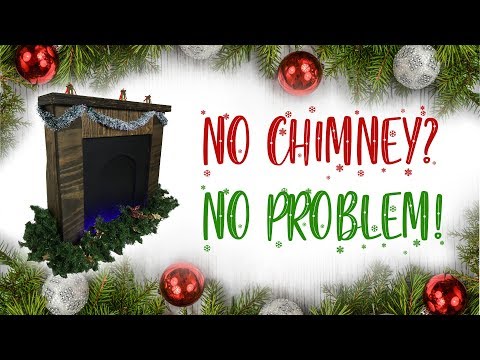 Not all homes have a fireplace, and that can make delivering gifts harder on Santa. If you want to make your apartment or modern house a little more festive for the holidays, this DIY, fold-out fireplace is the perfect project.

Display Holiday Cards Without The Clutter With A Simple Ribbon

Hanging your holiday cards is a great way to decorate for the season, but if you have a lot, they can look cluttered or messy. This method is a clean, simple way to keep your cards where you can see them without adding clutter, and all you need is a wide cloth or paper ribbon.

How To Keep Your Christmas Lights Tangle-Free 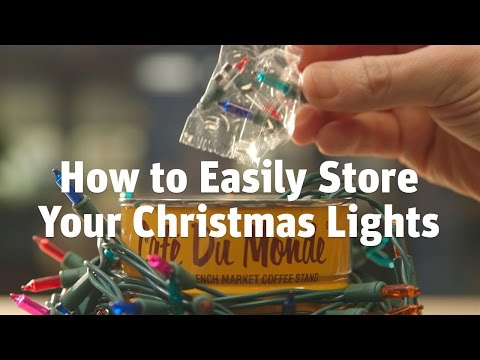 Video: The holiday season is coming to a close, and it's time to start taking down those decorations and Christmas lights. But fear knot! With just a piece of cardboard or even an old coffee can, you can organise your strands of holiday lights to avoid a tangled mess.