Are You Normal, or Do You Have a Favourite Way of Opening an Envelope?

I realised the other day that I don’t know how to open an envelope.

I mean, I can open an envelope — it’s not like a lifetime of mail is piled up in the corner and I’m looking at it like, “someday.” But I’ve always just opened envelopes by tearing at them like some kind of caveman until they eventually yielded the advertisement for a roofing company within.

“There has to be a better way,” I’d think to myself, staring at the mangled mess of envelopes before me. Well, there is a better way. Opening an envelope is a skill that can be mastered in moments and provide a lifetime of enrichment and enjoyment.

You can open an envelope efficiently without tools. The key is in the design of envelope flaps. I was not aware of this previously (because I’m apparently oblivious to the physical world around me), but the glue on the flaps of most envelopes does not continue to the outer edge of the triangle-bit. This piece of design ingenuity is at the root of all letter-opening methods.

Method one: The finger-across method 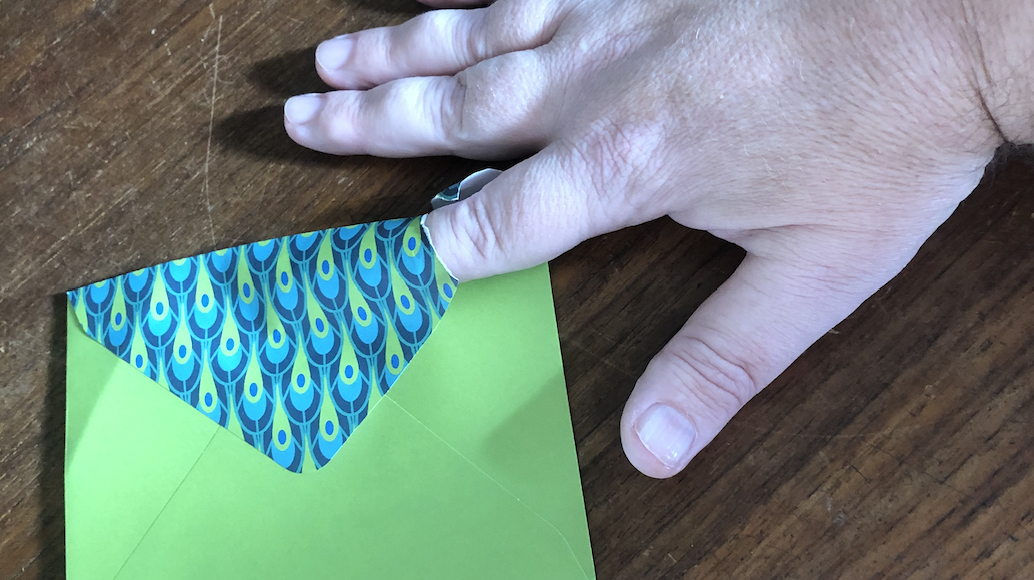 As you can see, both of these methods are effective, but barbaric, and could even lead to paper cuts; method two in particular risks damaging whatever is inside. Perhaps you’re saying, “If my finger was some kind of metal blade, it would not leave such an unsightly envelope.”

You’re right. And this is where the “letter opener” comes in.

I don’t want to be classist, but the best people, even Hollywood celebrities, use letter-openers to access the contents of their mail. These dagger-like, single-purpose tools are an extravagance, but like their name suggests, they are good for opening letters. It’s their whole deal. Most letter-opening professionals recommend you don’t sharpen your letter opener. You’re not slicing the envelop open; you’re tearing it, but with a tool. That way you won’t leave a sharp edge that could give you a paper cut. (That’s what this guy on YouTube says anyway, and he’s really into his letter opener. I mean, like really into it.)

There are industrial-style letter openers, like these from Office Depot, but you cannot get them styled as miniature replicas of the swords from The Lord of the Rings or swag from Divinity II, so they are useless for our purposes.

Opening a letter with Scissors

If you are shipwrecked on a desert island and you left you left your golden letter opener in the stateroom but managed to grab a pair of scissors and you’re still having your mail delivered to you somehow, you can use your scissors to open a letter in two ways.

The first is to use a blade of the scissors as if it was a letter opener. But don’t use the sharp part — keep the scissors closed. Remember: tearing, not cutting. A butter-knife would do in a pinch. Get creative!

The second is to snip off the very edge of the envelope, but this will leave a little strip of envelope to clean up and you could cut your letter, so it is not recommended. Ultimately, you can open your mail however you want. There’s no mail police. Oh, wait, there is a mail police.

Secretly opening an envelope so no one will know

If you are interested in opening a sealed envelope without it seeming like it was opened previously because you are snooping around in someone else’s mail, I won’t help you in this underhanded endeavour. But there’s lots of methods involving steam and freezing you can research on the internet. 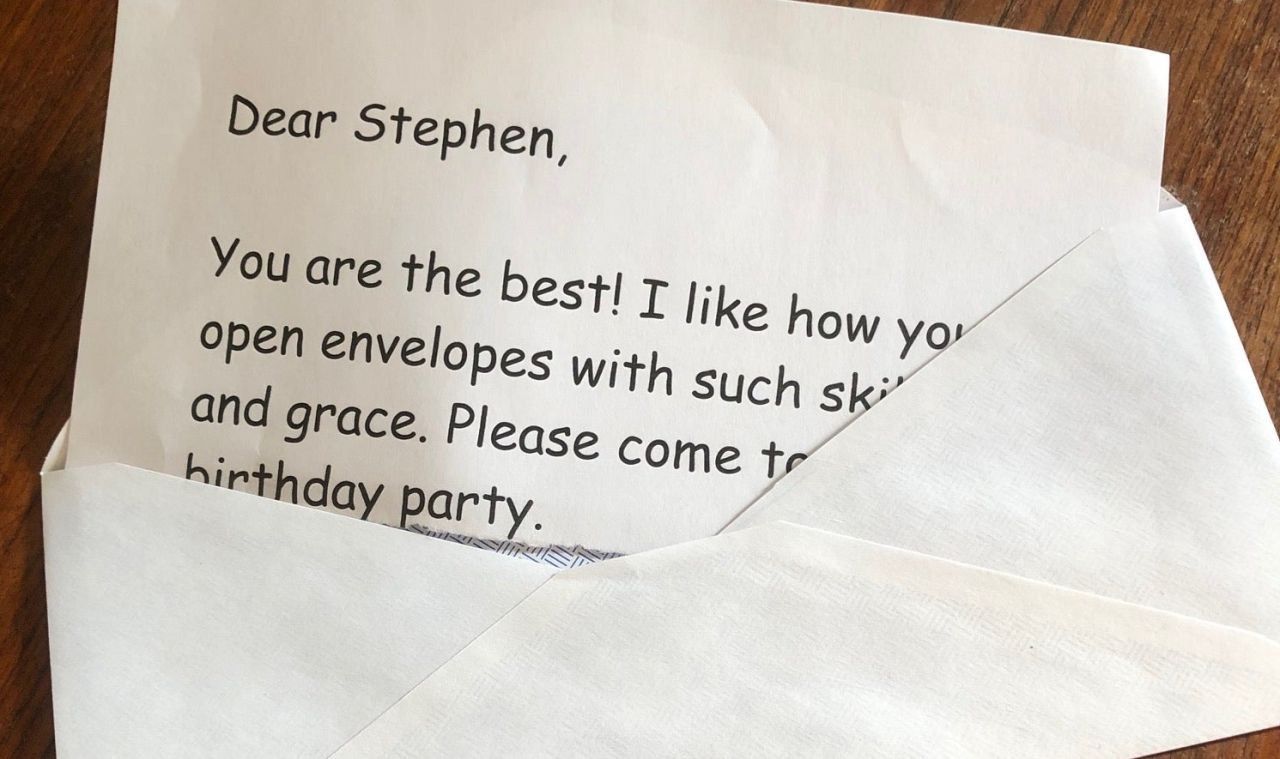