moviessingles moviesvalentine's day
At Lifehacker, we independently select and write about stuff we love and think you'll like too. We have affiliate and advertising partnerships, which means we may collect a share of sales or other compensation from the links on this page. BTW - prices are accurate and items in stock at the time of posting.

If you’re single, it’s a common misconception that Valentine’s Day is automatically a doozy. But what the heck for? You’re just as entitled to celebrate this beautiful day of love and light as the newlyweds next door. Love comes in many forms anyway, think self-love, that platonic love you have for your fabulous mates, to the unconditional love you have for your furry friends, so please, honour it accordingly. One of my suggestions? Chuck on an iconic anti-romance Valentine’s Day movie that celebrates singledom (and why it can be just as awesome as having a relationship — if not better).

Full disclosure, a couple of the movies in here do have a traditional ‘happy ending,’ but we feel the main character had to go through enough drama to get there, so it’s justified, you know?

Anyway, grab the discounted chocolate, kick back and relax.

How To Be Single

The title says it all, really, this is the holy grail movie to watch if you’re single at any age.

A movie that’s dedicated to celebrating female friendship? It’s a yes from us. 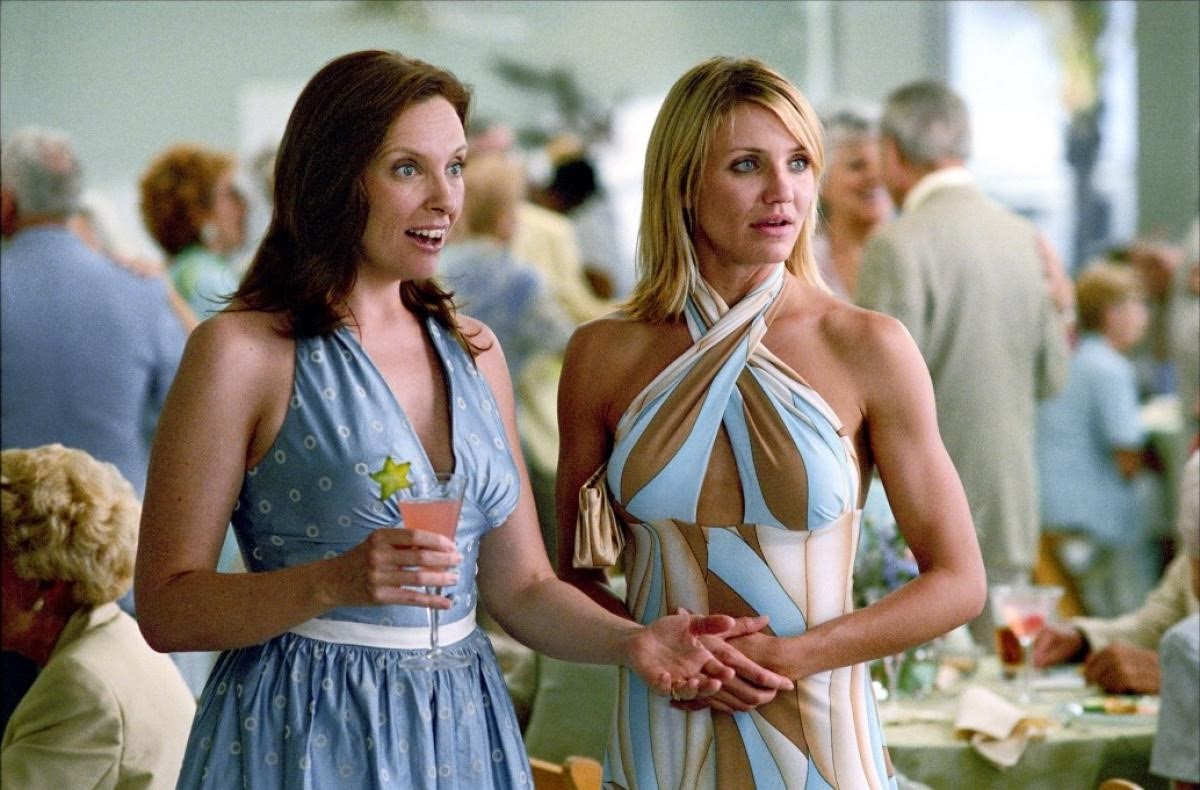 This movie starts with one sister walking in on the other cheating with her boyfriend — in her bed. The rest of the movie is about them finding a way back together. 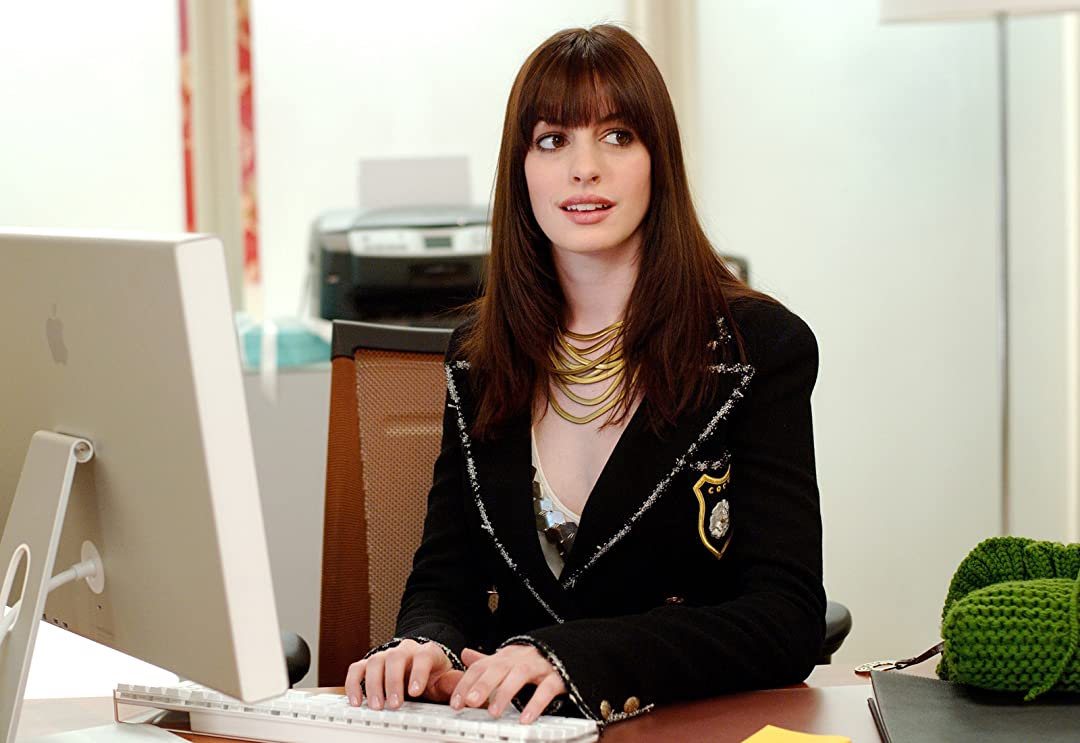 Who needs a man when you’re dominating at work? Certainly not Anne Hathaway.

This film is an absolute classic. Watching Drew Barrymore get her redemption shot at high-school is truly unmatched and will make you feel better about your own cringeworthy moments.

Imagine having to return to your hometown, where you were known as the awkward girl? And reconnect with your high school crush amid the chaos of your brother’s wedding? Kirsten Bell does all this and more.

This epic psychological thriller — which is the film adaptation of Gillian Flynn’s book, Gone Girl — shows us there’s so much more to marriage than meets the eye. Much, much more, actually.

When you go to law school to spite a man that called you “dumb,” then end up being better at it than him… All hail Elle Woods, our forever queen.

This one’s the perfect Valentine’s Day movie if you’ve been recently broken up with. Thank us later.

Sometimes all you really need in this life is a friend, even if that friend is a 9-year old. This is a really sweet movie about the unlikely people who bring out the best in us.

Reese Witherspoon (can you tell we love her?) stars a recently divorced woman who decides to embark on an 1170km hike entirely solo. She learns a lot about herself in the process, and it’s an inspiring watch for anyone out there doing life on their own.

He’s Just Not That Into You

Making up, breaking up – this movie covers all the messy corners of love and dating. If you’ve ever spent days waiting by the phone for a guy, then it’ll resonate with you.

There will never be a bad time to watch this movie. If you’re not interested in the love story aspect, then you need to watch it solely for the choreographed Thriller dance scene.

Two best friends letting loose before their high-school graduation is our reminder that female friendships should be priority number one.

A modern take on a beloved classic. If anything, it’ll certainly make you feel better about dating in the 21st Century.

If you’ve recently been broken up with this is an absolute must-watch. If you can grab all your best friends to watch it with as well, you’ve hit the jackpot.

Watch it now on Netflix.

The Sisterhood Of The Travelling Pants

One of the OG girl-power movies still holds up today. Four friends, one pair of pants – you know how the story goes.

Lucy Cocoran is the E-Commerce Editor at PEDESTRIAN.TV, Business Insider, Gizmodo, Kotaku and Lifehacker. She primarily covers lifestyle content, using her industry experience to discuss topics that are of genuine interest to her readers.