To casually date is to open ourselves to the many red flags people inevitably encounter when playing the field. There are mixed signals and misunderstandings, but also sometimes more malevolent manipulations, and it can be hard to tell which are which. So, in the interest of separating the harmless from the harmful, here are six things to think about — and to look out for — as you start a new relationship.

How to tell if you’re being breadcrumbed 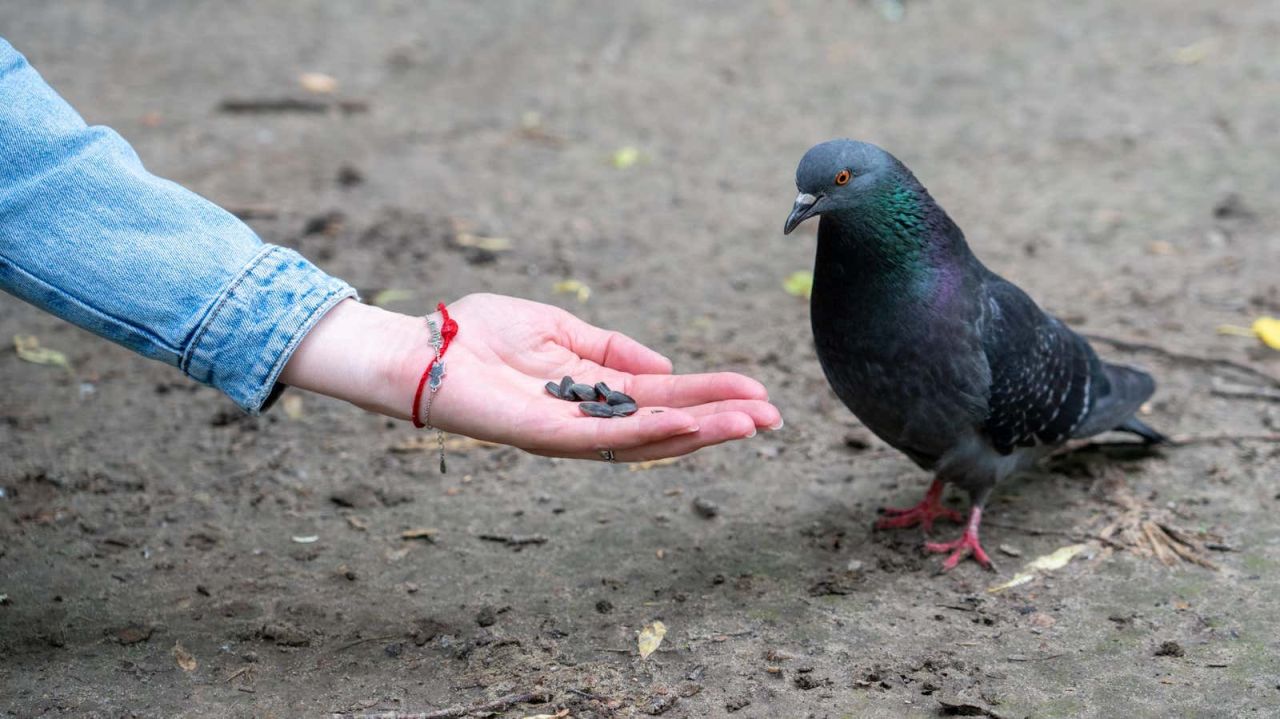 In less meme-worthy terms, “breadcrumbing” is the act of stringing someone along. Maybe you get teasing texts from a date, only for them to back out of meeting up, time and time again. You’re being fed figurative breadcrumbs — lacklustre overtures that never turn into anything good — you can try to point it out by being direct, or decide to walk away from the headache altogether. If you do choose to face it directly, just be aware that calling out a breadcrumber will rarely change their behaviour, as there’s probably a reason they’re doing it in the first place. It will, on the other hand, give you peace of mind.

How to understand sexual gaslighting 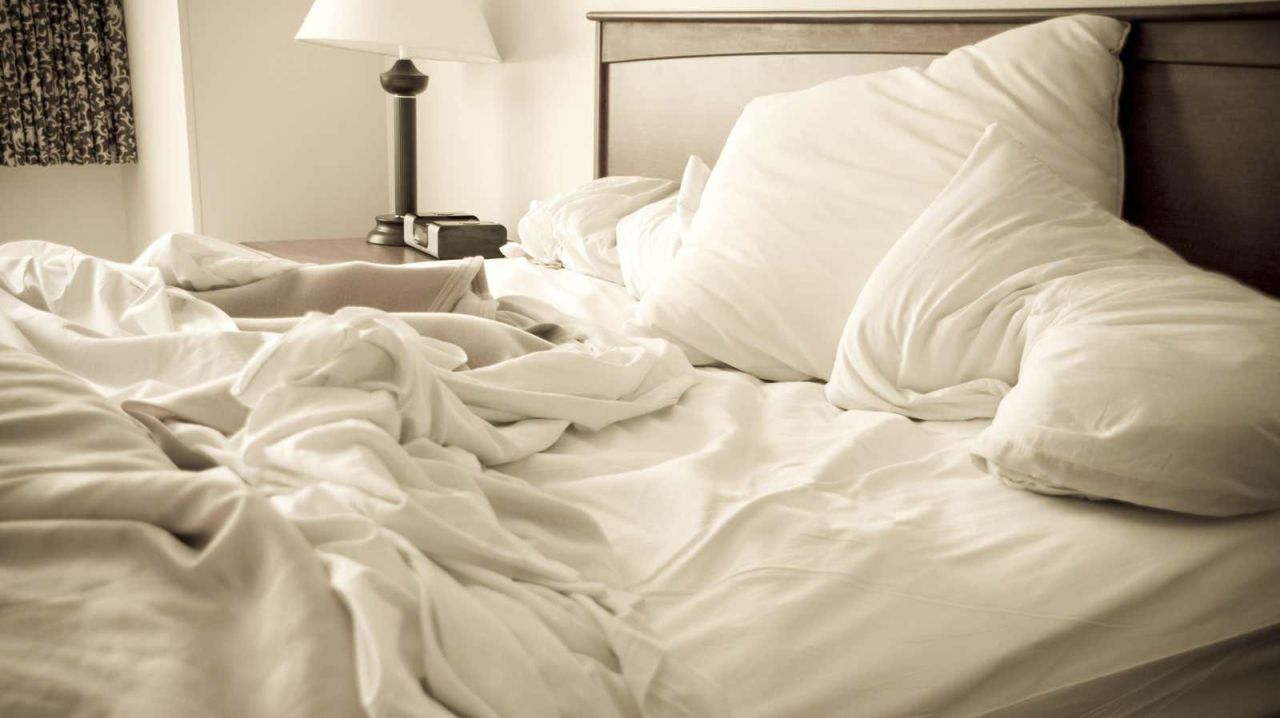 Far more insidious than breadcrumbing, sexual gaslighting involves forcing or convincing a partner to do something sexual against their will, only to insist in hindsight that they wanted it. This is obviously very serious and merits direct confrontation and more often than not. As Lifehacker wrote earlier this year: “It’s important to make it clear, in a direct way, that you feel you’re being gaslit. It’s possible that your partner will be shocked and horrified to learn of your feelings, and thus be amenable to change. Still, the act of sexual gaslighting can be incredibly destructive, and can be a way to cover up sexual assault and rape.”

How to recognise ‘lovebombing’ 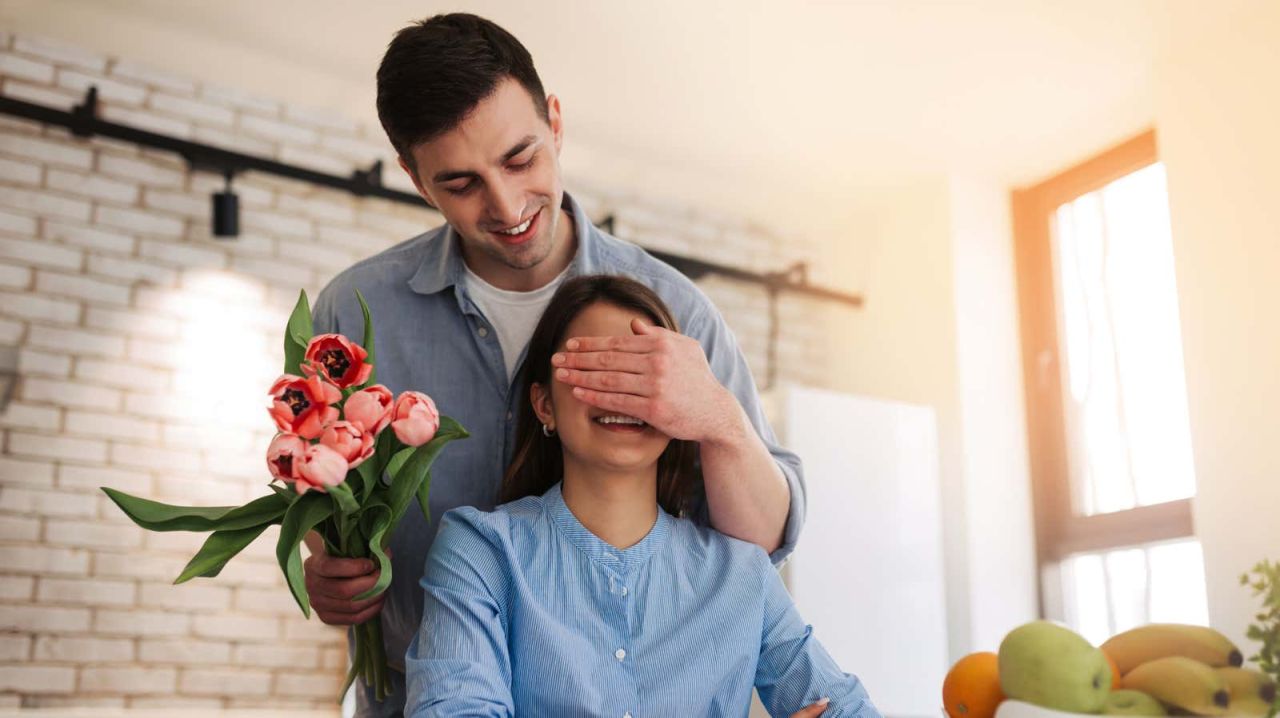 In a new relationship, you want sparks to fly but you don’t want bombs to go off. When someone “lovebombs” you, they bombard you with affection and gifts to make you feel like you’re the only person on the planet worth a damn. Unfortunately, though, it can really just be a ploy to mask the underlying qualities of obsession that narcissists sometimes have. Be aware of it, and if it seems weird or too much for you, it might be your cue to back away.

How to tell if you’re dating a vulnerable narcissist 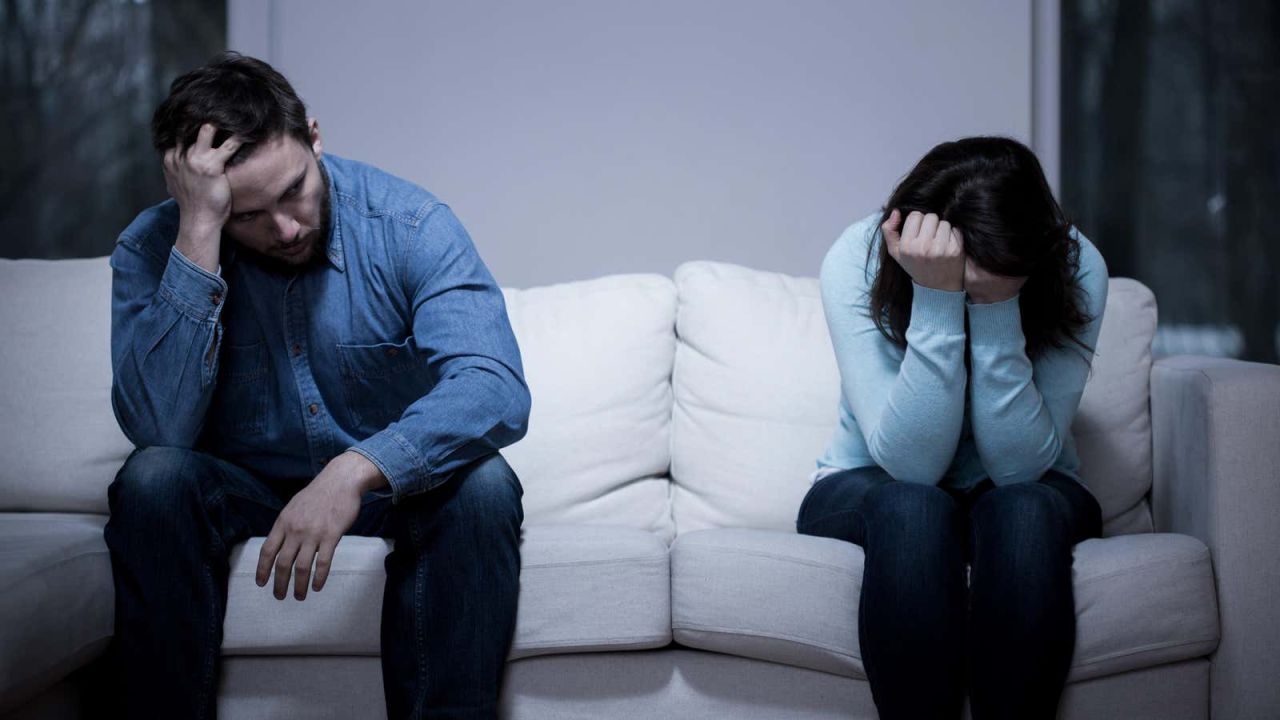 Not all narcissists come off as cunning and charming. In fact, a vulnerable narcissist is more self-effacing — at least in public. As Lisa A. Romano, a certified life coach who specialises in codependency and narcissistic abuse, told Lifehacker earlier:

The vulnerable narcissist sees themselves as the ultimate victim and their narcissistic supply comes in the form of your attention and their ability to get you to take care of them, pity them, or make them the centre of your world.

If you’re with someone who won’t ever see your side of things and needs constant attention and affirmation, you might be dating a vulnerable narcissist, which is likely a scenario you want to avoid altogether.

Be wary of the ‘slow-fade’ 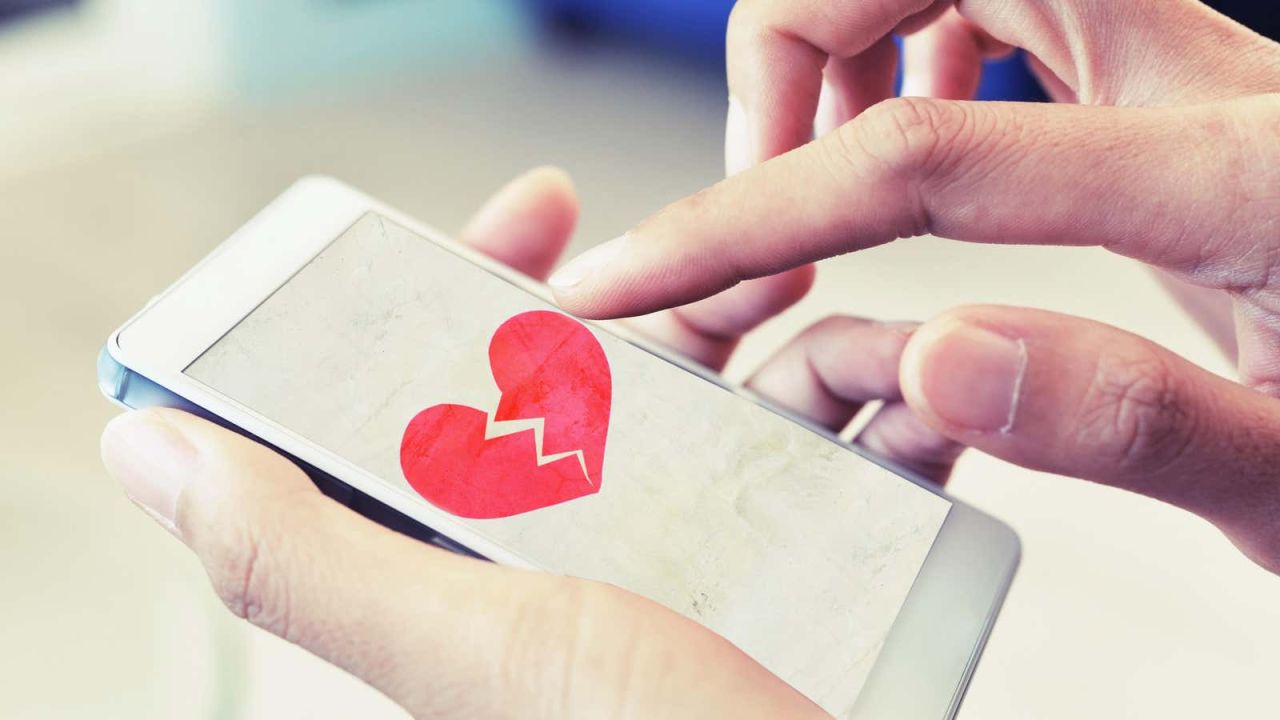 You’re probably familiar with ghosting, which involves flat-out disappearing from a relationship altogether with little to no warning. But slow-fading is arguably worse, as it involves a gradual exit from a relationship while still teasing it out in a long, painful process. Think of it as breadcrumbing but perhaps toward the tail-end of a fling, which is something that nobody wants to go through. When it happens to you, similar to breadcrumbing, you can feel free to call it out with modest expectations for change. The other person is likely too immature or non-confrontational to make their feelings clear, so you can ask them directly, if you want, or walk away and focus on someone else who’s more ready to communicate.

How to recognise phrases that sound like gaslighting but aren’t 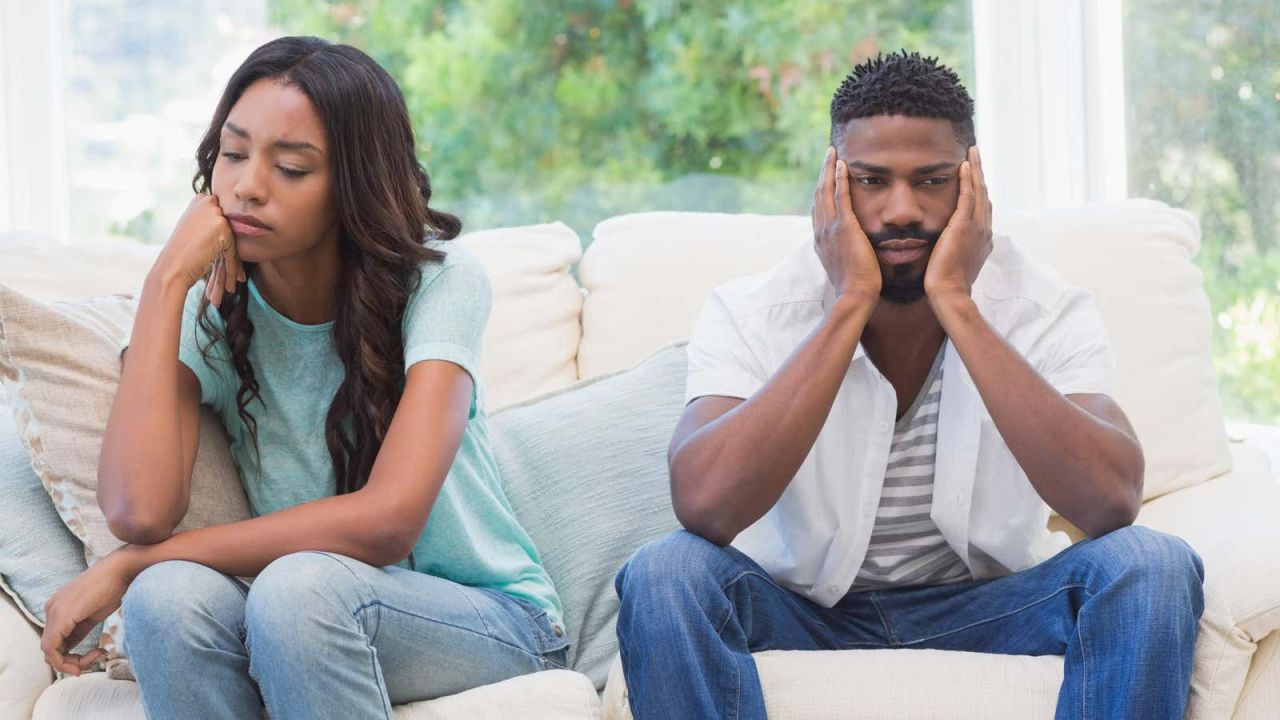 While legitimate gaslighting is a severe red flag — especially if it happens frequently — it’s important to know some of the phrases that might seem like gaslighting, but might not be quite as bad. While genuine gaslighting will be more along the lines of completely denying a person’s feelings and recollection of a situation, some other phrases that don’t quite amount to gaslighting are as follows:

While these aren’t necessarily red flags at all, it’s good to understand them, so you can identify the actual warning signs when they occur.