Windows 10 is a great operating system. It’s well suited to the needs of users and has a bunch of great features that make it a truly 21st century-ready OS for the masses. But that suitability really depends on whether you’ve got the Home or Pro version. Here’s why you don’t want Windows 10 Home (and how to upgrade to Windows 10 Pro for free.)

Microsoft’s insistence on maintaining this relic from its past — several different versions of its operating system – creates confusion for users and must make things more complex inside the development and sales teams. And besides, the Home version lacks important features that should be part of any operating system.

It’s worth noting that while I’m focusing on the dichotomy between the Home and Pro versions, there are actually nine different editions of Windows 10 currently in production and another three that have been dropped.

But, for those of us heading to a local store to buy a PC, the choice lies with Windows 10 Home and Windows 10 Pro. The other editions aren’t likely to be on our radar.

One of the key determinants when you shop for a computer is price. What you’ll find when shopping for a PC is that the most affordable systems, despite the hardware they’re running, come with Windows 10 Home pre-installed. If you want to upgrade, you’ll need to stump up $99 to pay the one-time upgrade fee which unlocks the Pro features.

You won’t need to install a new operating system. All the features are already there. Microsoft has simply locked them away in a secret compartment and $99 buys you a magic screwdriver to unlock the box.

How to upgrade to Windows 10 Pro for free

If you don’t want to pay the upgrade fee, there is a way around it.

If you have an old product key from Windows 7 Pro, Windows 7 Ultimate, or Windows 8/8.1 Pro you can use that to upgrade from Windows 10 Home to Windows 10 Pro. That covers you either for a fresh installation, if you’re setting up a new system, or to enable the upgrade on an existing rig. Chances are, if you have an older PC hiding in a cupboard, that you could have such a key lying around.

Once you’ve upgraded, that new license for Windows 10 pro “sticks” to your computer. 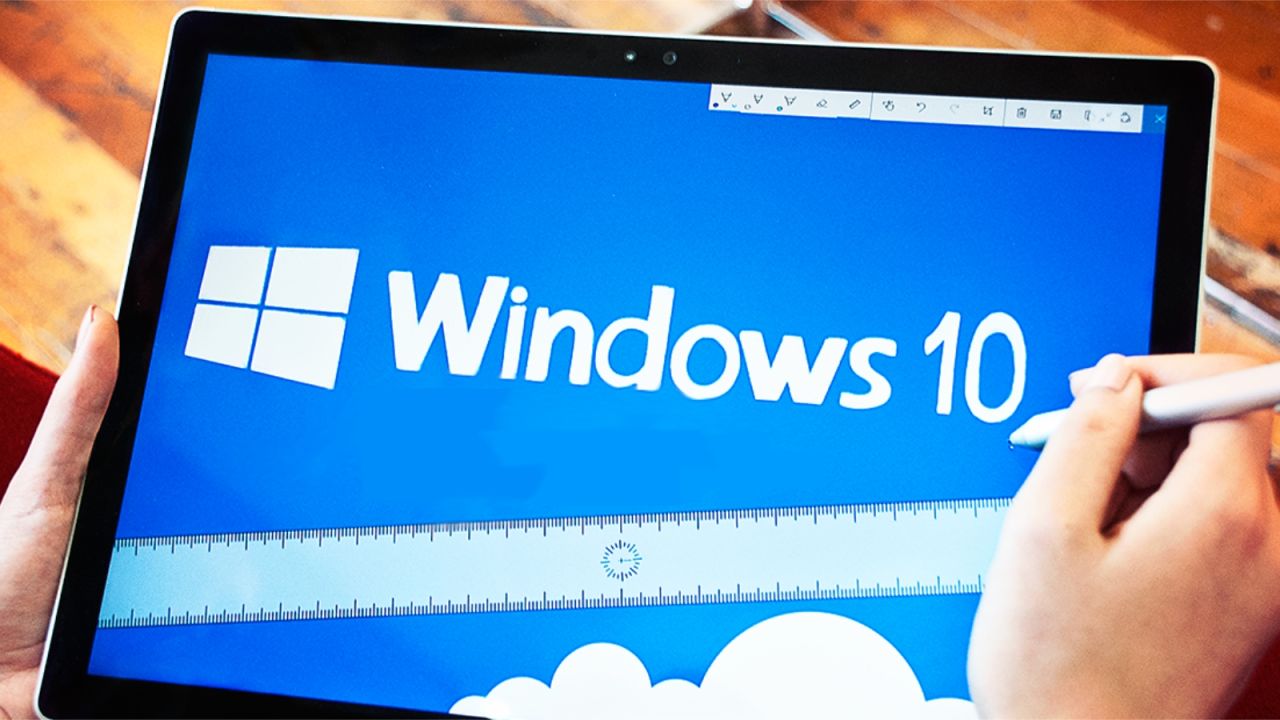 Why you don’t want Windows 10 Home

I think there are two key reasons to update from Home to Pro; security and virtualisation.

Pro users get two important security benefits. Bitlocker is Microsoft’s hard drive encryption tool. When enabled, it means your data is protected even if someone steals your computer, physically removes the hard drive or SSD and tries to read it with another device. It is unfathomable to me that a modern computer ships without hard drive encryption available. It ought to be enabled by default.

In macOS, FileVault isn’t turned on by default but users must actively disable it during the set up process. A user needs to choose NOT to enable it.

Bitlocker needs to be available to Home users.

Windows Defender Device Guard combines the Windows Defender malware protection tools, which are pretty good in my view, with protection for code integrity. This allows your system to ensure that protection is enabled at a very early stage of the system boot-up process. While it’s not quite as robust as Apple’s hardware-based approach with its T2 Security Chip, it’s a strong level of protection that ensures malicious code can’t be injected into your computer’s operating system.

Again, this level of security should be baked into every operating system. Bad guys are getting smarter at evading end-point security software. Raising the bar for all users is a good thing.

Virtualisation is a very useful tool. While Hyper-V remains a challenger when it comes to enterprise virtualisation, it’s a very on desktop and notebook computers for end-users. For example, if you have an app you use that needs to be run in a particularly secure environment, you can create a VM for it with a limited set of rights. For example, you can limit its internet access or access to memory and storage. It’s a great way to test new apps before allowing them to “pollute’ your main system.

If your kids play a game on your computer, you can use a VM for their game so, if it goes screwy, it won’t break the rest of your system.

This is one thing that Apple has done well is keep things simple. There’s just one version of macOS.

Microsoft could learn from this. There’s no need to make the software different just because you have different licensing models for different groups of customers.

READ MORE
What Is Windows 10X (and Do You Need It)?