How to Host a Listening Party on Spotify

Sure, you and your friends might be spending your quarantine going through everyone’s queue on every streaming service that exists. And that’s all well and good, but what if you’re not in the mood for movie night? What if you just want to rock out with your buddies while remaining socially distanced?

If you’re a Spotify premium user, and your friends are all Spotify premium users, you now have the power — courtesy of a beta Spotify feature called “group sessions.” To get started with it, pull up the Spotify app on your Android or iOS/iPadOS device, and then load a song. It can be any song you want, but you’ll probably want to pick the first song in some gigantic playlist you’ve created or else you’ll be summoning all your friends together for, what, three minutes or so?

From there, tap on the little “Connect” icon in the lower-left corner of your display. 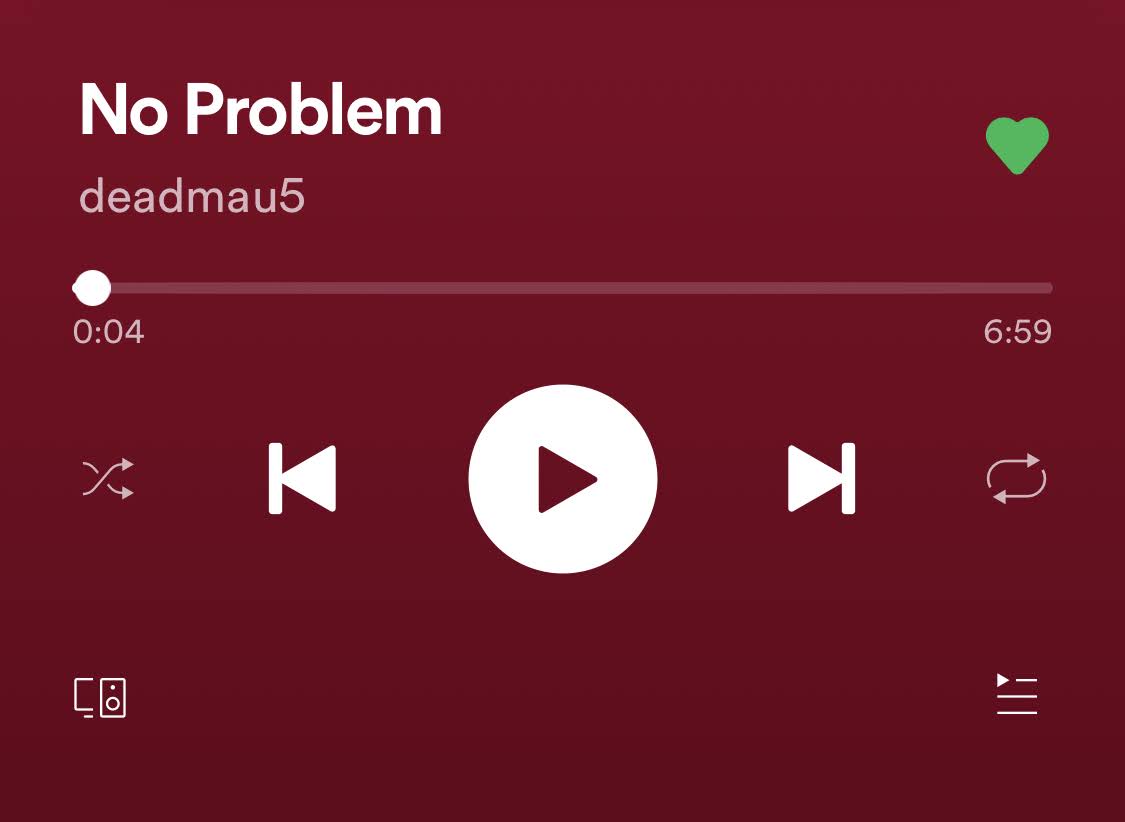 Scroll down past your streamable devices, and you’ll see the new listing for Spotify group sessions. 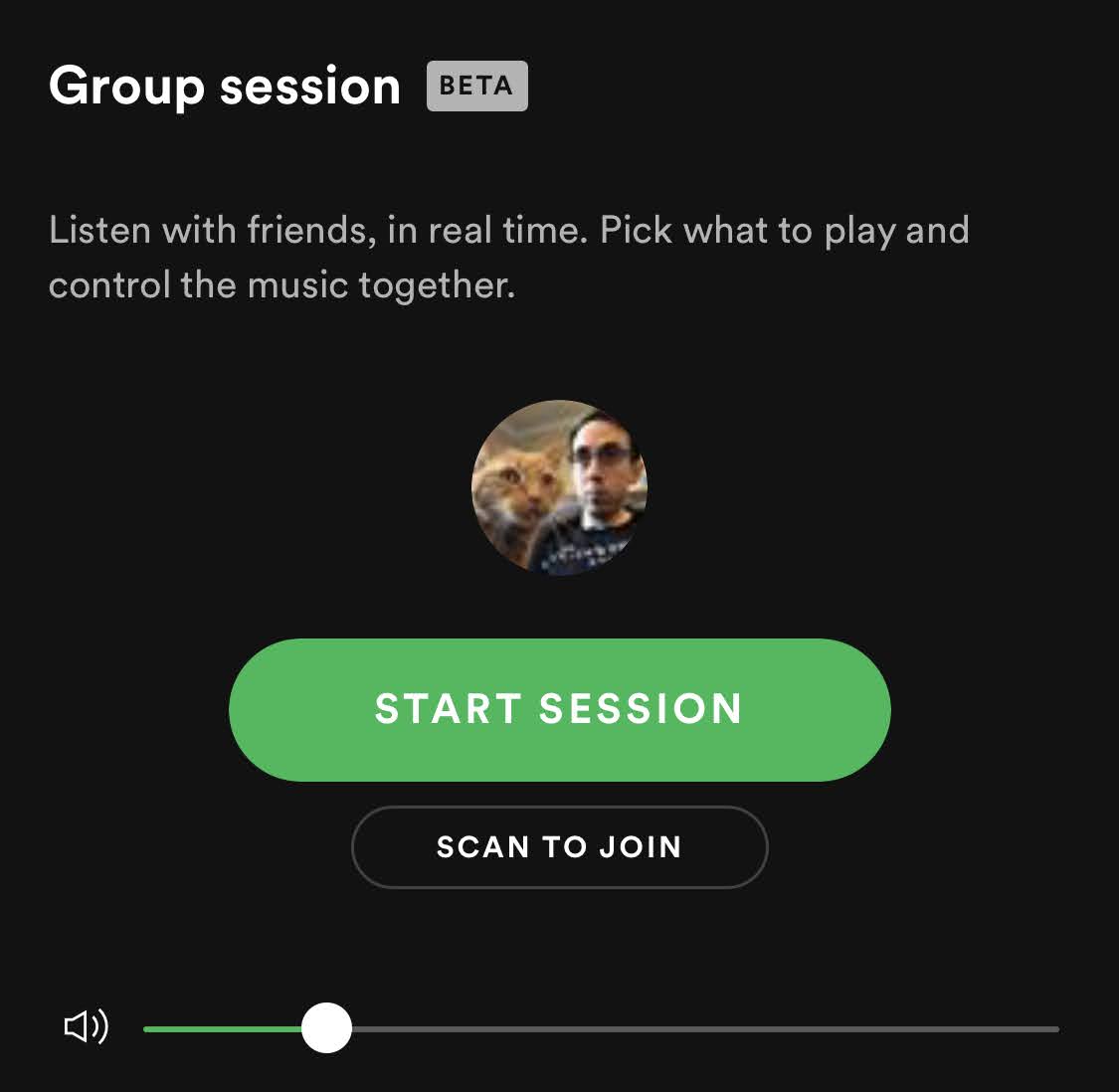 Tap that big green button to start your own session. Nothing will happen until friends of yours have joined your little “Who’s listening” room, and you can summon them in by tapping on the “Invite friends” button and sending them a text message with your room’s link. You can also copy and paste that link anywhere you want — useful if, say, you want to get a bunch of random Twitter followers or something to come jam with you.

Once you’re all in, everyone will have the same amount of control within the listening session. That means that everyone can play or pause tracks whenever they want, skip to or select a new track to play, and queue up whatever new songs they want everyone to listen to. It’s surprising that Spotify doesn’t allow a host to lock down said room and only let people listen instead of interact, but the company notes that this feature, still in beta, is subject to change going forward. Perhaps this option will arrive at a future date, if you think you’re a much better virtual DJ than your friends. 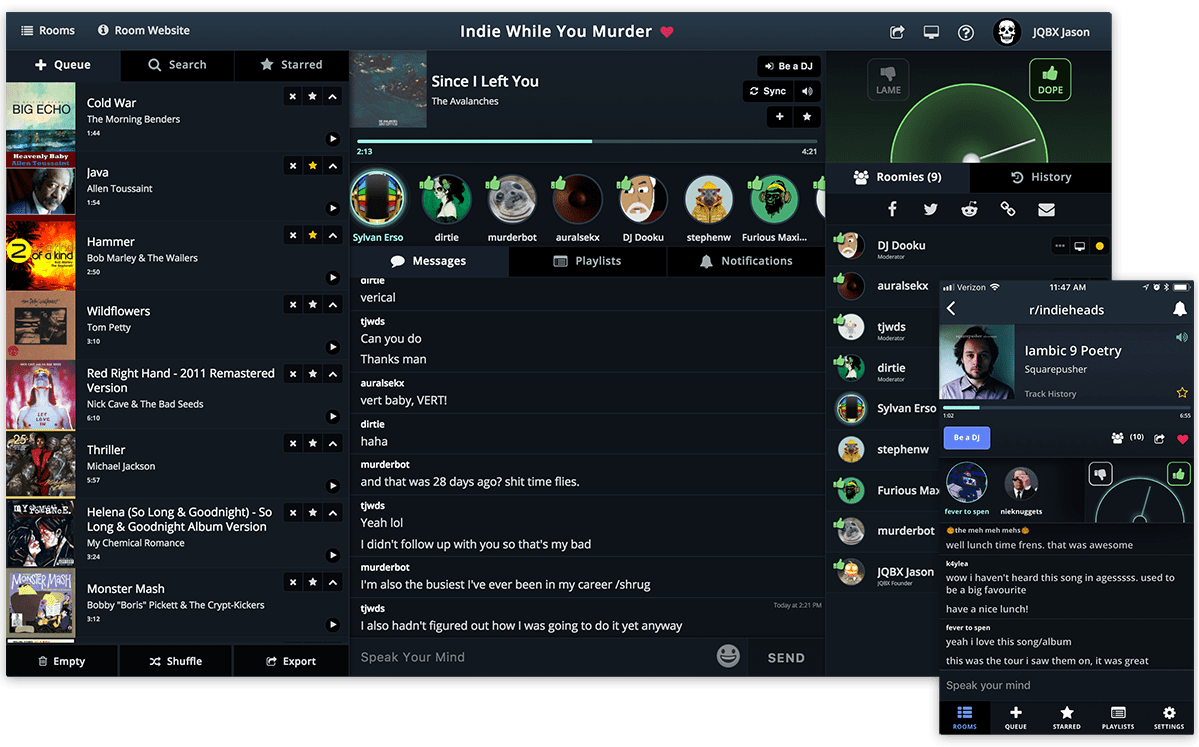 If you’re not a fan of Spotify’s implementation, there are other alternatives you can use for shared jam sessions. At Lifehacker, we’re big fans of JQBX — which also requires a Spotify Premium account to use. I haven’t tried groovechat.fm myself, since I basically stick with JQBX, but it’s another option for group listening.