How To Update Your iPhone And All Your Apps 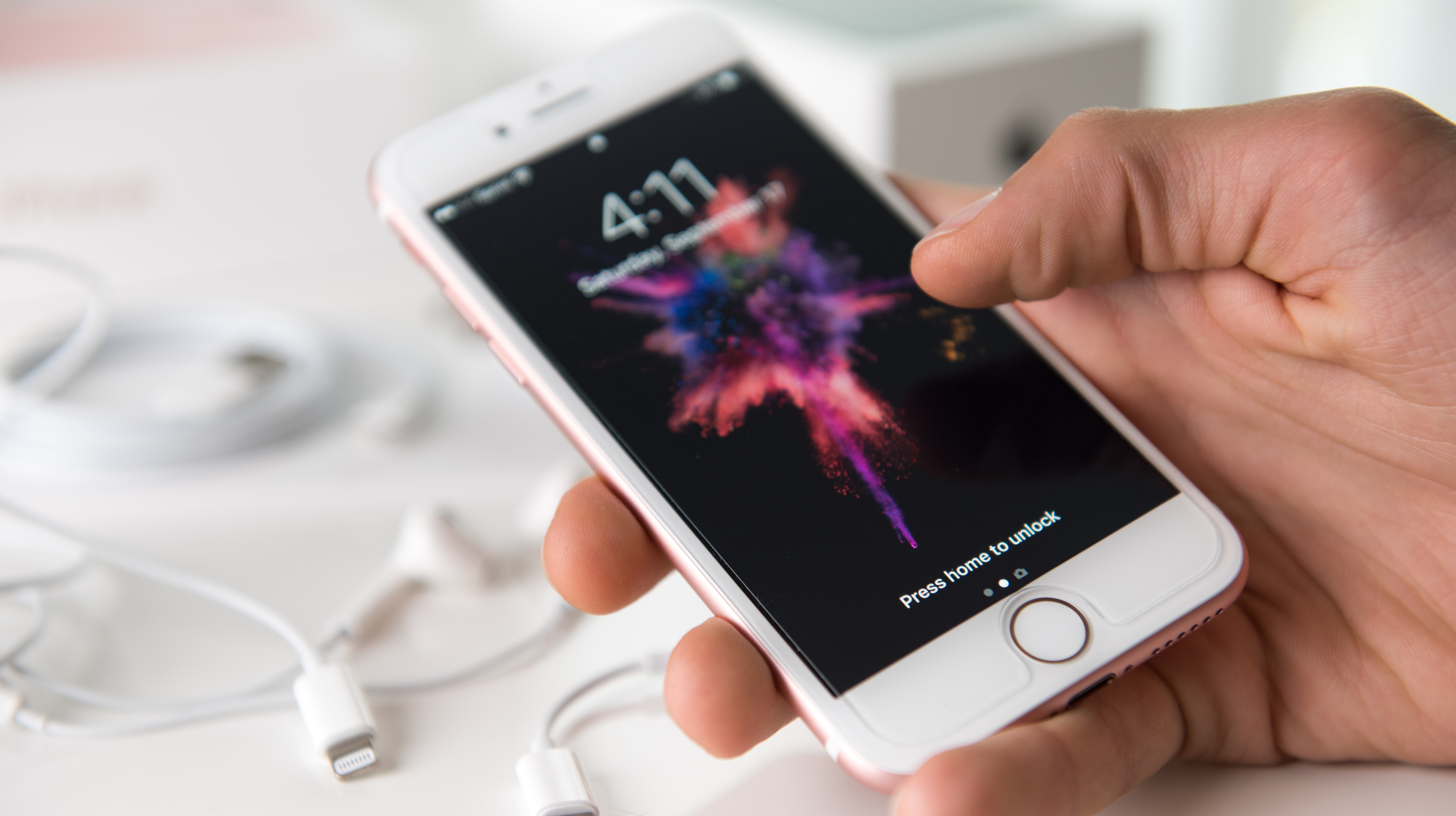 Unlike Android devices that get major updates roll out slowly across different devices, carriers, and manufacturers, all Apple devices get new updates at exactly the same time.

That’s great, in that you don’t have to check a calendar to find out when an update is available for your device. Apple gradually phases out supporting updates for older phones, but if you have one made in the past few years you’re always golden. That said, that ease can also make update day a bit of a nightmare since everyone will an iPhone is essentially trying to get that update at the exact same time.

In general, it’s always a good idea to back up your phone before you do one of these, just in case any mishaps occur along the way. You’ll also want to be connected to wifi, since some of the updates can be quite large, and have your phone plugged in so it stays powered up even if updating your device takes a bit. 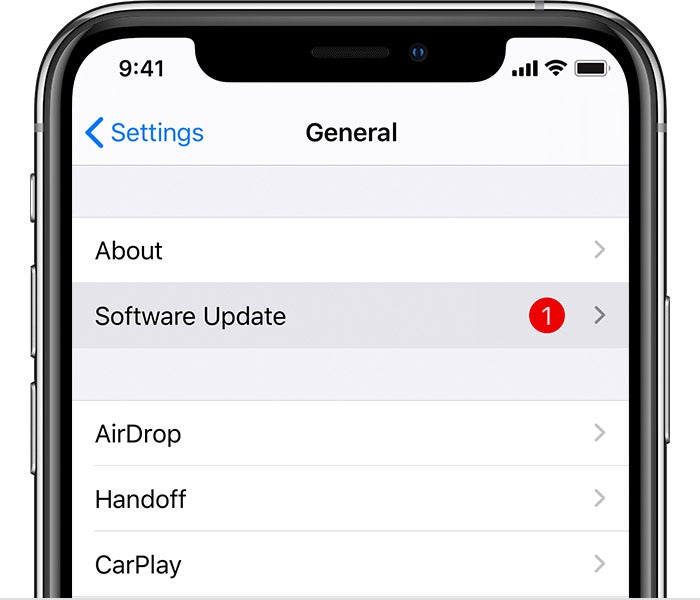 When an update is available for your phone you should receive a push notification letting you know. When you see that, tap “Install Now” to start the process. Alternatively, you can do it manually.

If you have iOS 12 or later, you can have your device update automatically on its own.

How to Update Apps

App updates often include the addition or features or security and bug patches. Keeping your apps up to date ensures that you’re getting the most out of the apps you use and that those apps are as safe to use as they can be.

You can manually update your apps, or set them to automatically update on their own. 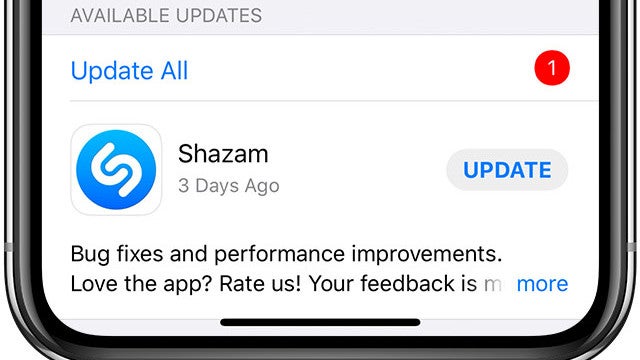 You can set up apps to automatically update, which means the apps on your device will always be the latest option available.

If you like being the first to try things, you can sign up to be a beta tester for both iOS and individual iOS apps. The beta version of the operating system or app will be close to what is planned to be released to the general public, but it might have a few bugs to work out. As a beta tester, you’re one of the people who helps find any issues with the app or operating stream before it gets rolled out to the masses, so expect to hit a few speed bumps along the way.

If you’d like to beta test the next version of iOS, Apple will allow you to do that through the Apple Beta Software Program. Sign up to be part of the program on Apple’s website.

Once you’re enrolled in the public beta you’ll get a notification on your phone when a new public beta is available for installation. When it is, you’ll be able to update it via Software Update, similar to how you update to a new public version, as explained above.

Apple handles all of its beta app testing via the app Test Flight. If you want to beta test an app you’ll first need to download that onto your phone. 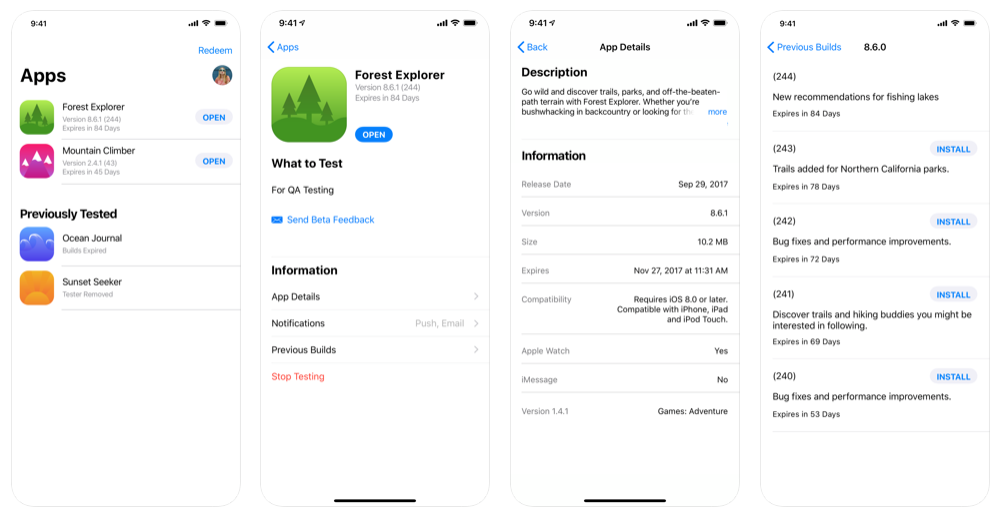 If you’re beta testing an app, you’ll receive a push notification letting you know when an update is available. Tap on that to go through on-screen prompts to update. Alternatively, you can manually check for updates by opening the TestFlight app. When you do, you’ll see an “Update” button beside any apps that have an update available. Tap on that, and the app will be updated on your phone.