Launch Disney+ Faster By Installing It As A Progressive Web App 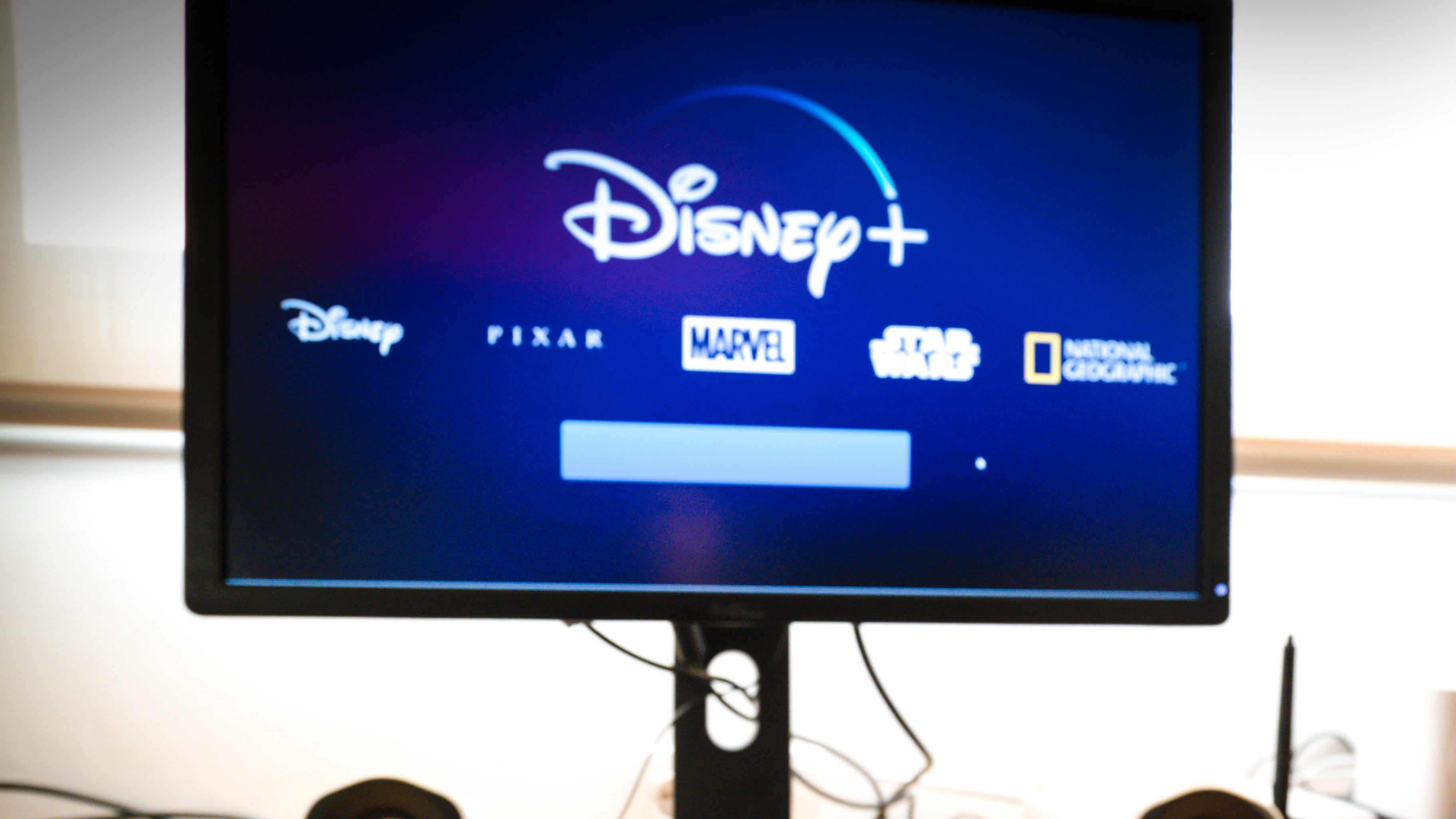 If you watch a lot of Disney+ on Windows or macOS, consider installing the website as a Progressive Web App (PWA) for speedier access to your favourite films and shows.

PWAs split the difference between a website and a full-on app. Installing Disney+ as a PWA creates an easy-to-access desktop shortcut for a standalone version of the website. When launched, the PWA will not only bypass your browser's homepage and remove most of its UI, it will operate with increased speed and stability versusÂ viewing the site via the traditional methods.

Even better, as PWAs are web-based, the installation will occupy negligible space on your PC, and implementing it is incredibly easy"though we had the most success installing Disney+ as a PWA via Edge Chromium. Theoretically, other browsers like Google Chrome could also support the streaming service as a PWA, but the option doesn't seem to exist right now"at least, not via means of implementation anywhere near as elegant as Edge Chromium's.

Luckily, you can install the Disney+ PWA via Edge Chromium without having to swap your default browser if you won't want to. Disney+ will stillÂ load in Edge Chromium when you double-click on the new shortcut, but your other settings won't be affected; you can still use Chrome, Firefox, Brave or whatever your preference for your daily driving. (For the record, Edge Chromium isn't half-bad if you're courting new browsers.)

How to install Disney+ as a PWA on Windows.

Once the PWA is installed, you'll have a shortcut to Disney+ on your desktop that you can then pin to your taskbar or start menu if you like. Double-click the desktop shortcut to launch right into the Disney+ homepage and start streaming"and be sure to check out our monthly roundup of what's coming to Disney+ if you need something new to watch once you're there.

And while you're at it, take a few moments to secure your Disney+ account's security settings.