How To Check Your Wifi Signal Strength 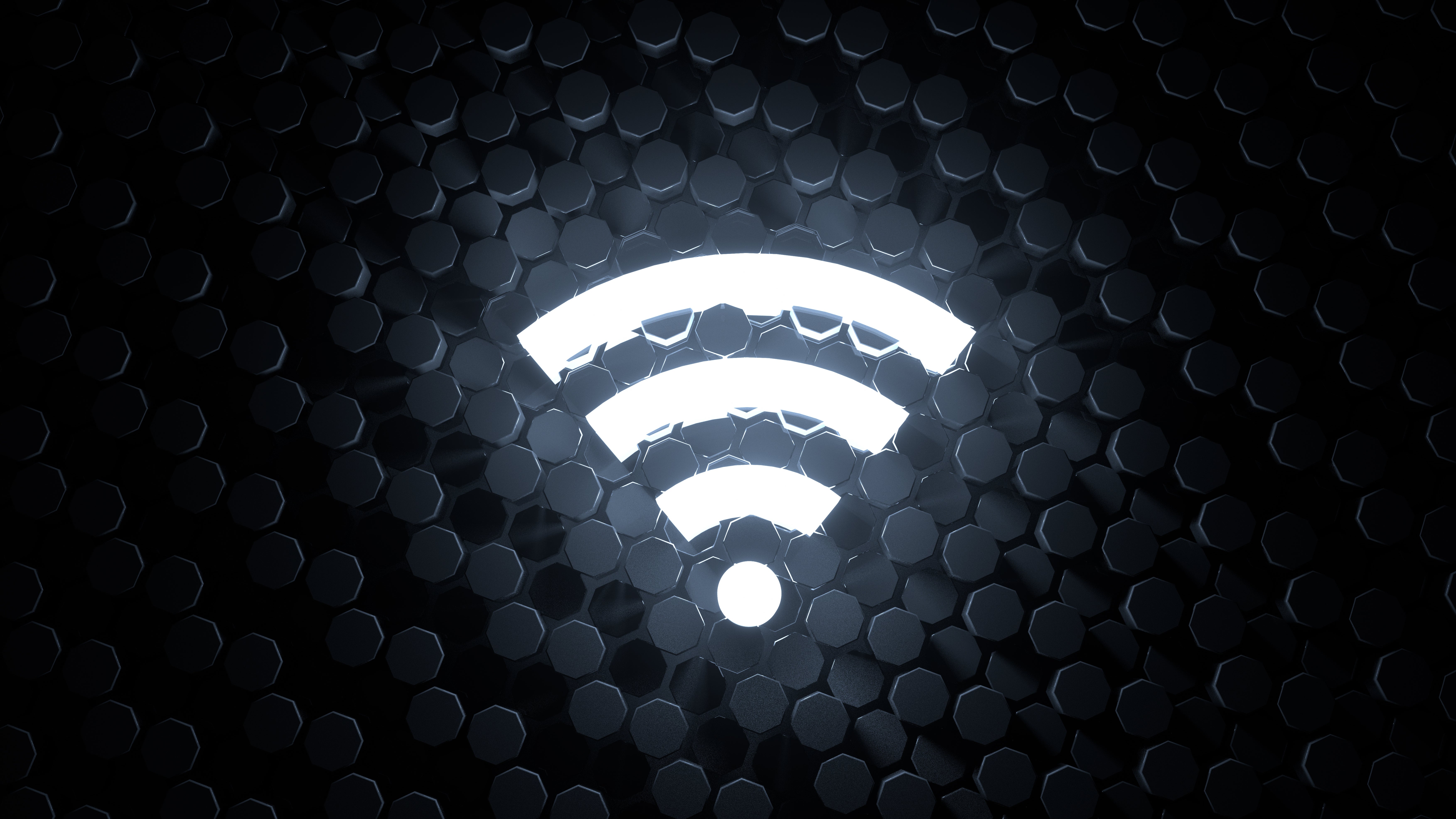 Does only having two bars out of three mean that you’re doomed? Why can you still Netflix on one bar? Are your two bars closer to three bars or one bar? Should you scoot closer to your router or are you fine right where you are? The mysterious bars are frustrating.

Instead of relying on a quirky graphic to help you figure out if your wireless connection is superior or spotty, I have another suggestion: Never look at them again. Instead, fire up your Command Prompt and seek out some harder science about the quality of your wifi connection. (You can also use PowerShell. Worry not.)

First, you’ll need to launch the Command Prompt”no need for an elevated one, just search for “Command Prompt” after clicking on the Windows Start button. Fire it up and type in the following:

Assuming you’re on a wireless connection, you’ll get a response that looks like this:

You’ll want to look for the “Signal” line, which will tell you your signal strength in the form of a somewhat arbitrary percentage. (I say “arbitrary” because your connection will crap out long before you reach 0%.)

I think it’s even better to pull out a third-party app and look at your connection’s actual dBm levels, but the signal per cent works in a pinch. I’s fair to say that your wireless signal is quality if you’re seeing results of 85-90 per cent or higher; so-so around 50 per cent; and problematic south of 30 per cent or so.

That said, I’m just ballparking these figures; you’re better off walking to a place in your house or apartment where your wifi connection isn’t conducive to working or streaming and measuring your wifi signal quality from there to figure out what rate gives you poor/OK/great performance.

How to use PowerShell to find your wifi signal strengthÂ

If, for whatever reason, you prefer to use PowerShell instead of the Command Prompt, fire it up and enter the following (courtesy of Windows Central):

You’ll get a single figure, as shown here:

That’s it! More typing, but a prettier result.

Even then, per cent isn’t everything…

While the signal strength reading is a useful data point, it’s not the definitive reason your internet connection might feel slow. There are plenty of other problems that can affect the quality of your downloads and uploads (or latency), that the signal strength won’t help you troubleshoot. These include:

The list goes on. Still, if you’re constantly getting a low signal strength”but those pesky wifi bars advertise one that should be decent”you might want to revisit where you’ve placed your router, what bands you’re using (2.4GHz or 5GHz) and whether your connecting device has a clear line of sight to your access point. So begins your troubleshooting adventure”but we’re always happy to help.

Wi-Fi is one of the best inventions the world has received and yet it's also one of the most frustrating. If you're plagued by slow speeds, bad reception, and other Wi-Fi issues, here are 10 ways you can power up the Wi-Fi in your home.