Why You Need To Open Plane Window Shades On Landing

During takeoff and later when you land, you’ll usually be told to buckle up, put your tray tables up, arm rests down and window shades up. But some of us at Lifehacker Australia have started to wonder why the window shades need to go up and what happens if you don’t.

I’ve been on numerous flights in my time and I’ve found that each airline seems to differ slightly. Some flight attendants have requested I actually close the shades during takeoff and landing, which is highly confusing. Like a budget Mythbusters, we’ve found some expert answers on Quora to help put your curiosity and potential conspiracy theories to rest. 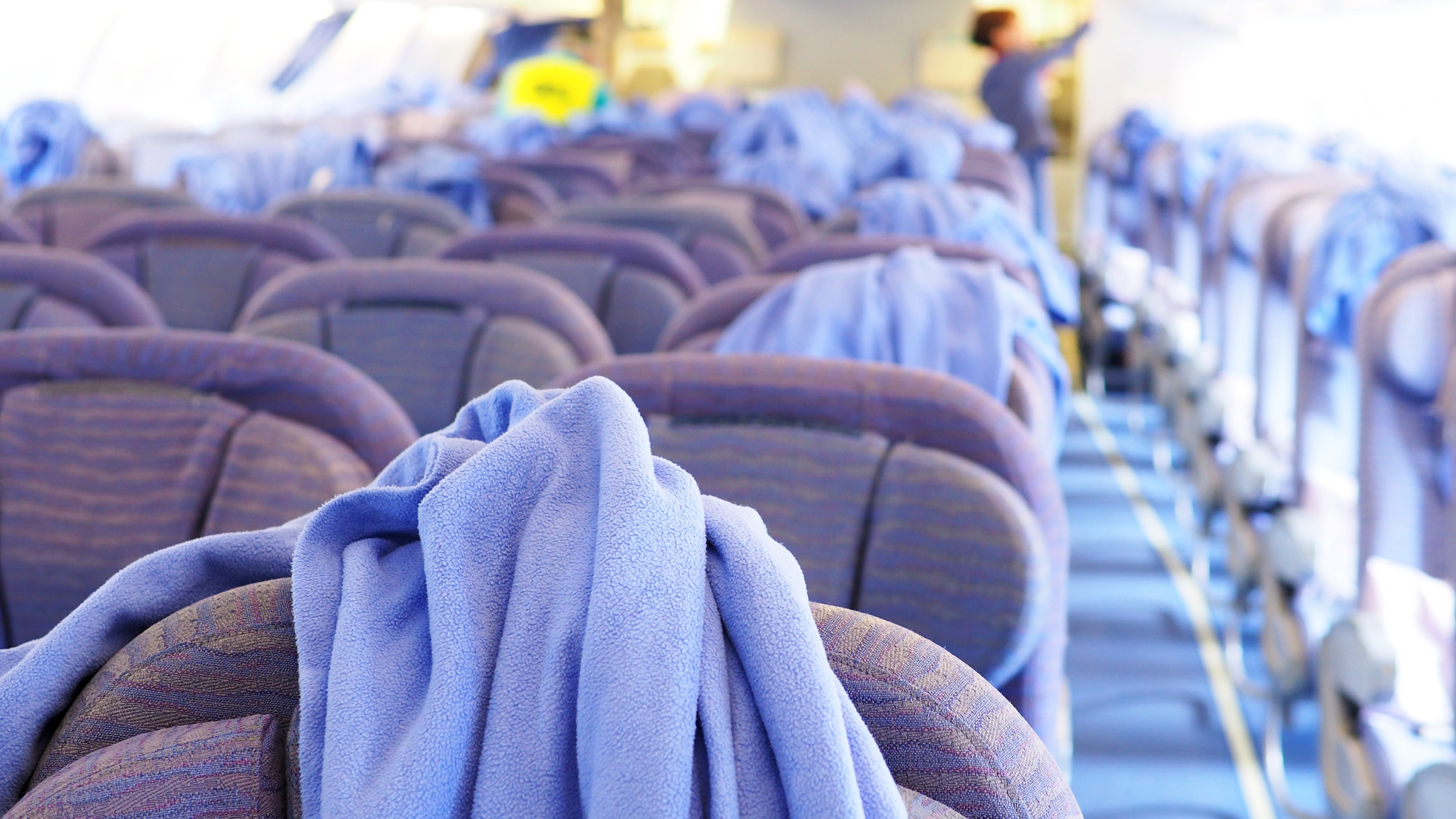 How Much Do Planes Actually Get Cleaned In Between Flights?

It’s usually best, in any situation where you end up with your finger touching your eye or grazing your lips, to not think of where it’s been. That goes double when taking any form of public transit, where your hands touch the places all the other hands of people who are just as gross as you have touched (relax, it’s fine, take it from a New Yorker: constant exposure to germs make you indestructible).

You asked, Why do window shades need to be kept open during the takeoff and landing of an aeroplane?”

This is a requirement in order that the cabin occupants, both crew members and passengers, may assess the situation outside should the need to evacuate occur on the ground. For instance, a very bad situation could be made much, much worse by opening an emergency exit into the area where a fire exists.

Under conditions of extreme panic people will do all kinds of things without conscious thought, even jumping onto an evacuation slide directly into the path of flames, hazardous materials or arriving rescue vehicles. Open window shades provide a bit more situation awareness for everyone in the cabin.

All the answers are correct and helpful. One more thing is, it helps your eyes to readjust to the outside condition should they be an emergency. Say, if its daylight, your eyes will readjust faster to the bright sunlight outside because the cabin’s lighting is usually not as bright as the condition outside. Hence, once youre at the exit, it wont hold you back because your eyes can acclimatized faster.

Passengers are also our extra eyes, we encourage passengers to report any hazards they spot outside, further helping us to decide which sides of the aircraft is safe to be disembark.

Lifehacker Australia also reached to some of Australia’s biggest airlines to see what their policy is. Virgin Australia told us a similar story.

Take-off and landing are two critical safety components of the inflight journey. For safety purposes, we require window shades to be raised to ensure that our guests and crew have clear visibility outside the aircraft in case an evacuation is required. This is standard industry practice. 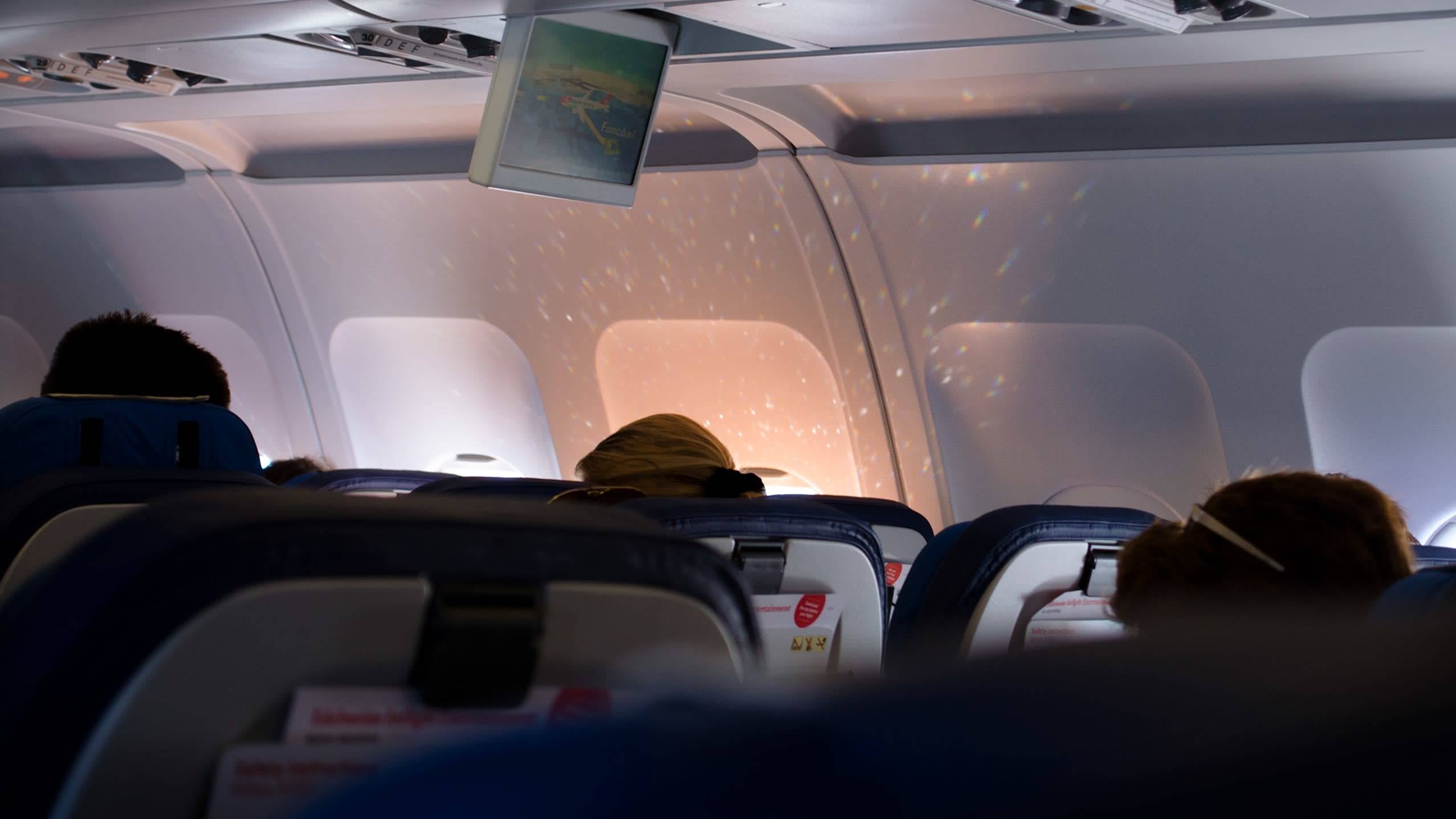 What's The Safest Seat On An Aeroplane?