Help! I Bumped My PC And Now It Won’t Turn On

Your laptop computer is a delicate beast. It can take a pounding, perhaps even a dropping, up to a certain point. It might survive a fall from the desk without a scratch, but bumping it with something heavy in just the right way, at just the right time, could end it all.

Your desktop PC is a bit more protected, in theory, since it probably lives in a bulky case. That doesn’t mean it’s invulnerable. Though we weren’t sent this question by a Lifehacker reader, as is custom for the column, I stumbled across this call for help on Reddit and couldn’t resist highlighting it in this this week’s edition. It’s just that good.

“I lightly bumped my computer it shot off and makes no attempt to boot when I hit the power button. I know my PSU is working because I have a tester. I’ve triple checked all my connections. Does anyone know what the problem might be? The light of the on button doesn’t even appear, it’s as if the button isn’t working but i don’t know what the problem is.”

Generally speaking, when your computer zaps off like that, it’s a pretty good indication that you’re going to have to do some troubleshooting. If you’re lucky, you’re only dealing with a random power outage or loose cable”possibly even a button on your surge protector that you brushed up against. You should be able to correct the problem and turn your system back on again, suffer a quick disk scan, and resume whatever it is you were doing. (Here’s hoping your work or browser tabs autosaved.)

When your system doesn’t turn on is when this process really gets fun.

Suppose you bang into your desktop PC with your chair, your foot, or your stupid but loveable pet runs into it. We’ll classify this as a “hard” bump, not a gentle dusting. If your desktop PC won’t turn back on”as in, it won’t even POST”my first assumption is a crucial cable has fallen out of a connector just enough to cause an issue.

This is going to be annoying, but I recommend popping open your desktop PC and making sure everything looks right. If some cable isn’t connected in some awkward way, that might be the culprit”though your motherboard’s primary power cables should have locking mechanisms that make this impossible. I wouldn’t rule anything out. In fact, I’d start with them: the fat 24-pin cable and the smaller 4/8-pin cable.

If a loose cable isn’t immediately apparent, you might want to take the more annoying step of unplugging everything that’s plugged in and reconnecting it. I’d start with more critical cables first”those going into your motherboard, graphics card, and modular power supply (if applicable). You can try your SATA cables, too, as well as the power connections for your hard drive(s). (Though your motherboard should still be able to POST without a hard drive connected, let’s not take any chances.)

Also, make sure you’re checking the rear of your system. There are plenty of cables back there”the power cable, especially”so it’s possible that something got jiggered out of place in such a way as to prevent your computer from turning on. Again, this might feel like try-anything troubleshooting, but I’m willing to bet that the answer to this issue is going to be some random cable you wouldn’t have normally thought about in your troubleshooting. Heck, you can even try resetting the CMOS battery; I doubt it’s the culprit, but it’s worth exploring if your other ideas don’t pan out.

Consider rebuilding your system, annoying as it might be 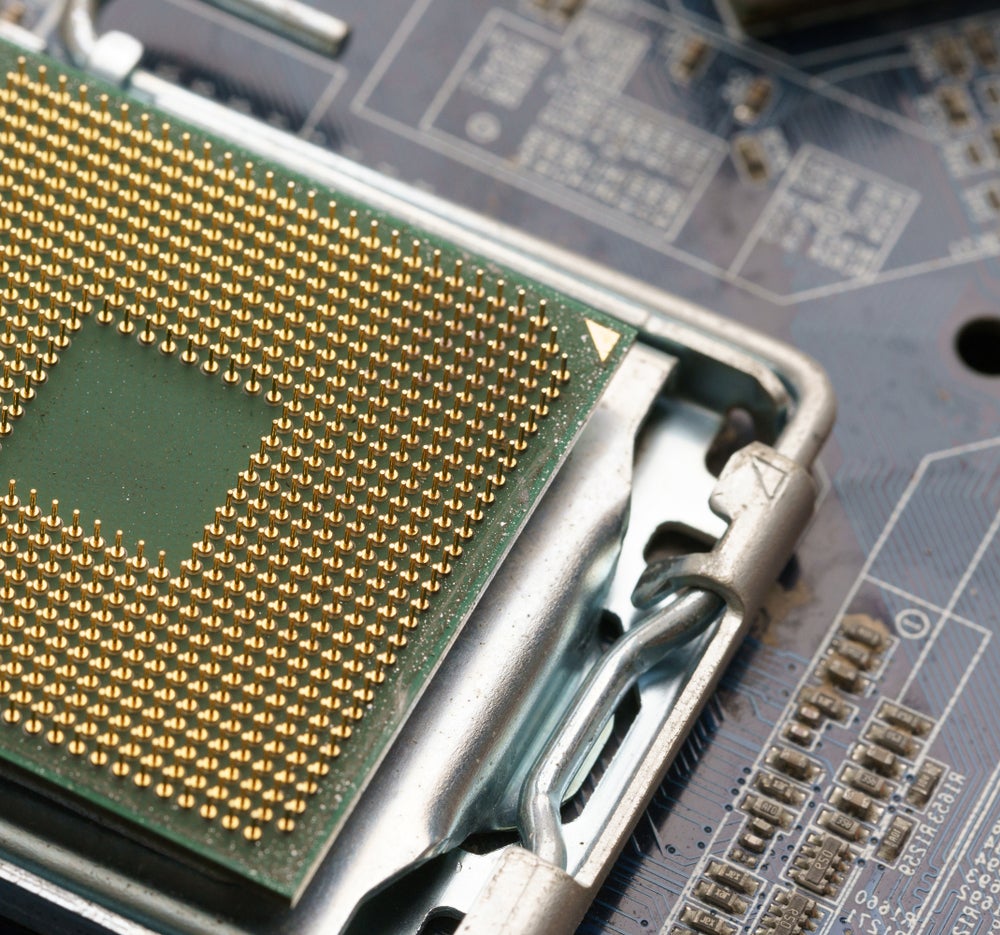 It’s also possible that you bumped something out of place in your case that is now causing some kind of short-circuit with your motherboard. That could be a cable; that could be a screw that you accidentally left in your system when you were building it. However, short of eyeballing the problem, taking your system apart and rebuilding it is likely going to be the best way to address this. Given how long that might take to do, I’d save it as a final option.

And if you go this route, be methodical. Strip your system to the bare components. Take the CPU and cooler off your motherboard, remove the RAM, and unplug everything (to name a few steps). Once you’re staring at a bunch of components, plug everything back in as if you’re building a computer for the first time. Connect the basics”your motherboard, your RAM, and your video card (if applicable)”and try powering on your system. Can you make it into the BIOS? If so, power down your PC and start adding your other hardware one at a time, until you can deduce what, if anything, is causing issues.

Try figuring out which component has failedÂ

And if you still can’t power on your PC, you might want to phone a friend. Slap your hard drive into their system or external enclosure to confirm your data is safe (and back it up, if need be)? See if you can borrow an extra power supply to use with your core components. Do they have any extra RAM you could try? Will your video card work on their system?

At this point, you’re likely trying to pinpoint faulty hardware, since odds are getting higher that you actually did some kind of damage to something inside your system. Hopefully you don’t have to reach this point; I’ve been there, and it’s not a fun bit of detective work.