Australia is a big, diverse nation so it’s not that outlandish to think one end of the country has a different name for certain things compared to the other. Here are some of the most ridiculous examples.

Now I grew up in New South Wales and now work in Sydney so I might have a bit of bias here as I poke fun at the other ridiculous names we call things around the country but I will do my best to remain as impartial as possible.

Let’s start with the granddaddy of all the naming disputes: a humble piece of deep fried potato. There are whole Reddit threads filled with hundreds arguing their own case. Some will swear these are only ever called potato scallops (those in NSW) while others, notably down south in Melbourne, claim they are potato cakes.

The occasional potato fritter will get chucked into the mix to ruffle some feathers but whatever you call it, it’s a quintessential () Anglo-Australian staple.

If you were on Twitter in 2014, you doubtlessly remember the Great Potato Dialect War that waged across Australia's state borders for weeks on end. Like most wars, it got ugly, and there were no clear winners on either side. Now, interstate hostilities have flared up again via a spate of snarky game reviews on JB Hi-Fi. It's time we put an end to this conflict once and for all... 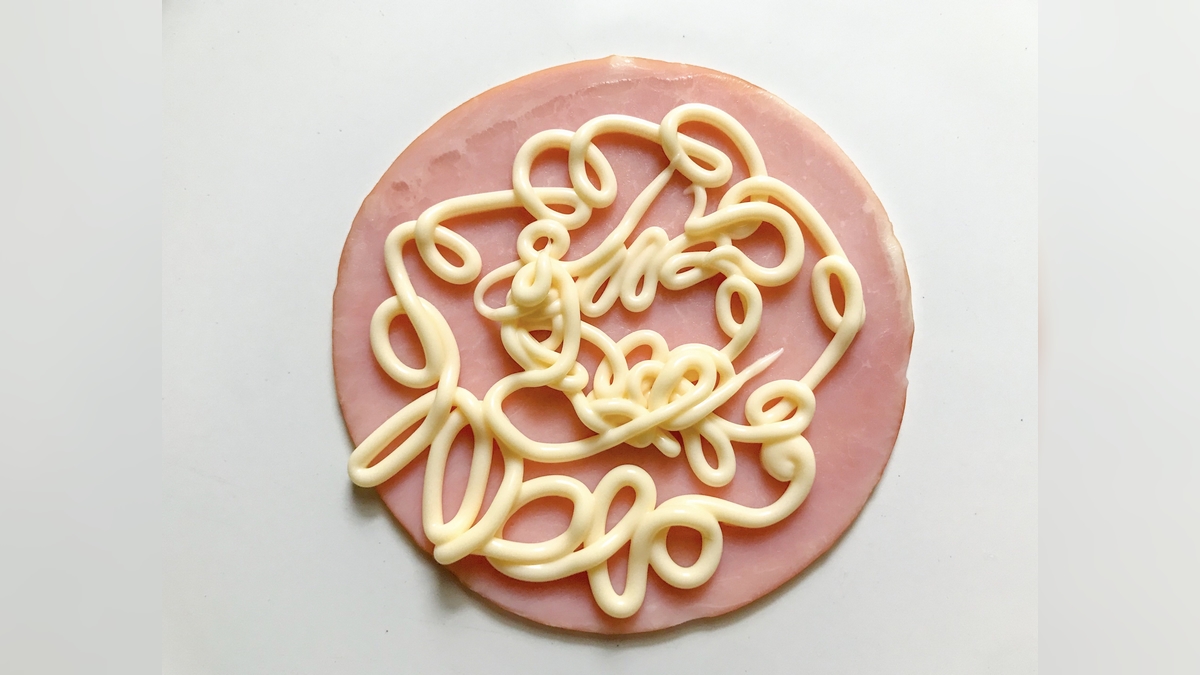 I’ve always thought of this little piece of circular pork as only being called devon but it turns out, it has a number of names. It’s true, devon is the most common name if you’re living in NSW, Victoria, Queensland or Tasmania but over the Great Divide, South Australians refer to it (possibly slightly racistly) as Bung Fritz. Western Australians, meanwhile, call it polony. 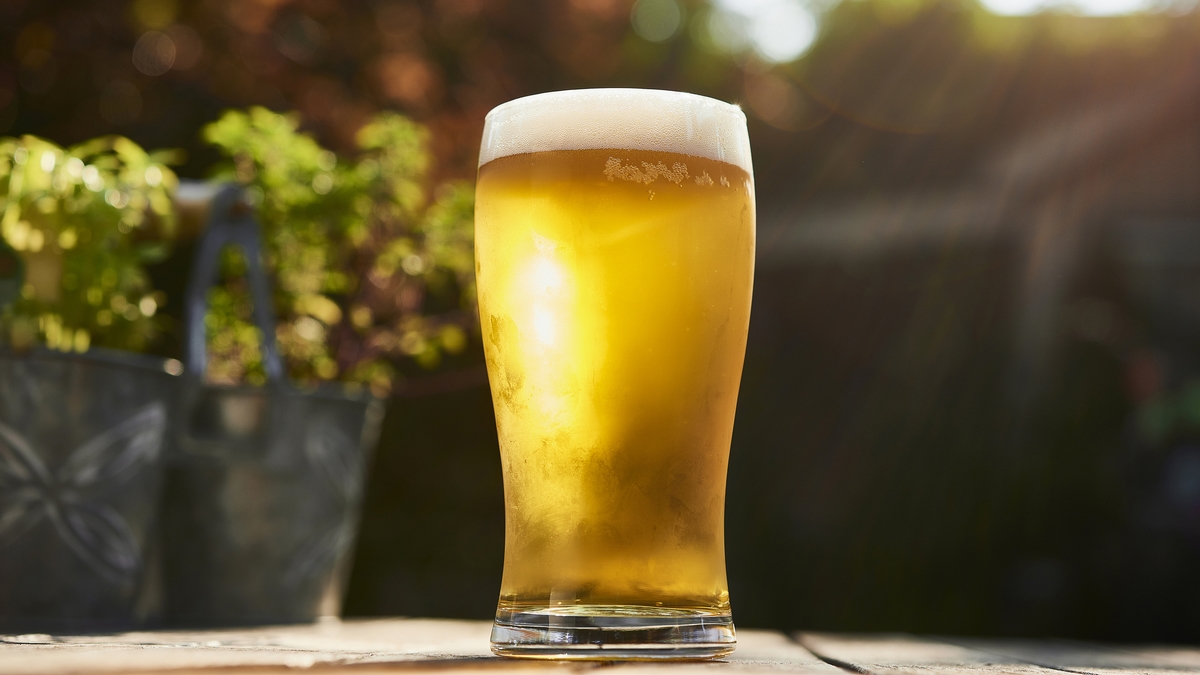 Now this picture is obviously a glass of beer but what you call it varies depending you’re situated. There are three standard beer glass sizes served in Australian pubs and restaurants. The first is 285ml and in NSW, ACT and Perth, it’s called a middy and, sometimes, a half pint. But if you travel to Melbourne or Brisbane, you’ll need to call it a pot. To mix things up completely, Darwinians allegedly call the thing a handle and South Australians call it a schooner or half imperial pint for reasons completely unknown.

The next size, which in my bias I consider the standard, is a 425ml serving. In basically the whole country, except from Adelaide, it’s called a schooner but it’s less commonly found in Melbourne and Perth. Adelaide, confusing every non-Adelaidian, calls it a pint.

Finally, there’s the 570ml glass, which is known as a pint everywhere except for Adelaide. They, of course, can’t call it that so they refer to it as an imperial pint. 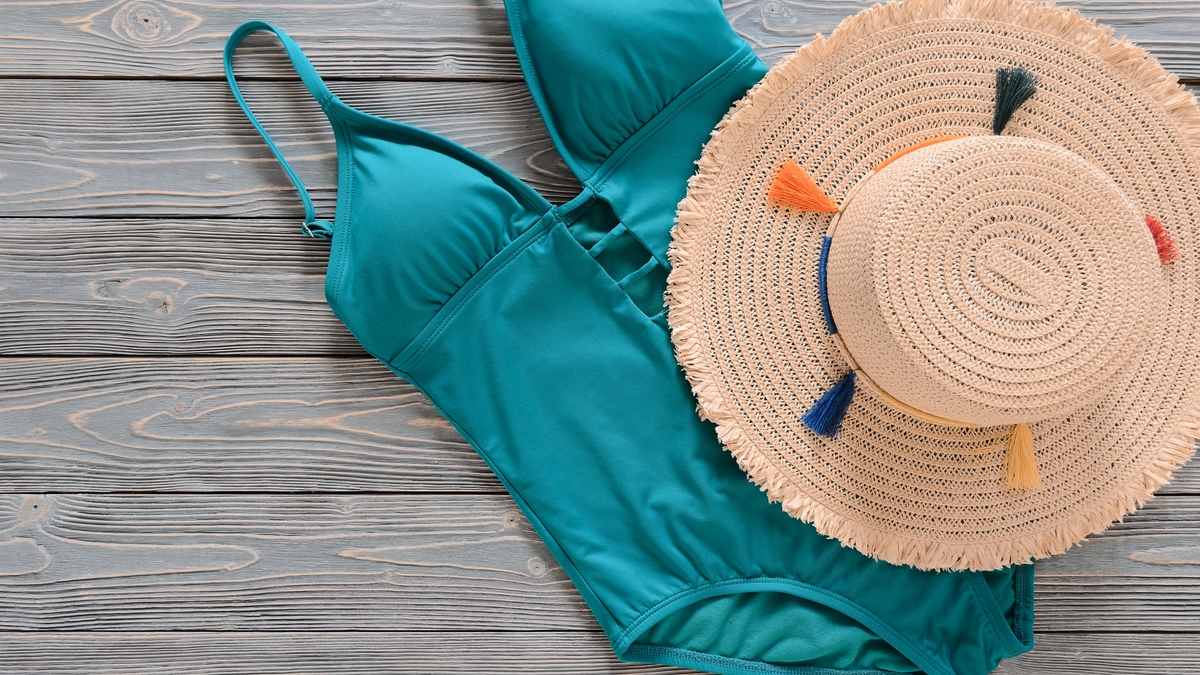 Togs, bathers, swimmers or cossies are just some of the names designated to swimming suits. In NSW, cossies and swimmers are more commonly used while Victoria, WA, SA and Tasmania use bathers. Togs is also used by Queenslanders and some Victorians and Tasmanians.

Another phrase that occasionally draws perplexed stares is “early mark” – in NSW, this means you’re allowed to clock off from school or work before the designated leave time. The rest of Australia – which is patently wrong – call it an ‘early minute‘.

Chuck on your bathers, we're going down to the beach. We've packed some fritz for lunch, we'll hit the fish'n'chip shop to grab some potato fritters and afterwards we're going to head to the playground and jump on the slippery dip. Don't forget to top up your water bottle at the drinking fountain.</p><p>Does that paragraph make any sense to you? If not, it's probably because it's filled with words specific to my South Aussie lexicon.

Know of any others? Drop them in the comments below.