What Do You Do When Your Young Child Uses The N-Word? 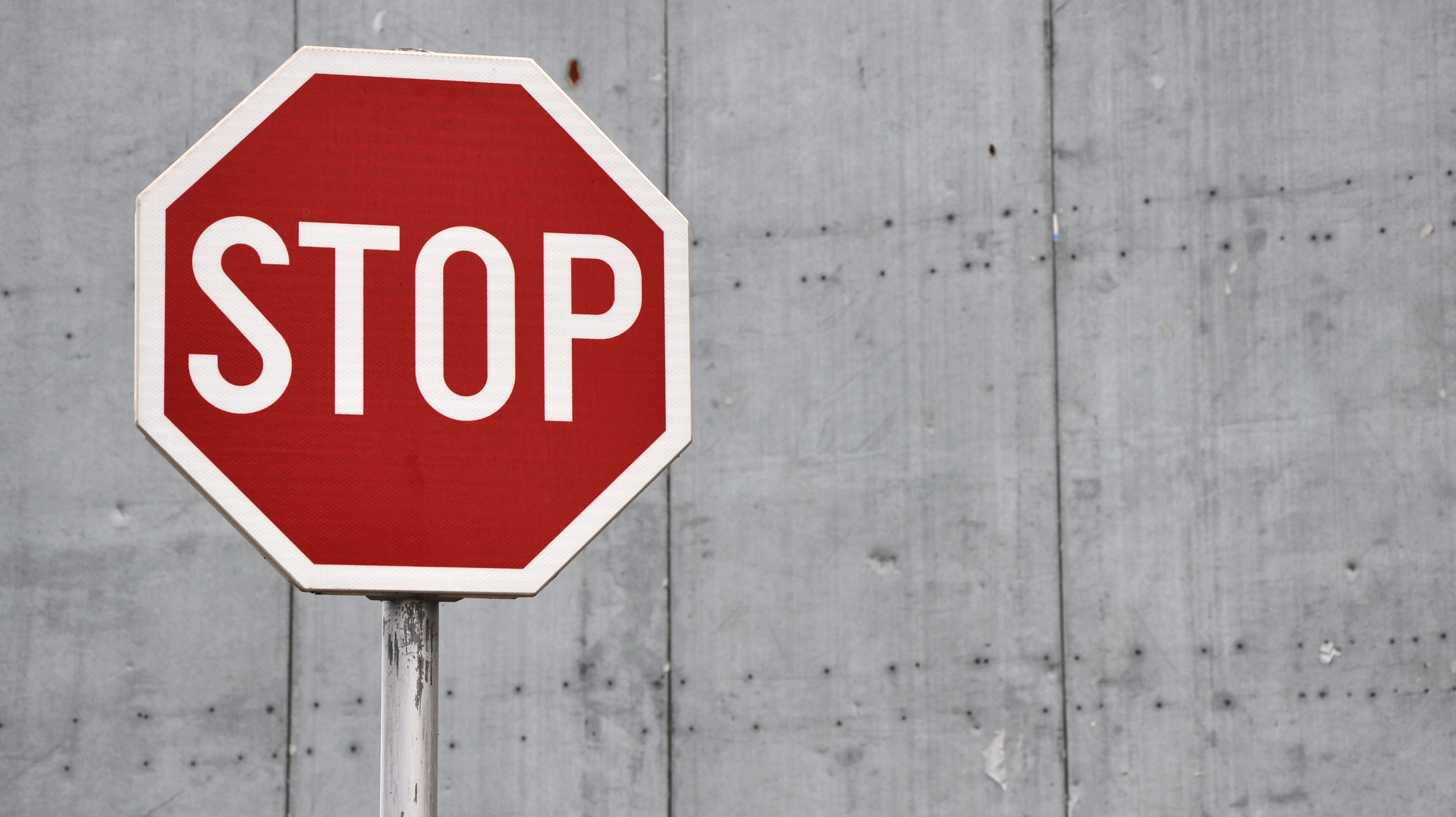 Sometimes parents wish they could have a conversation do-over with their kids. A â€œbig talkâ€ can smack us in the face when we least expect it. This week’s Parental Advisory question comes from the parent of a child who, at 6 years old, heard and subsequently used the N-word for the first time. But did they handle it the best way possible?

My son (when he was 6) heard the N-word on YouTube. A gamer used it to affectionately chide one of the Sonic the Hedgehog characters (and we don’t watch that guy’s channel anymore). He instantly repeated it. I freaked out and we had to have a long talk about why you don’t use that word. Ever. But it’s been hard for him to wrap his head around why this word is so much worse than the other words. For example, a few weeks later we walked into a fast-food restaurant where he loudly said â€œWhy don’t we use the N-word?â€ and everyone turned to stare at me.

How should I have navigated this?

The fact that your son was still mulling this over weeks later indicates a genuine confusion on his part. And that may stem from the level of the reaction he received from you when he first used it. I don’t know exactly what you said, but you used the phrase â€œfreaked out,â€ so I’m guessing he was caught off guard by a heightened response. Your message may have gotten lost in the intensity of your emotion.

You certainly don’t want your child to grow up to be the type of person who would use the N-word. But to him, in that moment, it truly was just another word”especially if he heard it said in a tone that you considered to sound affectionate. He couldn’t have understood its meaning the way you do because he didn’t have the context that you have. So what he needs is the context.

I reached out to Neal Lester, founding director of Project Humanities at Arizona State University to ask for his input. Lester has spent his career researching, writing and teaching on a wide array of African-American literature, culture and other race-related topics, including the N-word.

â€œIt’s less, â€˜You don’t use the word’ and more, â€˜Here’s what’s problematic about the word,’â€ Lester says. â€œThat means you have to have a conversation about race.â€

The problem with solely stressing that This Is A Word We Never Use, Lester says, is that you can inadvertently encourage the opposite of what you’re trying to accomplish. Now, by having such a large reaction, you’ve risked making the word seem edgy, rather than successfully imparting why its use is so offensive.

You asked how you should have navigated this, and ideally, I’d say that you would have already had conversations with your son about race before he was exposed to the N-word. That would include having age-appropriate conversations about slavery and the civil rights movement”at age 6, kids of any race can grasp the inherent unfairness of discrimination. Look for timely reasons to address the topic”explain the reason behind a protest being covered in the news or talk about (and expand upon) what they’re learning about black history in school.

If you’d already had conversations with your son about race relations and discrimination in the U.S. before he was exposed to the N-word, this would have been another opportunity to build upon your previous conversations. That’s when you’d stop the YouTube video and say, â€œWhoa, I just heard a word I do not like. Do you know what it means? Let me explain why it’s not a word we use; remember when we talked about…?â€

But since it sounds like that’s not how it went down the first time around, what Lester suggests you do now is prepare yourself to be able to more effectively lead a conversation with him about race. He says it’s also important to â€œself-assessâ€ your own feelings about race to become more comfortable talking about the topic.

â€œI don’t know that I would just bring it up,â€ he says, â€œbut she needs to arm herself with some tools to have an age-appropriate conversation with him (in the future).â€

A good place to start is Lester’s article in Teaching Tolerance, The N-Word: Connected Through Historical Disconnect?, as well as this interview with him about the history and use of the word.