The Difference Between A Reason And An Excuse 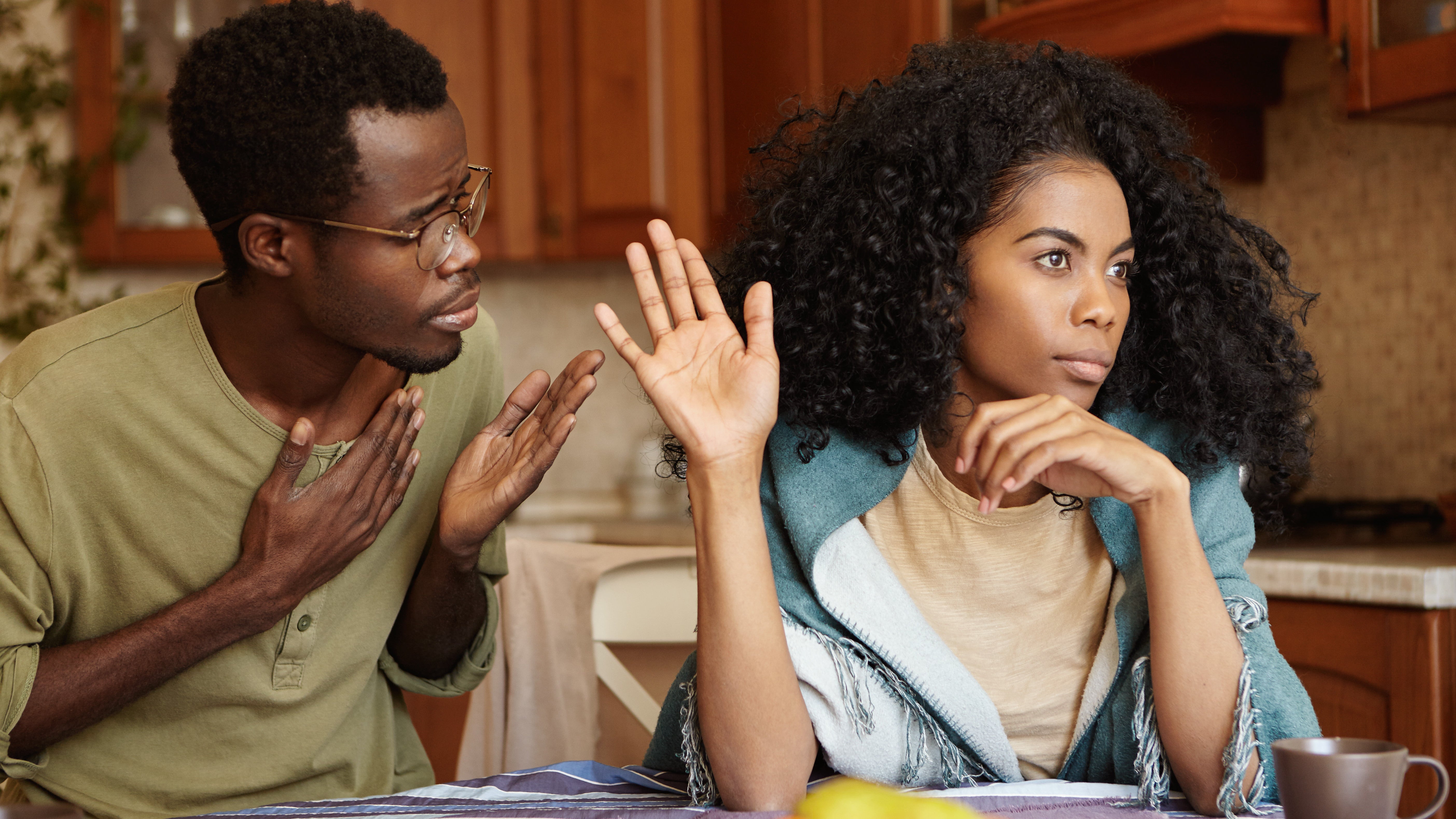 “I can’t fucking stand people who don’t know the difference between a ‘reason’ and an ‘excuse,’” says redditor raspberrykoolaid, talking about those repugnant people who can’t sympathise with any problem they haven’t faced themselves, and think that everyone else is just offering excuses. You don’t want to be one of those people. But you also don’t want to be a sniveling disappointment. Your whole life will improve when you can tell a reason from an excuse.

By “excuse” I mean a bad excuse, a rationalisation put forward to avoid blame or effort. And by “reason” I mean an explanation that adequately addresses the other party’s objections. They’re both used to justify a behaviour, but only the latter really does so.

We all offer excuses sometimes, to save face or try to get out of trouble, or because we really don’t want to do the work to solve a problem. But we also offer reasons, because we are not omnipotent, and sometimes others ask more of us than we can provide.

If you look at reasons and think they’re excuses, you end up blaming people too much, and expecting too much of them. You might, for example:

If you look at excuses and think they’re reasons, you might:

There’s no easy trick to telling an excuse from a reason. They’re not sharply defined, and what’s an excuse in one situation is a solid reason in another. But whenever you’re trying to tell a reason from an excuse, do this:

The process works both ways, because you apply it to your own side as well as the other party’s side. Say your boss isn’t listening to your valid reasons for missing a deadline. Ask “why” about your reasons, and you might find that you can overcome them by addressing the root problem. But also think about reasons your boss might not understand your reasons—whether they’re not considering your workload, or if they simply felt the need to assert power. You might need to update them on your other work, or find a way to make them feel in charge while still giving you more time. This entire process works the same if you’re the boss, and you think your employee is being lazy.

If you consistently see the same person being demanding or lazy, or you see a large group of people as demanding or lazy, then you need to use these strategies. Sometimes it turns out you’re right—capitalism runs on bosses being overly demanding, and extracting the value of your surplus labour! And sometimes you’re wrong—like someone who thinks homeless people should just “get a job.”

You can’t definitively prove the difference between a reason and an excuse. (If someone could do that, there’d be no such thing as competition or missed opportunities.) But if you practice examining the difference, you’ll get along with people better, get what you want more often, and even set better expectations for yourself. And you won’t inspire entire Reddit threads about how you’re a dick.