Australia usually only comes up in gun debates as a shining example of how governments should respond after a shocking case of gun violence. But a new interactive gun map of NSW is showing that gun ownership isn’t something that was neatly wiped off the map in Australia.

The heat map, created by the NSW Greens, displays the amount of registered owners, the amount of firearms in total, the average per owner as well as the owner with the highest total. It offers both a suburb breakdown as well as electoral division but it won’t tell you where the guns are located specifically. 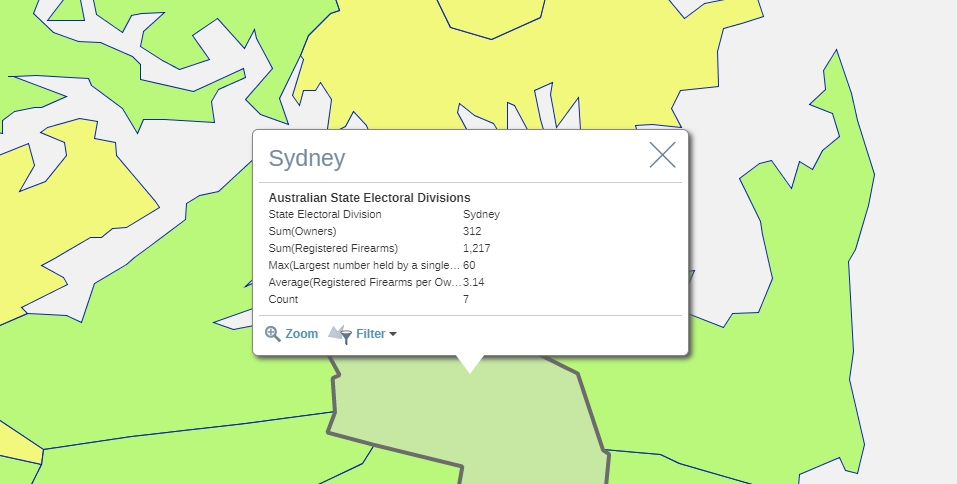 Breakdown of gun owners in the Sydney electorate. Image: Too Many Guns

The data uses records from 2017, supplied to the NSW Greens by the NSW Police via a Freedom of Information request. In 2017, there were 810,023 registered firearms recorded in the NSW database but the map provides the 2019 data for suburbs to show changes over time. Sydney’s postcode, 2000, registered a 35 gun increase between 2017 and 2019. It also showed someone registered as living in the suburb had a stockpile of 59 guns. 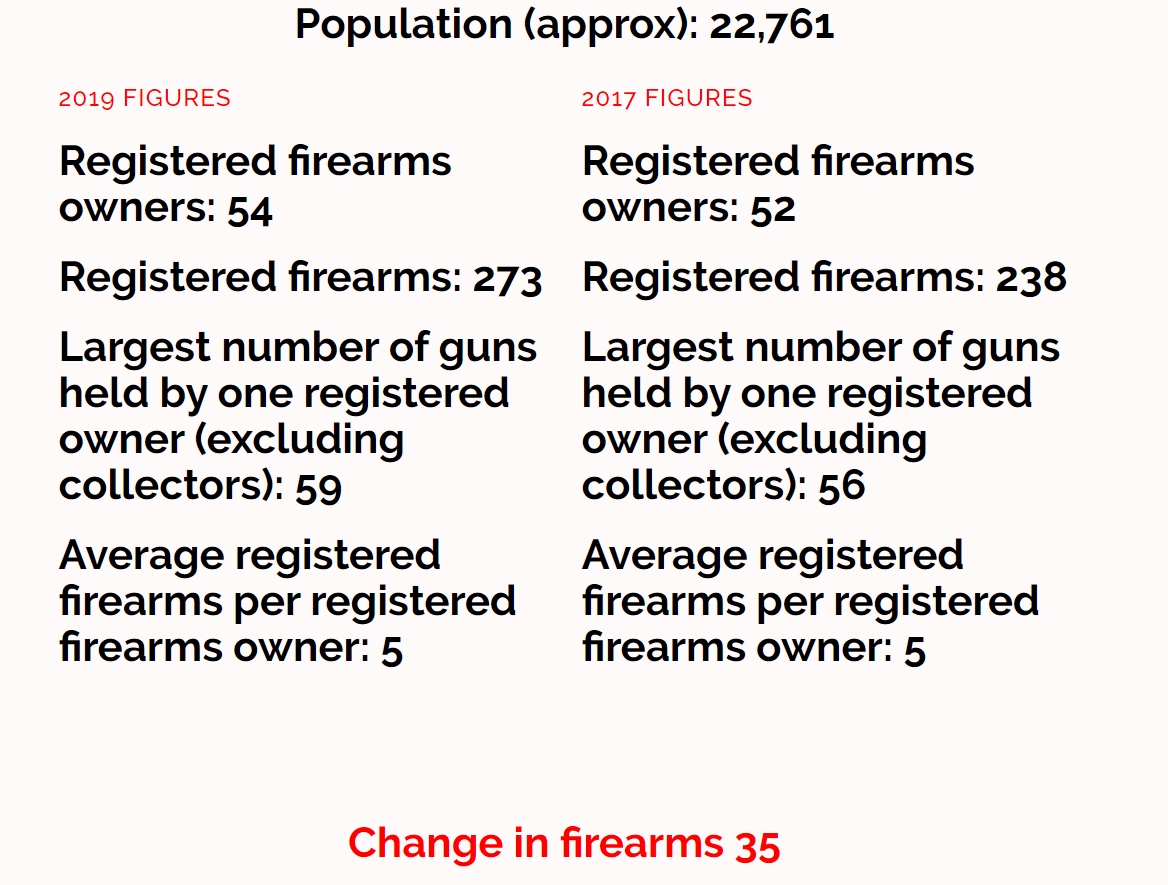 While the map won’t tell you how many guns are in your street, for example, it gives a pretty good breakdown of the ratio of guns and owners to a suburb’s population. At a state-wide look, it’s apparent gun ownership is more highly concentrated outide of the Sydney area, which should come as no real surprise. 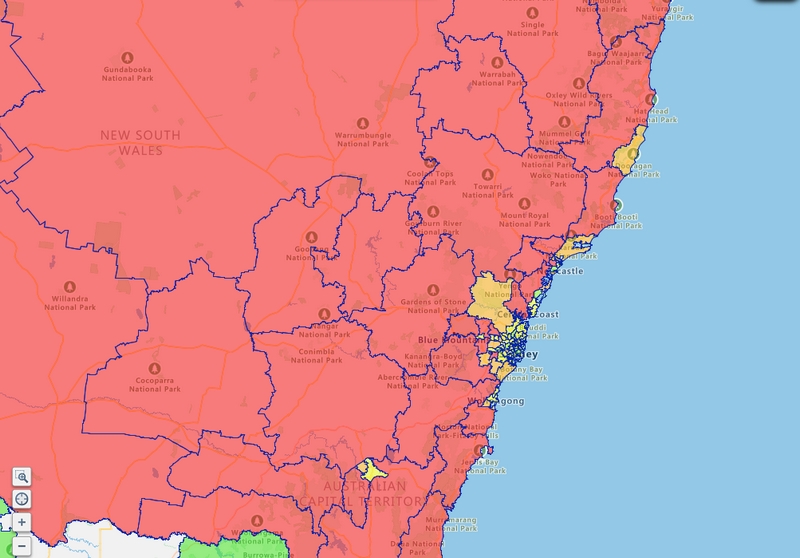 A state-wide look at gun ownership concentration. Image: Too Many Guns

So, next time you cut in front of someone in traffic or ignore a ‘Trespassers Will Be Shot’ sign, don’t assume Australia is completely gun-free.

The American Gun Debate In Graphs And Numbers

All sides in the debate on gun control in the United States are quick to point to numbers they say back their arguments. But are they playing fair with those figures?