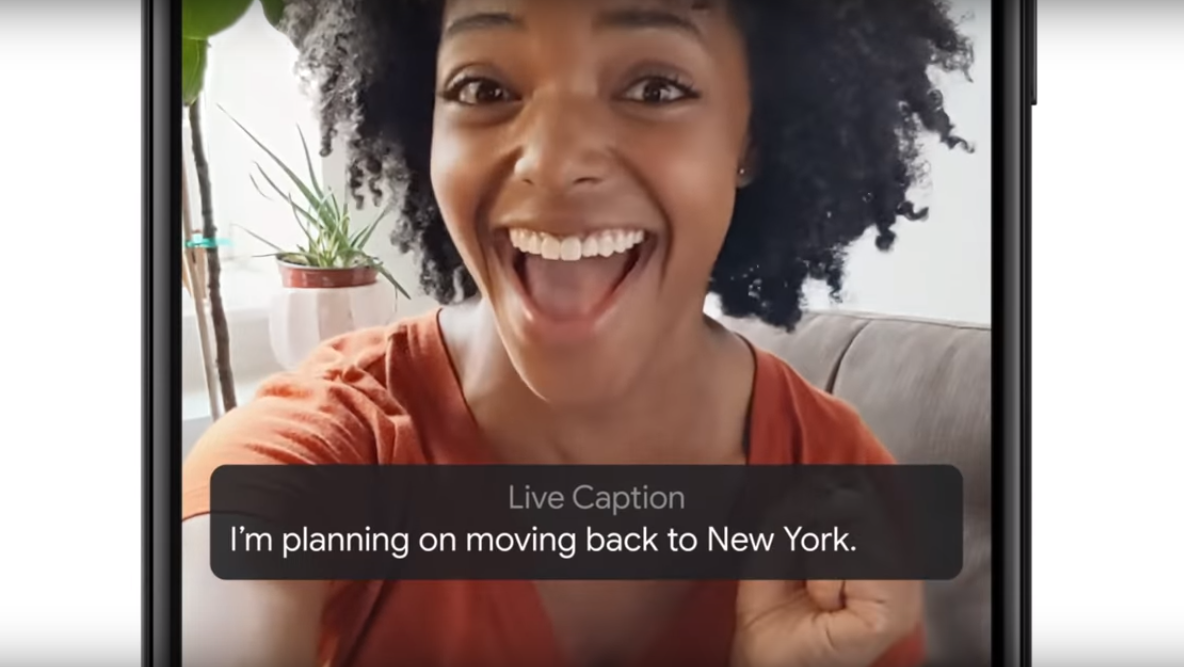 One of the coolest parts of Google’s Pixel 4 is its AI-assisted Live Caption feature, which allows your smartphone to automatically caption any audio being played in your apps. This lets you read along with media playing on sources like YouTube, Twitter, and more.

As Android Police recently discovered, audio transcriptions even work when your Pixel 4’s volume is turned down—or an app is muted. This is because live transcriptions are created from audio data, and not from sounds picked up by the phone’s microphone. If you prefer to mute autoplaying videos (or if your browser doesn’t mute them by default), but don’t want to miss the important information you might get from an occasional video, this combination of muting and Live Caption is for you.

To turn on your Pixel 4’s live captioning, go to Settings > Sound > Live Caption, and then tap the slider to toggle the feature on. Your phone will automatically notify you and start captioning when it recognises internal audio is being played.

This is a great accessibility option for those with hearing impairments, but all users will benefit from live captioning—including Pixel 3 and 3a users, who will receive the feature in an upcoming update. As for the muting aspect, that part’s easy: just turn your phone’s volume all the way down when you’re using your web browser. You could also keep it cranked and tap on the lock icon to the right of Chrome’s address bar (for example), tap on Site settings, and block sound across an entire domain.