Another major security vulnerability has been discovered in the Google Play Store. This time, the culprits are two spyware-riddled camera apps - and they've been downloaded more than 1.5 million times. Here's what you need to know.

While both apps have now been removed from the Google Play Store, they were collectively installed over 1.5 million times. (1 million downloads for Sun Pro Beauty Camera and more than 500,000 for Funny Sweet Beauty Selfie Camera.)

According to Wandera's researchers, both apps are capable of draining the battery and even bricking your device. They also routinely display full-screen pop-up ads, whether the app is open or not.

In the case of SunPro Beauty Camera, the ads would appear even if the app was never opened and after the device had been restarted. The ads display over other Android apps too, making it difficult for users to pinpoint the source of the adware.

The most nefarious discovery however, was a permission in both apps that allowed them to access an infected device's microphone. This gives them permission to record audio at any time without the user's knowledge.

Unfortunately, removing the apps isn't as easy as clicking 'uninstall' on the icons. During its testing, Wandera found that both apps create a shortcut and then remove themselves from the app drawer. After uninstalling the shortcut, the app stays active and will continue to run in the background.

If you currently have these apps on your Android tablet or smartphone, Wandera recommends taking the following steps:

You can find some additional tips on maxing out your Android security here and in the video below. 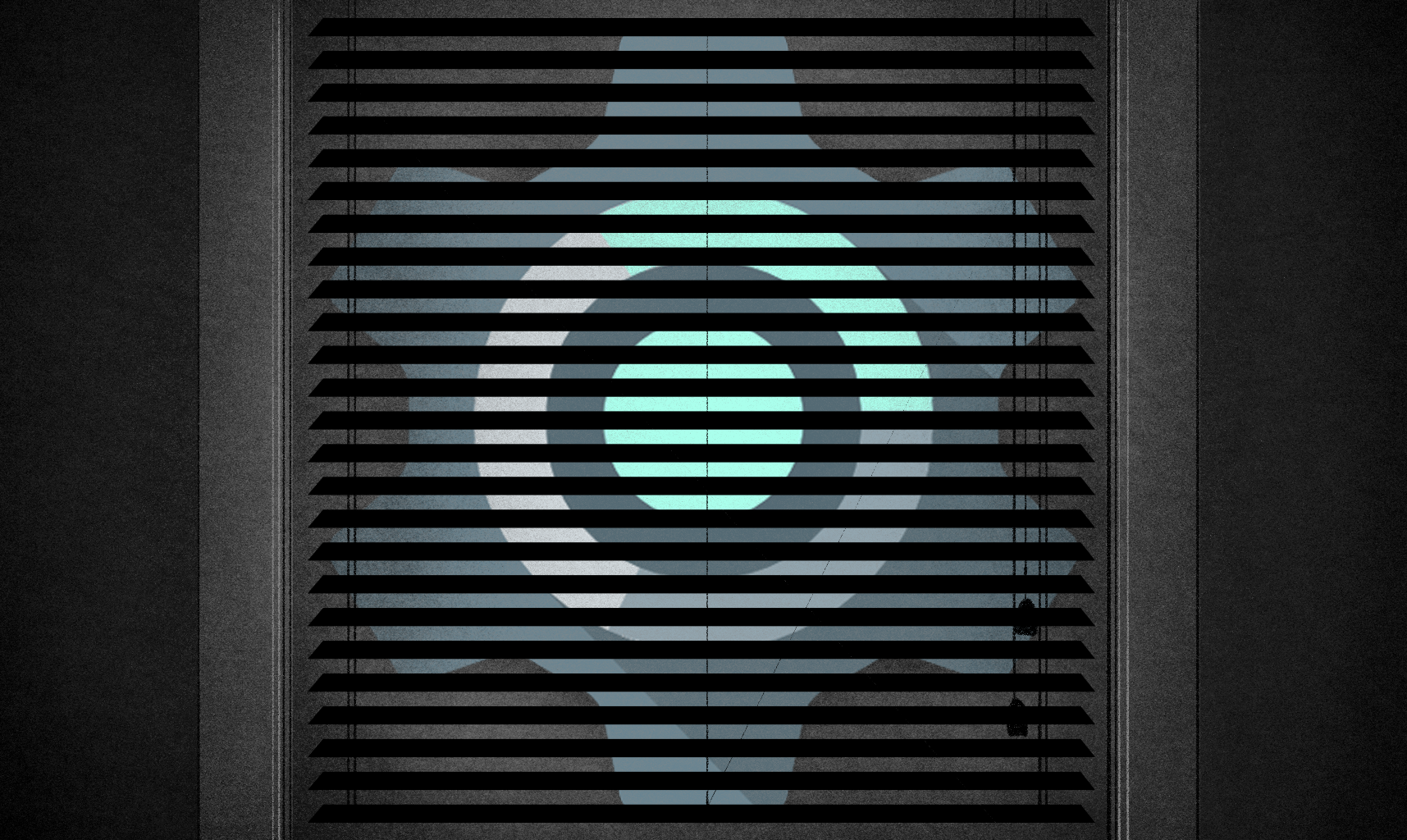 How To Max Out The Privacy Settings On Your Android

With everyone from local scammers to government agencies trying to get hands on your data, there's never been a better time to beef up your privacy game. Fortunately, there are a ton of options out there to keep your messages, files and phone safe on Android.