Commonwealth Bank announced it’s releasing a new app this week, which promises to offer customers better insights into how and where they’re using their money. But in order for them to give you all these great details, they’ll need artificial intelligence to interpret your data. Here’s what you need to know.

How To Set Up Mobile Payments - With Or Without A Phone

Getting a new bank card is handy, but paying with your phone or watch is even better. But what are your options if your phone is old or your bank just won't play along? Here's everything you need to know.

Commonwealth Bank head of retail banking Angus Sullivan unveiled the new app at an event in Sydney this week, which promises to use billions of data points and advanced machine learning.

“This is designed to give our 5.6 million app users greater control and visibility of their cash flow, including real-time insights into their spending behaviour, to help them achieve their goals and improve their financial well-being.”

The app will be rolling out for customers in the coming weeks.

The short of it is CBA is going to be using the data it already has, just with machine learning that faces customers. 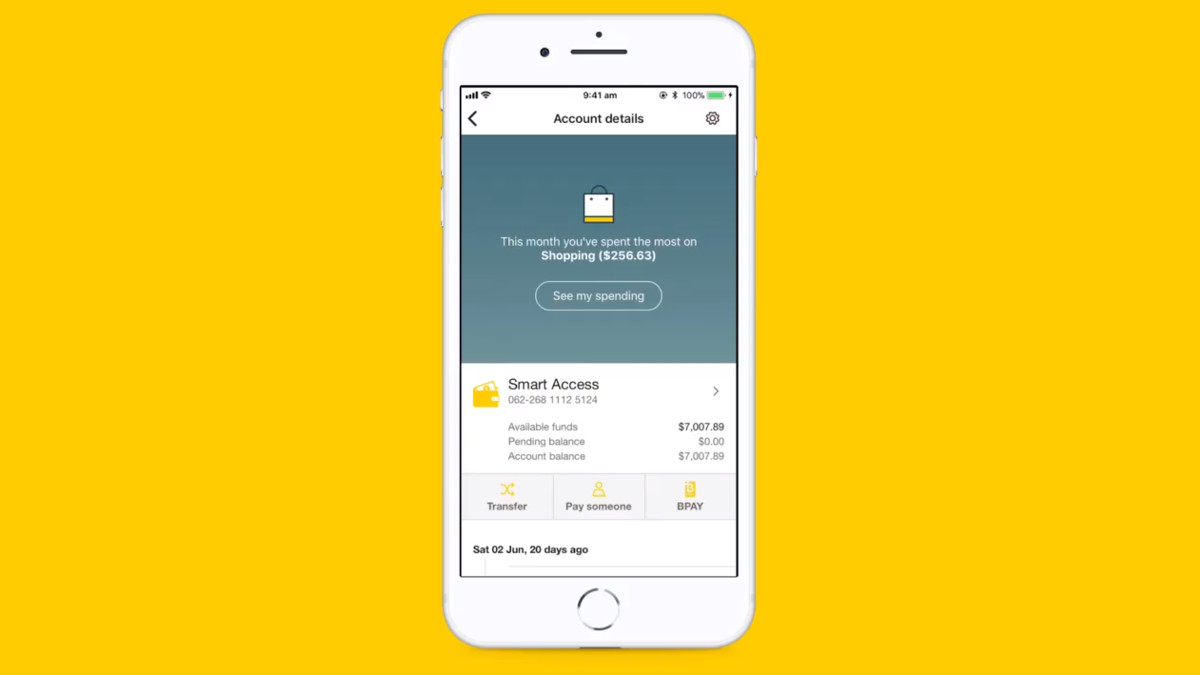 Alongside some new design features made to help you navigate and personalise, the new app will be able to swiftly show your savings goals, along with how and where you’re spending your funds.

Additionally, it’s going to know a lot more about your subscription habits. Take for example your streaming or premium shopping subscriptions: if you’ve signed up for a free trial, the app will remind you about the upcoming payment once it’s about to end, giving you a much-needed nudge to cancel it.

To set these alerts up, head to Settings, then Notifications and switch the Billing notifications on. 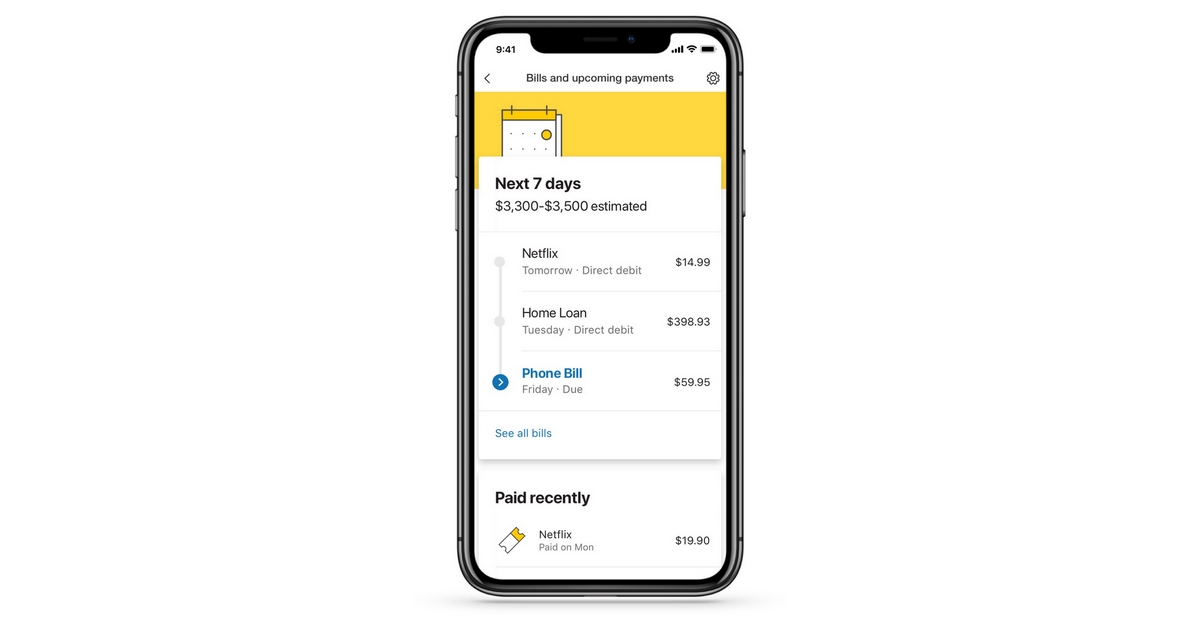 It’s also going to tell you about unusual payments like if you’ve paid for something twice and if you enable location settings, it’ll ask you why there’s a transaction in Los Angeles while you’re in downtown Brisbane.

What does this mean for the future?

It means banking’s about to get a whole lot more personalised. In the pipeline, according to Business Insider Australia, is the introduction of biometric data, which will allow you to access your account through a quick scan of your face. It’s not yet available but the bank’s CIO, Pete Steel said once it’s ready, our phones would be able to scan data from a passport and do a real time comparison with the customer’s face.

With the rising importance of biometrics, it seems banks are dipping their feet into the well too. It’s a win for our convenience but a mark against anonymity in an ever-connected world.

It depends on how protective you are about your privacy and your level concern for potential breaches. There are still people out there who refuse to do online banking in any capacity.

Personally, we’re all for banking innovations that make life easier, even if that convenience comes at a small cost. In any event, there’s no escape from technological progress – sooner or later you’re not going to have much choice.

How The Commonwealth Bank Lost Its Way

APRA (Australian Prudential Regulation Authority) has just released the report of its inquiry into the Commonwealth, finding that a failure of culture is behind a series of scandals which have eroded trust in Australia's biggest bank. The regulator calls the bank’s culture “insular” and an environment where learning from experiences and mistakes was ignored.