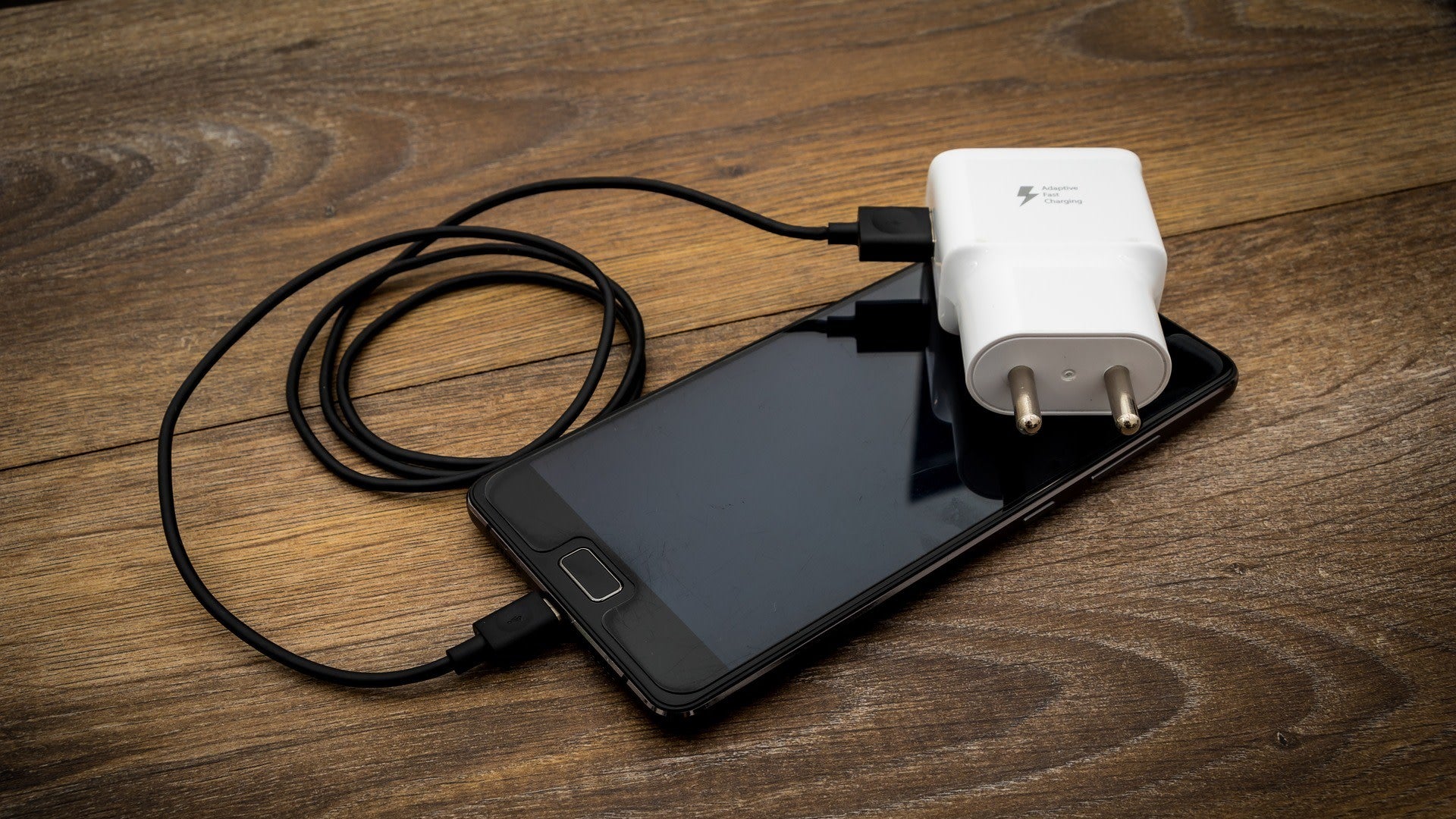 Android users: If your phone’s battery has felt like it was crapping out lately, the most recent Google Play Services update may be to blame.

Android Hacks points out that as of version 18.3.82, Google Play Services has eaten up more battery than most apps, topping the usage charts for many users. It’s unclear if this affects everyone or only certain devices, but you can (and should) check your own usage charts by searching for “Battery Usage” in the settings app.

To avoid the Google Play Services battery drain, we suggest holding off on any pending updates until Google has announced an official fix. For those who have installed the latest version of Google Play Services, there are two simple ways to solve this, though neither is ideal.

First, you can download the beta version of the Google Play Services app:

The usual beta software caveats apply: you might encounter bugs, crashes, and unexpected app behaviour when using unfinished software. This could be widespread, too, since Google Play Services handles the majority of your phone’s features, including notifications, app updates, and even basic system-level behaviour and access to Google apps and services.

The other potential solution to fix the battery-draining Google Play Services is to roll back to the previous version of the Play services app. Fair warning that this, too, may cause some issues with compatibility and app behaviour in some rare instances.