How To Talk Into A Microphone 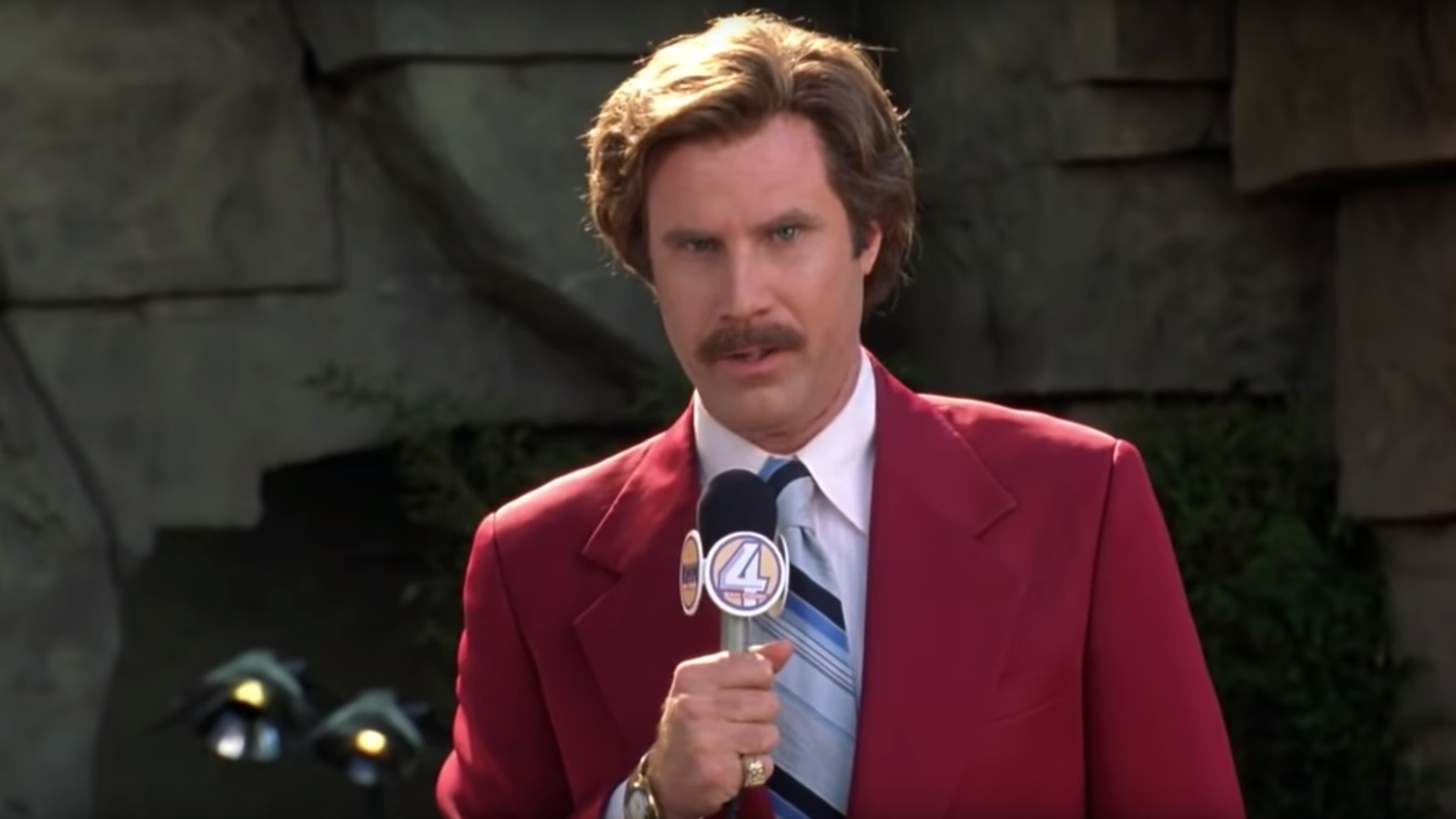 Whether you’re speaking at a wedding or event, guesting on a podcast or reporting from the scene LIVE, talking into a microphone isn’t exactly like talking without one. You’ll sound a lot better if you follow a few simple rules.

Get close, but not too close

Buzzsprout’s guide to podcasting mic technique recommends you keep your mouth one hand-width from the microphone. This helps you sound closest to normal human conversational distance — even though it’s much closer than you’d usually get to someone’s ear.

Keep your mouth pointed at the mic

It’s easy to forget yourself, turn your head, and talk toward the person next to you while the mic barely picks you up. If you’re holding a free mic, just move the mic along with your head. If you’re talking into a fixed microphone, you need to stay a little unnaturally pointed toward the mic.

It’s usually ok to turn a little! But when talking into a fixed mic, move your head to the side you’re talking away from, so your voice is still projecting right across the mic.

This actually varies based on what mode the mic is in, so if you’re recording audio, test the sound or ask your engineer whether you can still get good audio while talking “across” the mic instead of straight down the barrel.

Don’t you put down that goddamn microphone

Sorry, we get really worked up about this one. At a live event, don’t ask “You can all hear me without this, right?” and try to project your natural voice without the mic. Do you really hate holding up a microphone so much that you’re ready for the back row of your audience to completely zone out?

If the event organisers have given you a mic, they’ve done it for a good reason. Sometimes they know the acoustics of the space better than you, or they know that halfway through your back-room party, the bar up front will get crowded and start to drown you out. Sometimes they know that talking for a half hour without a microphone will strain your voice, and by the end of your presentation you’ll sound like a sickly child. The microphone is your friend.

This is especially important if an event is being recorded or broadcast: on a conference call, or a recorded seminar, or a live podcast taping. Respect everyone who might hear you, whether or not they’re currently in the room.

Everyone does it, but it’s embarrassing every time: People in the back say “Speak up!” and the speaker pipes up for a bit, but within minutes, they drop their volume back down. Jesus probably did it. There were probably five more Beatitudes but the scribe couldn’t quite make them out.

It happens even when the speaker is on mic. If someone’s actively operating the sound equipment, they can boost your voice a bit more, but only so far before the mic is picking up other sounds too. It’s still your job not to mumble.

You have two ways to avoid this: One, choose people in the back row to look at during your talk. We like to do this anyway because it’s less intimidating than the front row. If your attention is on the people farthest away, you’ll keep your volume up for them.

Two — and this takes a little planning — ask a friend to sit near the back and to give you signals. They can cup an ear to remind you to speak up, plus they can remind you to slow down, speed up, stop slouching or wrap up. They’ll help you present your best self.