How To Prevent Your Baby From Peeing On You 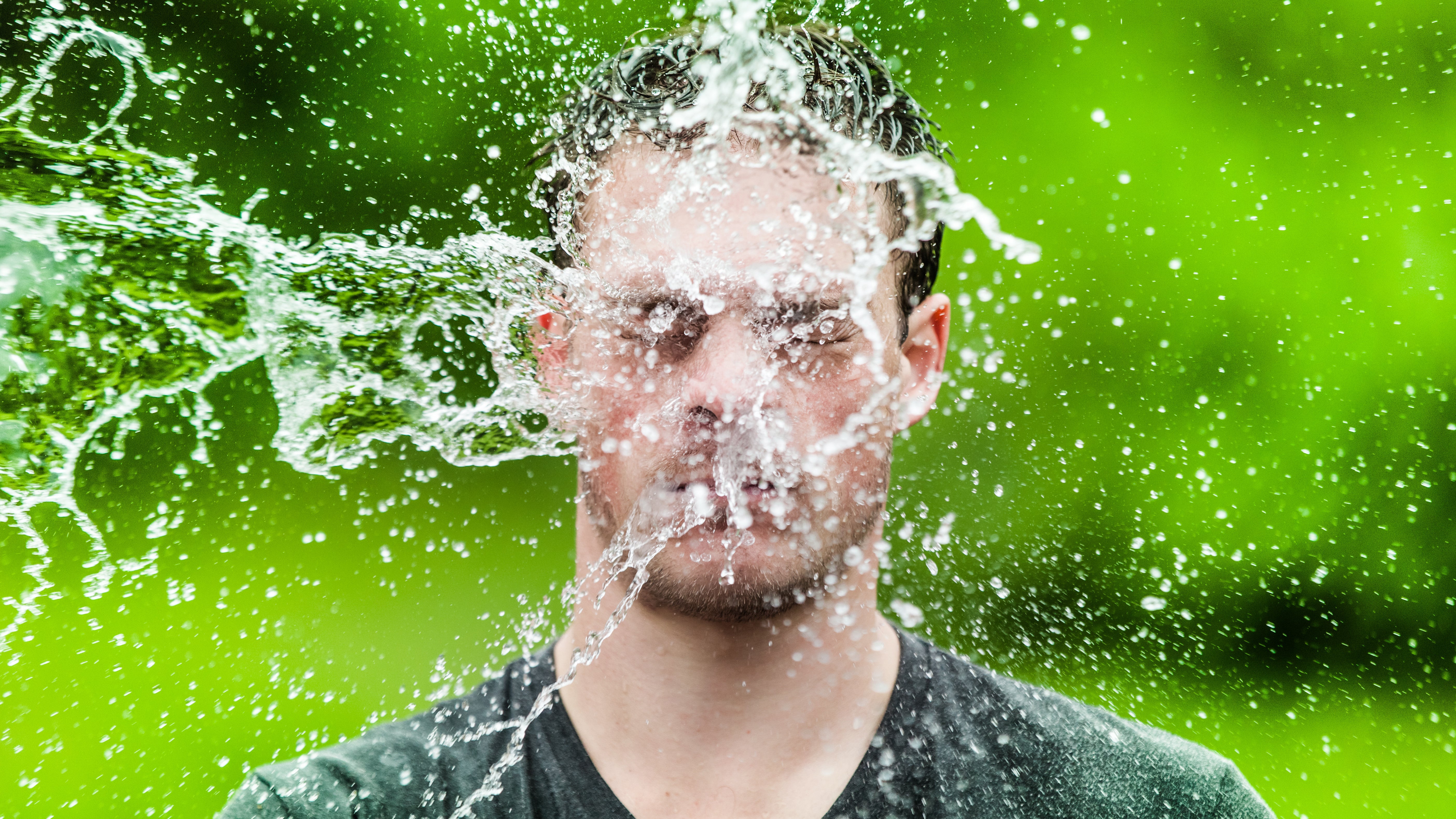 It’s a startling discovery that just about every new parent makes: When you change a baby’s nappy, you are in the splash zone. However, there are some ways to stay on guard, as I learned from Lifehacker‘s parenting Facebook group. Here are four methods.

One of the lowest stakes strategies I’ve heard is this one: While the old nappy is still on, swipe a wet wipe across your baby’s lower belly and then wait a few seconds before changing him. The cool temperature of the wipe will make him pee on the spot, and you’ll be in the clear.

Other parents also mentioned the “cold air trick”, in which you open the nappy, let the cold air hit him, and then swiftly close the nappy back up before the stream begins.

For those who like to live on the edge, you can also blow on your baby’s nether regions, as suggested by a dad named Daniel. “I know it sounds weird, but it acts as a trigger,” he writes.

Some parents prefer to simply block the stream using other materials — washcloths, cloth wipes, a few squares of toilet paper, the current nappy or these “Peepee Teepees for the Sprinkling WeeWee”, a product manufactured for the specific dilemma.

Or you can do what a dad named James does and use your palm as a deflection mechanism. With this method, it helps to have reflexes like a goalie. “Always keep your eye on the penis,” warns a mum named Sarah. “The second you look away, you are in trouble.”

There are a couple considerations when it comes to timing. “Don’t change him immediately after he wakes up,” writes a dad named James. “[My baby] went through a spell of waking up and having a wee, like many of us do.”

Also, when you’re about bathe your babe, wait until the final millisecond before taking off his nappy. My seven-month-old son pees in the bath every single time — it’s like clockwork, really.

For many parents, it isn’t just about how you change him, but the pace at which you do so. A parent named Bill sums it up: “Speed is of the essence. Leave the penis covered for as long as possible, then go go go. Eventually, muscle memory kicks in and you change diapers faster than a NASCAR pit crew changing a tire.”

Like a good mechanic, you need to have your supplies ready before you open the hood. These include a clean nappy (you can place it under the current one so it’s all ready), wipes, any creams or pastes and extra towels in case there’s any splashing. Now you are in it to win it.