Unplug Your Electronics Before A Thunderstorm

Bad weather around the corner? You may have to endure a rainy day without electronic distractions—that is, if you still want your television to turn on the following day.

CNET recently brought up the one question many of us asked ourselves during a thunderstorm: Should I unplug my PS4, Xbox, and other electronics or risk frying them all to death when a storm rolls in?

Check The Weather For Your Daily Routine With This App

iOS: There are plenty of apps you can use to check the weather in the morning, including whatever tools are already baked into your smartphone by default. If you’re on an iPhone, I recommend looking at A Weather Way, a cute little app that lets you see the effects of the weather on your typical daily routines.

Well, turns out this is a very real risk and you’ll likely have to reconsider your rainy day activities. Why, exactly? Well, if lightning were to strike an electrical pole, it would unleash a surge of power that would fry everything in its path.

As CNET mentions, anything plugged into a wall in North America is designed to use 129 volts, and at their maximum, up to 169 volts. A surge would mean millions of volts—so it’s safe to say your flat screen or fridge will never see the light of day again. 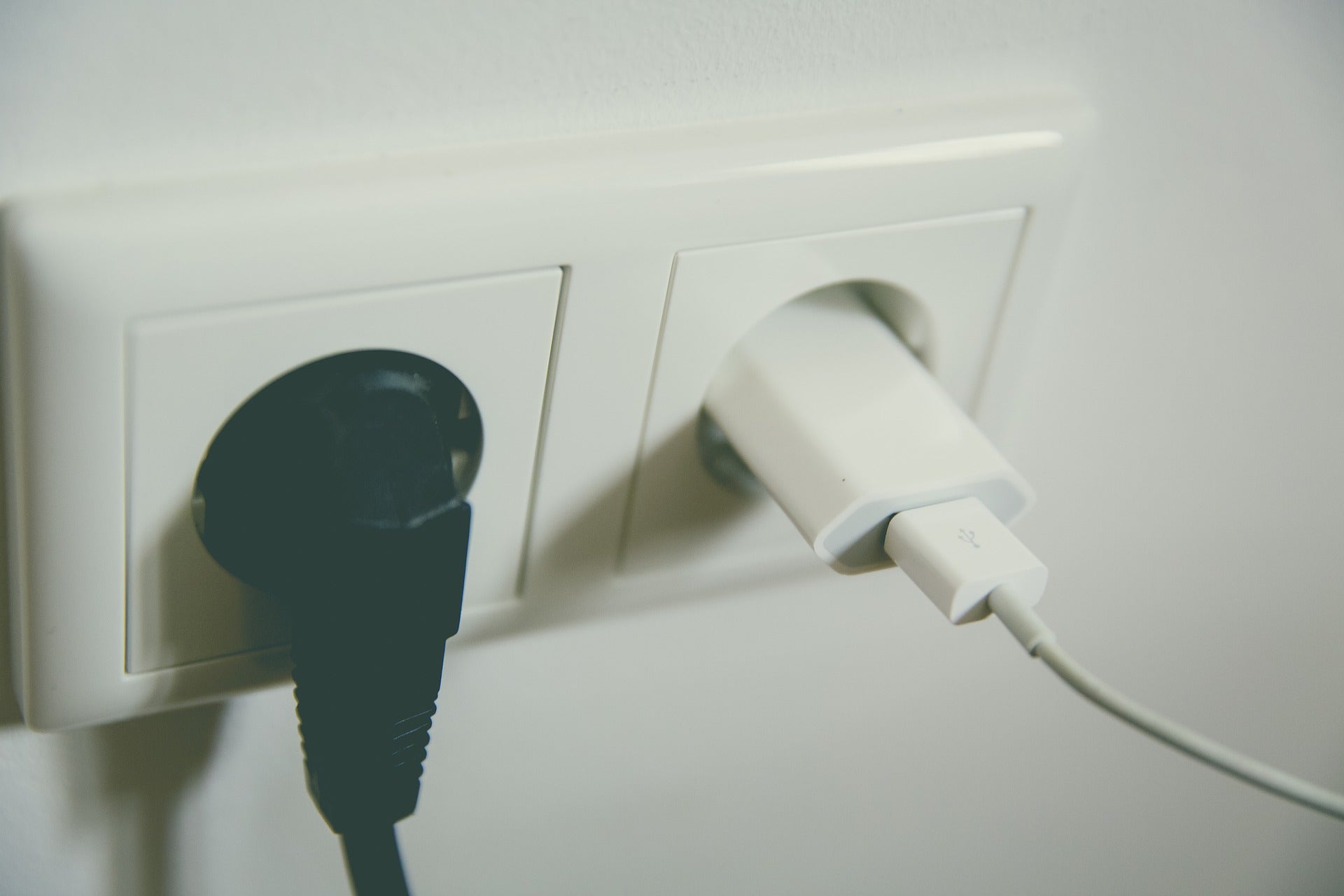 But this begs another important question: Just how often does this actually happen? There’s not a ton of research as to the number of power surges caused by storms (though in 2014, a thunderstorm erupted in a widespread power surge in an area of Chicago, affecting some 244 residents and permanently damaging furnaces, air conditioning outlets, and furnaces in its wake — it happened again to the same neighbourhood in 2018).

Meanwhile, we do know thunderstorms are very frequent. Storms were frequent this past summer, with Sydney having straight days and even a week at a time of bad weather.

How To Safeguard Your Electronics In A Cyclone

Natural disaster responses increasingly rely on electronic devices for communication. In the aftermath of a destructive storm, your phone or tablet can be a literal lifeline — so it needs to actually work.

So what should you do when you hear about a thunderstorm rearing its ugly head on the weather forecast? For one, unplug electronics before a thunderstorm, not during one (otherwise, you might experience a power surge firsthand). The National Weather Service even recommends avoiding taking a bath or shower during a storm, likely so you don’t risk a surge coming into contact with the water.

You don’t have to unplug all electronics, however. You can and should keep any electronics on that help you obtain weather information (of course, an unplugged laptop would be fine, too). Stay away from any plugged-in cables or wires, though.

And as for surge protectors, these aren’t meant to withstand the voltage of a storm, as CNET noted — so unplugging your Xbox is still your best bet so that you can play Fortnite another day.