Stop Burying Your Pets In The Backyard

I buried my first and only pet when I was 7. His name was Hopper and he was a rabbit.

Hopper lived a short life before ending up buried in my backyard. I learned this week that this was probably the wrong move, thanks to a story by veterinary anatomic pathologist Rachel Allevana on The Conversation.

Turns out burying your deceased pet raises a lot of environmental concerns, and may have adverse effects on your other pets, as well as local wildlife. 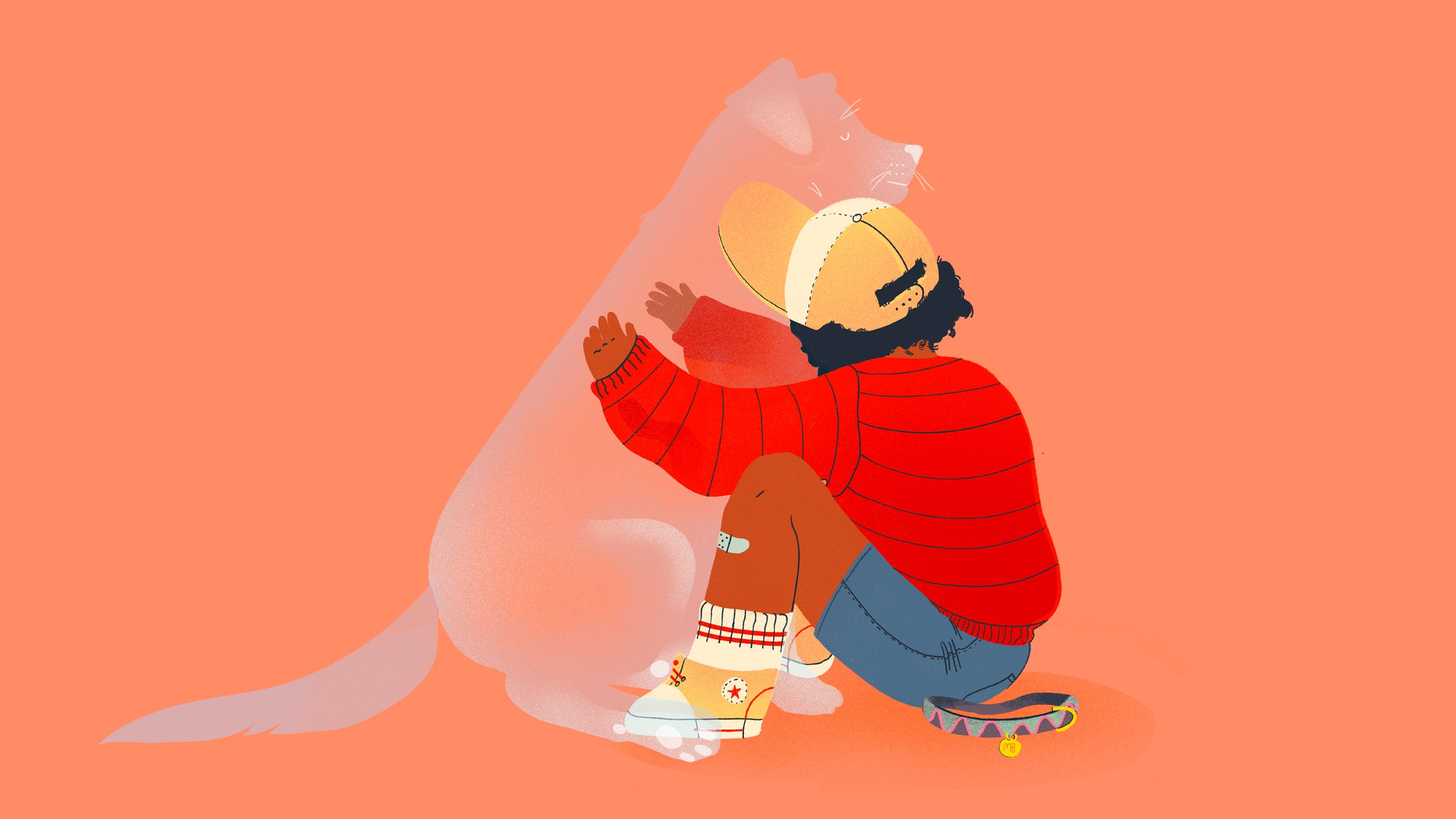 How To Deal With The Death Of Your Family Pet

If a pet is put down, it’s usually done using a concentrated anesthetic agent than can linger in the body of the animal anywhere up to an entire year. Any animal that comes into contact with the remains of a euthanised pet can become sick or even die. Allevana writes:

I have seen two cases in my career where this has happened, with serious consequences. In one case a family had their pet mouse put down and buried it in the backyard. The family’s terrier dug up and ate the mouse, and was comatose in intensive care for nearly a week. In another case, two farm dogs scavenged some bones from a cow which had been euthanased [sic] on a farm months before. One dog died and the other was seriously ill for several days.

If the pet in question died of a disease, it’s rare but still possible for that illness to spread to another animal.

Even if you don’t have another pet, think about every other neighbourhood dog or wild animal that might come into contact with your pet’s burial site. And if you move, the pets of the resident who lives in your house after you might be affected.

If you’re committed to the act of burying your pet, well, we can’t stop you, but you might not have the legal option to anyway. Some local councils regulate if and how you can bury animals, so be sure to do an online search of your area’s rules before doing so.

As a general rule of thumb, pets should be covered by at least three feet of soil and be buried well away from any well, spring or stream. Alternatively, cremation guarantees you won’t endanger other pets (and you can still have keep your loved one nearby) - but again, various laws apply.

If you must bury a pet, secure them in a plastic bag (like a trash bag) and tie it so it won’t open. Bury them at least three feet deep, and again, away from any potential flooding area or you might end up living out a scene from Pet Sematary.