How To Enable ‘Developer Mode’ On Your New Galaxy S10

Samsung’s brand-new Galaxy S10 arrived Friday, and I have little doubt that many day-one buyers spent all weekend fiddling with a smartphone that “comes the closest to making all those dollars worth it,” as our colleagues at Gizmodo describe.

One setting that might have eluded you – a bunch of settings, in fact—is the Galaxy S10’s Developer Options. Most people probably don’t need to mess with these, as there’s a lot in there they won’t understand (nor need to adjust). However, if you’re looking to spoof your device’s GPS, keep your device’s screen awake at all times (even when charging), or speed up your device’s animations, you’ll need to unlock the magic of Developer Options. 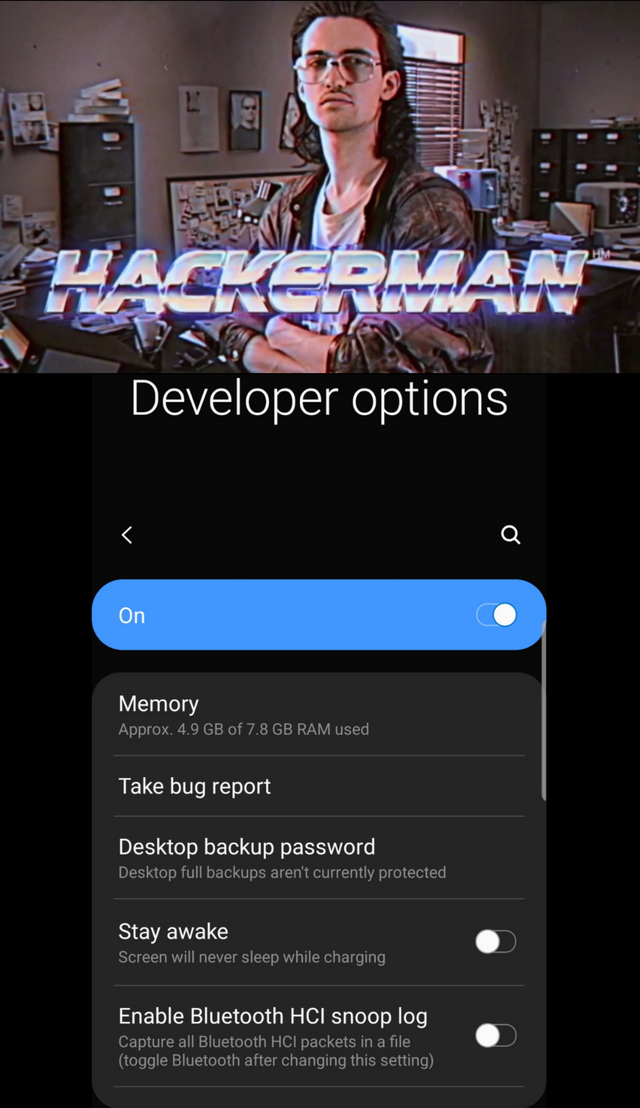 Thankfully, it’s super easy to do.

First, open your Settings app on your Galaxy S10. Scroll down to the very bottom of the app until you see the “About phone” section, and tap on that. Within “About phone,” look for the “Software information” section and tap that.

You’ll now want to scroll down until you see “Build number,” which should be about halfway down in your “Software information” screen. Can’t miss it.

Strange as this might sound, you’ll now want to tap “Build number” seven times. Basically, keep tapping until you’re prompted to enter your device’s PIN, password, or gesture—whatever you’d use to unlock it instead of a fingerprint or your face.

Head back to your primary “Settings” screen, and you’ll now see a new “Developer Options” listing below “About phone.” Tap it, and resist the urge to complete break your device by fiddling with settings that most people will never see. I kid! You’ll be fine.