NSFW Warning: This post is so incredibly NSFW, even though I tried really hard to crop the images for minimum genitalia. FOLLOW THE LINKS AT YOUR OWN PERIL.

The first time I saw Overwatch, I assumed it was a Pixar trailer. Widowmaker and Reaper sparred with Winston, a cartoonish gorilla scientist, while Tracer zapped around in the background, giggling like a cockney kid in a candy store.

It was goofy, not sexy — the butts that would, over time, become polished and pert like glistening hams were just functional posteriors back then. Times were simpler.

I am less innocent now. 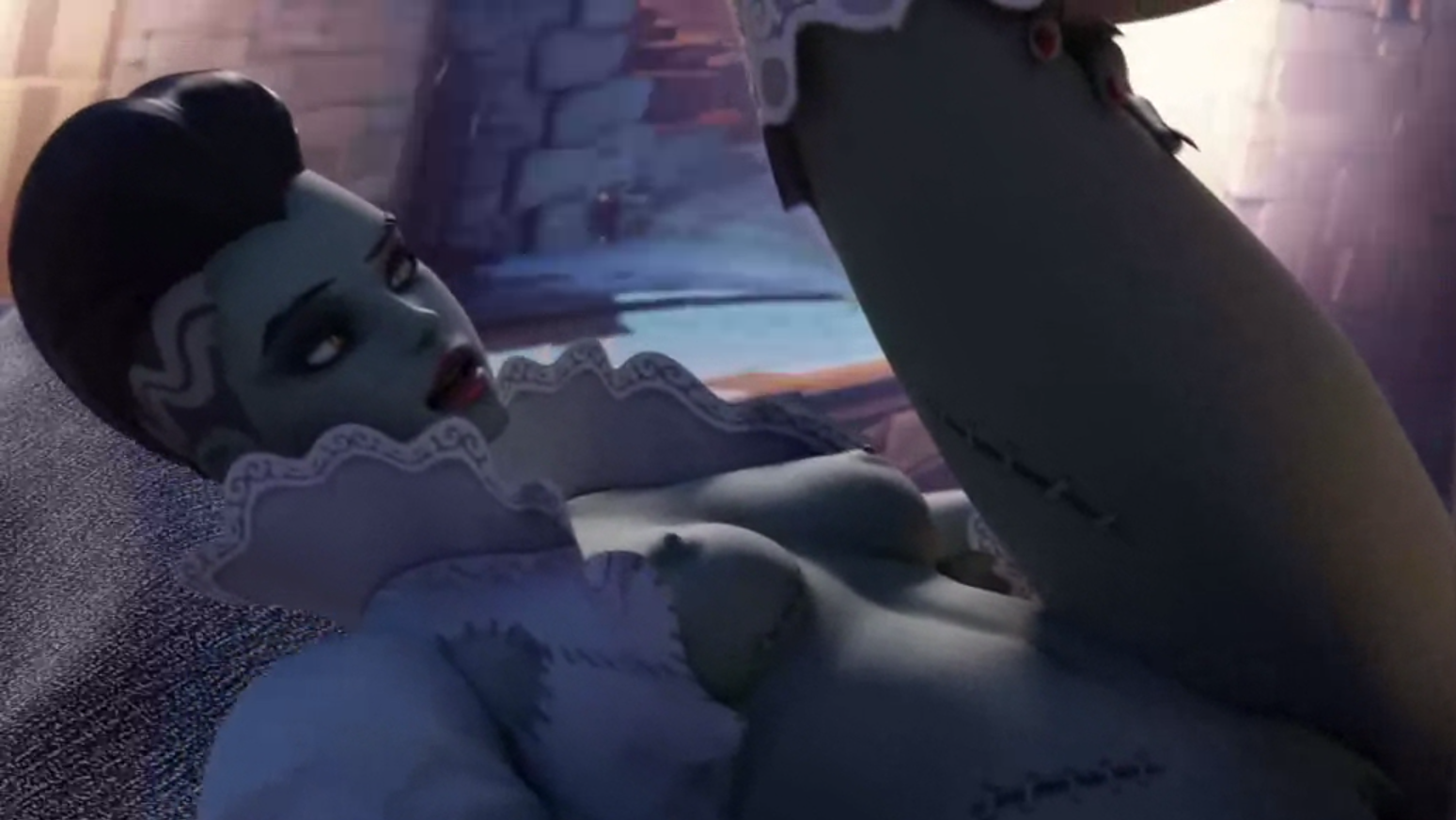 Firstly, to absolutely no one’s surprise, the people doing the penetration in almost every video are headless, which is to say that they have the implication of a head, but they’re all cropped off.

Evidently, no one’s interested in the person who managed to get into Mercy’s panties, as long as they’re packing something big enough to put a permanent look of lusty worry on her face — you know, the one that says “oh dear, I think I can feel you brushing up against my lungs.”

Secondly, everyone in Overwatch is incredibly flexible. Legs over heads, backs arched like someone in dire need of a chiropractor, and the ever-popular tits-and-arse angle that movie posters love so much. 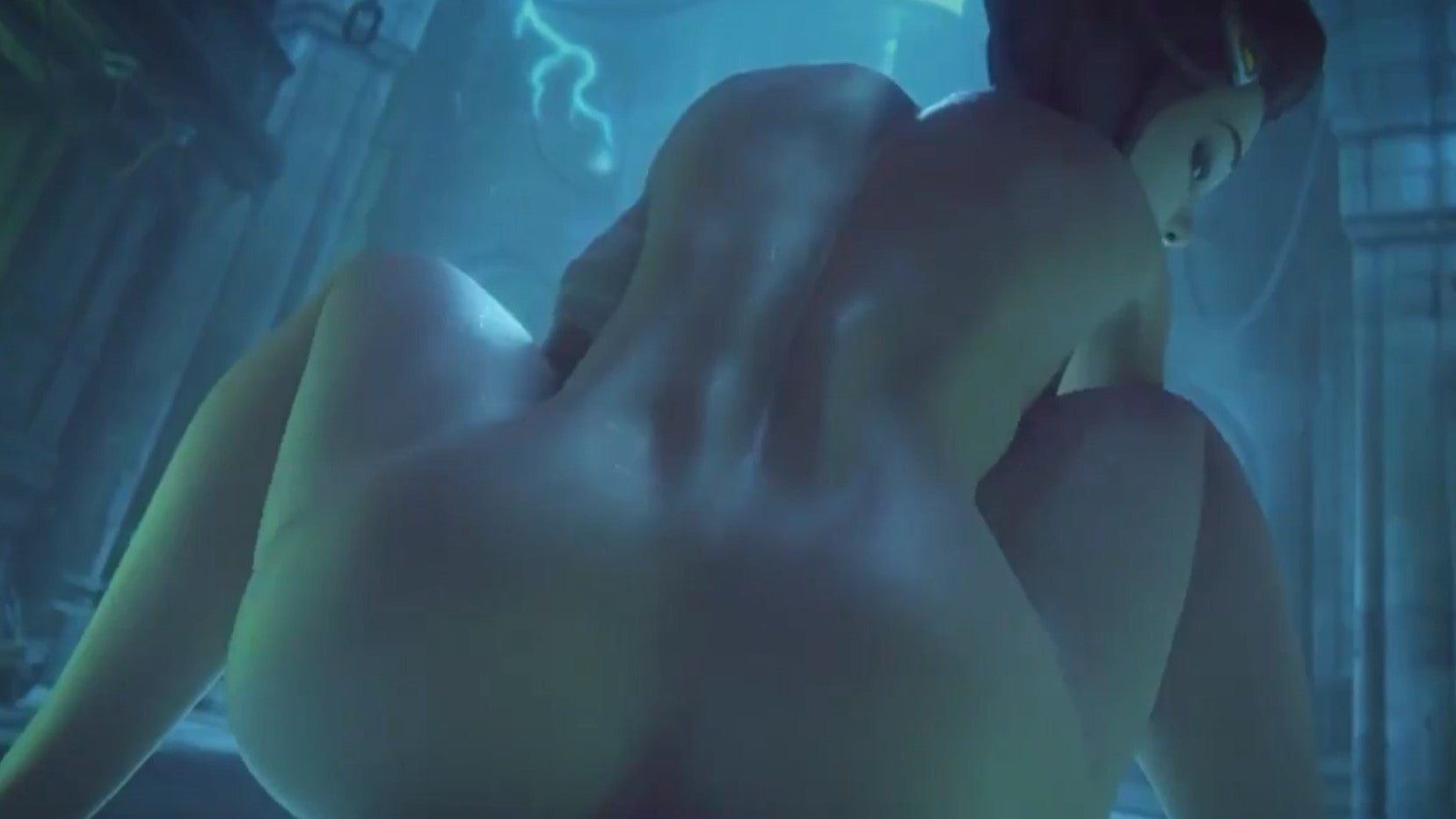 But thirdly — and most importantly — the quality is so very, very high.

Sure, the boobs might be overly jiggly, and some of the gasps of pleasure are a little too close to sobs, but the animation is amazing — subtle movements of flesh and hair, detailed fabric simulations, lifelike surfaces, realistic lighting.

Some of these animators are making almost $US6000 ($8289) a month on Patreon for their work, and I’m not surprised. Even if someone needs to tell them that buttholes aren’t usually that spacious.

That default, in turn, affects the self-esteem of people who don’t look like that, as well as the general consensus on what’s considered “hot”, which is to say, “acceptable”.

(Also, far too many of the models don’t have clitorises. Hoo boy.)

Let’s just hope people stick to fantasy characters for as long as possible.