How To Livestream The Academy Awards 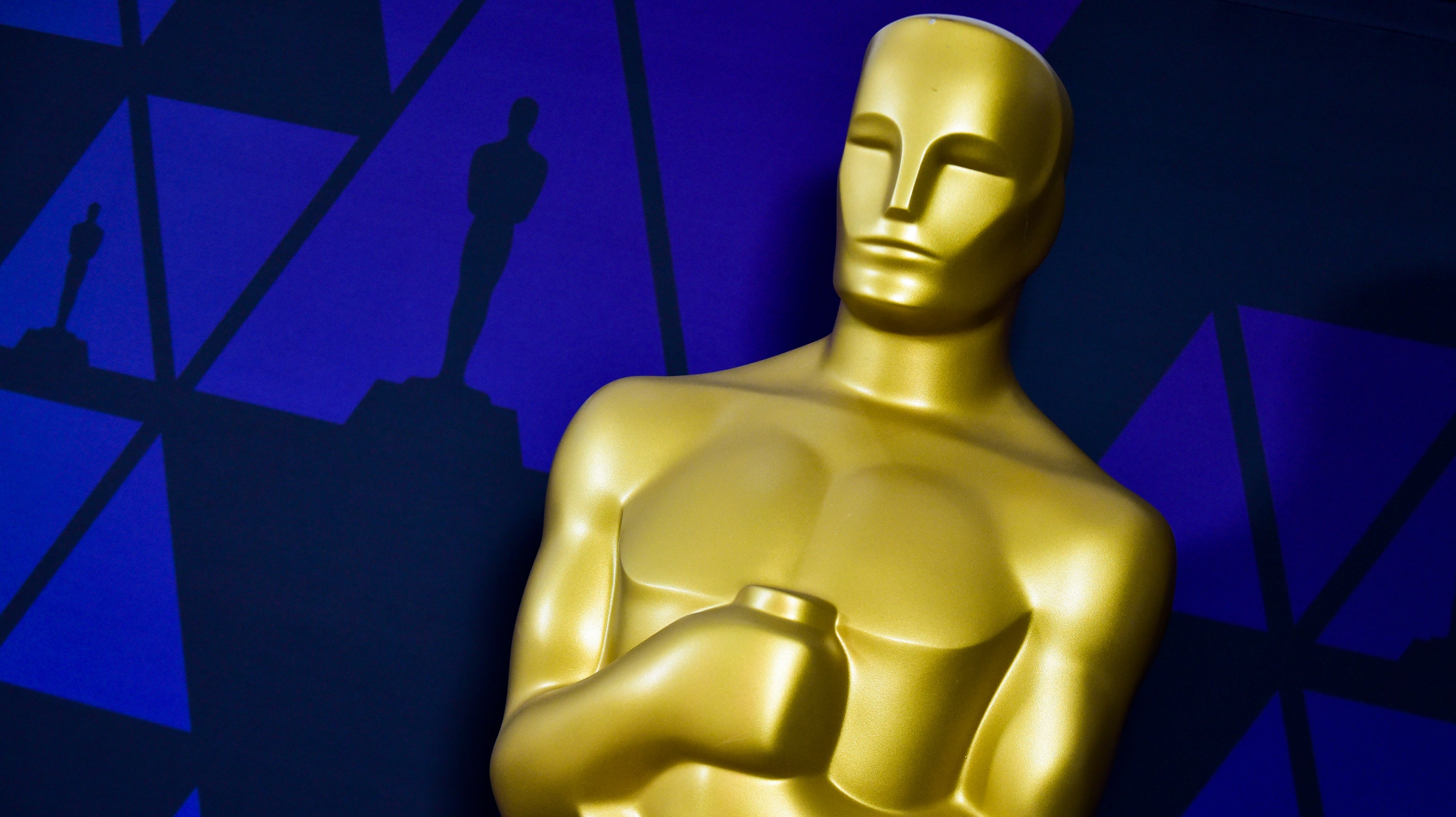 This Monday is the Oscars. Red Carpet coverage starts at 9:30am AEDT and the actual awards show begins at 12pm. If you have a television, the cheapest and easiest way to watch all the action is to just tune in. Channel Nine is free over-the-air using a digital antenna.

If you've got a VPN, you're probably familiar with the US version of Netflix, which provides way more content than the Australian version. But have you checked out any of its rivals? </p> <p>Some of the most popular options include Amazon Prime, HBO Now and Hulu. Which service offers the best bang for buck? Let's find out.

If you don’t have a television or are just spending the evening away from it, you still have options.

DirecTV Now, Hulu With Live TV, YouTubeTV, SlingTV, and FuboTV all offer a livestream of ABC in most markets, and all four offer free trials of their service. The key word there is “most” so make sure your area is supported before you sign up for one. You’ll also need a VPN. If you forget to cancel that free trial, all four run $US40 ($56)/month.

What if I miss it?

If you miss the live broadcast, you’ll be able to catch a recording of it on Hulu on Tuesday though you’ll need a VPN to watch in Australia. It will also be available on ABC’s site and through its app until March 3.