How To Get Away From Slack After Work

If your company communicates via Slack or one of its competitors, you know the intoxicating allure of a giant workplace chatroom where you can set up entire rooms devoted to things like Riverdale and skin care. And then there’s the actual job stuff you need to talk about. It can really eat up a day! Here’s how you keep it from eating up your nights, too.

Take Slack off Your Phone (or Minimise Notifications)

One of the reasons this form of communication follows us home is that we have notifications pinging on our phone. Are they important? Does someone need to reach us? Or is KJ Apa just posting a new Instagram on the NYC subway and someone went crazy with the @here tag? Those little red numbers indicating a hot new thread are extremely enticing, even if you’ve sworn not to look at the app after 6pm.

Leah Fessler at Quartz writes that she’s been struggling with putting her work away at night, but that she was inspired by former senior Slack engineer Erica Joy Baker. Baker spoke at the Wall Street Journal’s Women in the Workplace conference in San Francisco, explaining how she resisted the siren call of her own design.

“I don’t have work Slack on my phone, because when I go home, I want it to be difficult for people to contact me,” Baker explained. If you’ve already set the parameter that you won’t look at Slack after such-and-such a time, delete it from your phone. Then you actually won’t look!

If you really think a permanent deletion isn’t an option (and you’ve actually tried it), you could consider deleting it at the end of the workday, and downloading it again in the morning. Extra work, but for the sake of your sanity, it might be a workaround. You can also limit notifications and snooze entire Slack channels. Try making that apart of your leaving work routine, and see if that alleviates the pings during dinner.

Make Them Call You

But there are emergencies, you might argue. What if someone really, really needs to talk to you? In that case, Baker says her team has been invited to call her.

“So I tell my employees that when I leave the office, if something goes so amiss and you need me, you can call me. I’ve never been called yet, so things will be OK.”

It’s kind of a dirty trick, because as Baker acknowledges, we’re a generation of people who are uncomfortable with phone conversations. Note she says call not text. That means no one will call, unless they absolutely have to. Of course, Baker is the boss. Not everyone can get away with setting this parameter. 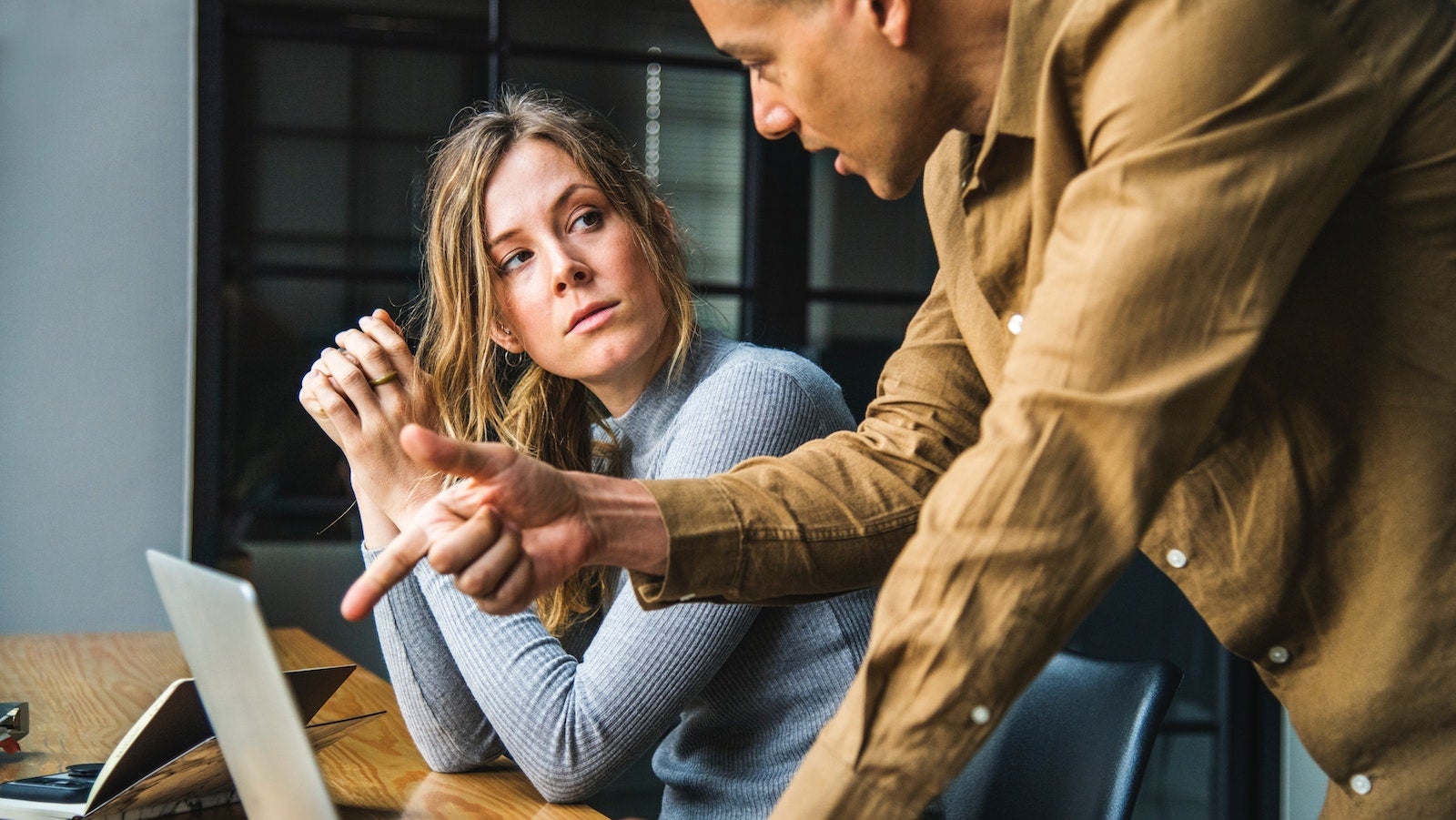 How To Get Your Time Back From A Workaholic Boss

There are many ways for a good boss to go bad, and one of those ways is a boss who doesn’t realise their own insane pace can’t be matched by their employees. There is hope, however, that you can reset boundaries.

Getting away from Slack as an employee may be difficult because it means setting boundaries with someone who has power over you. However, constantly checking in when there’s no explicit demand you do so means you’re the one blurring those boundaries.

Unless your boss has demanded you check in on Slack when you’re not on the clock, make it a habit that you’re unreachable until the next workday morning. CEO Saman Rahmanian told Fast Company that his company’s Slack best practices are built around the idea that you don’t want to get sucked into side chats. This is both for after work, or during work when you’re goofing off instead of being productive:

“Leave any channels that you don’t absolutely need to be in, and mute all notifications that don’t have you personally mentioned. If you absolutely need to concentrate for a period of time, say bye bye to Slack by hitting command+Q.”

This may also be an issue of how rooms are set up within your company, which may also be outside your power. Try to resist extra threads you don’t need to be in; you can also snooze notifications on every room except the most important, or only allow direct messages to be accessible. Or put an away message up, add a red circle with a slash emoji next to your name—anything to remind your coworkers that Slack is a communication tool, not a direct line to your brain. And that’s how you separate the Slack chats from the Slack work.