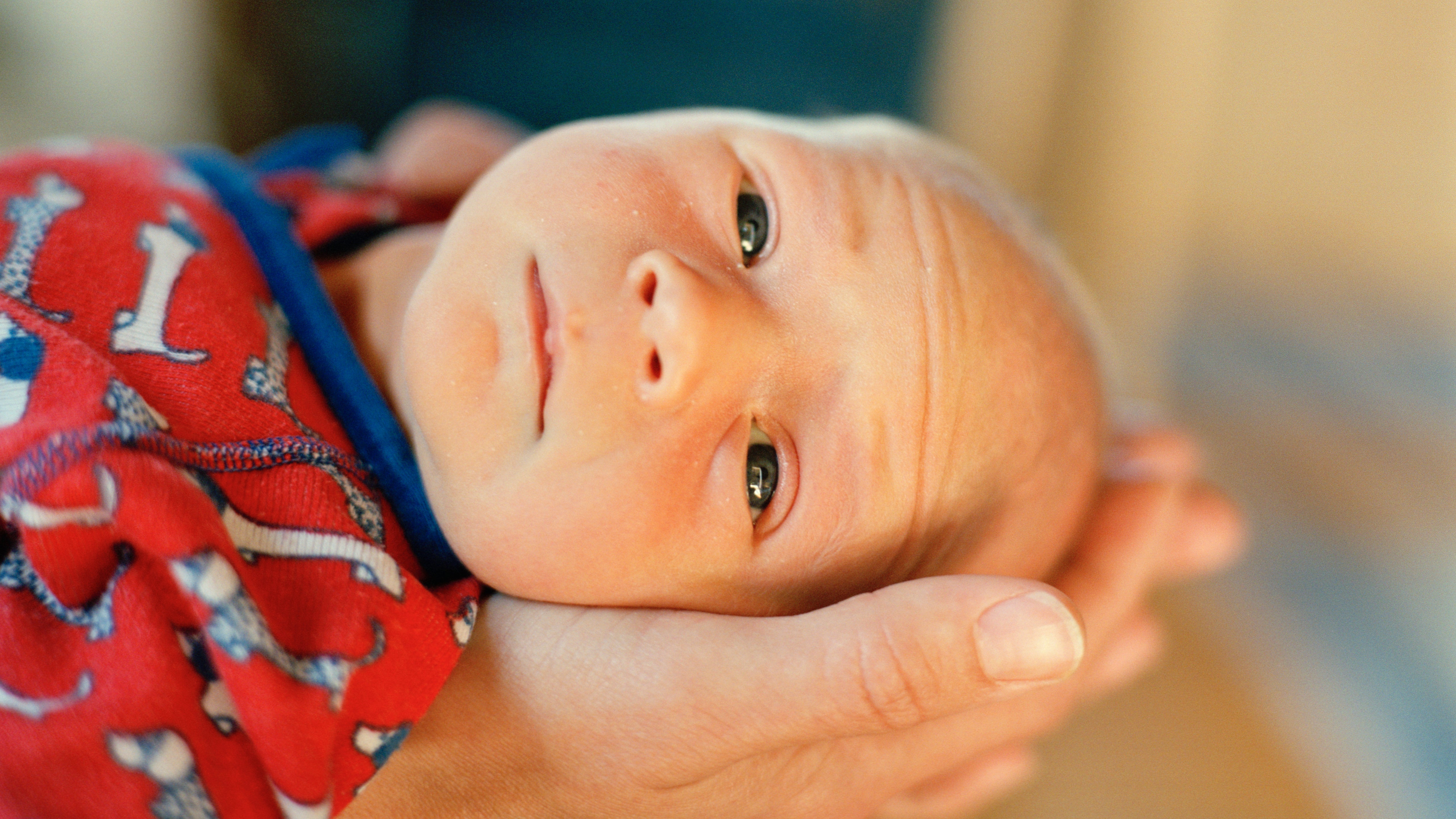 The numbers show that many dads believe fathers should take parental leave to care for their newborns. But maybe they mean in theory.

Because while two-thirds of women use all of their paid parental leave, only 36 per cent of men do the same, according to the latest survey by the Society for Human Resource Management.

In fact, new research from Ball State University says the majority of men don't take more than a week off after their baby is born. This is not good for anyone.

When I think about paternity leave, I think of course dads should take it - they need to bond with their new babies just as mums do. Fathers who take a longer leave tend be more involved in their child's life for years. But this is only one facet.

Equal paid parental leave for all parents - and actually taking advantage of it - can also help close the wage gap, establish patterns of equality in childcare and keep people in the workforce.

A lot happens in those early weeks and months. You're frantically figuring out how to rebuild your family with this brand new person in it. Routines and responsibilities are created and solidified. If the mother is the only one on leave, she automatically shoulders the bulk of the mental load. She figures out how many diapers should be packed in the backpack each day, where the baby thermometer gets stored, how to dry those tiny bottle-cleaning brushes and whether the baby burps best while sitting upright or laying on a lap.

Ultimately, she takes on what sociologist Arlie Hochschild has dubbed "the second shift."

Then, even if she goes back to work, the structure remains, says Lauren Smith Brody, author of The Fifth Trimester: The Working Mum's Guide to Style, Sanity, and Big Success After Baby.

She tells me: "[When] both parents get home at the end of the day, guess who knows how to do everything? Mum. And guess who wants it done her way? Likely, Mum. Because she's developed an expertise that Dad hasn't — in spite of his being equally capable of learning."

It can be overwhelming, and mothers are still leaving the workforce because they believe it's their only choice.

However, when both take parental leave at the same time, they "struggle and succeed right alongside one another," Brody adds. And that's a huge, important process. "You set yourselves up for a real partnership that pays off for years as your children and your careers grow," she says. "Having made it through those early crazy days, each of you knows that the other is capable and loving, and you're much more likely to trust one another." (Brody says another option is intermittent leave.)

So while dads should take the leave that they're offered, we should all be working for a better system - fathers, mothers, employers, lawmakers and anyone who benefits when women advance. Read: Basically everyone.