Here Are All The Reasons You Shouldn't Trust Amazon Reviews 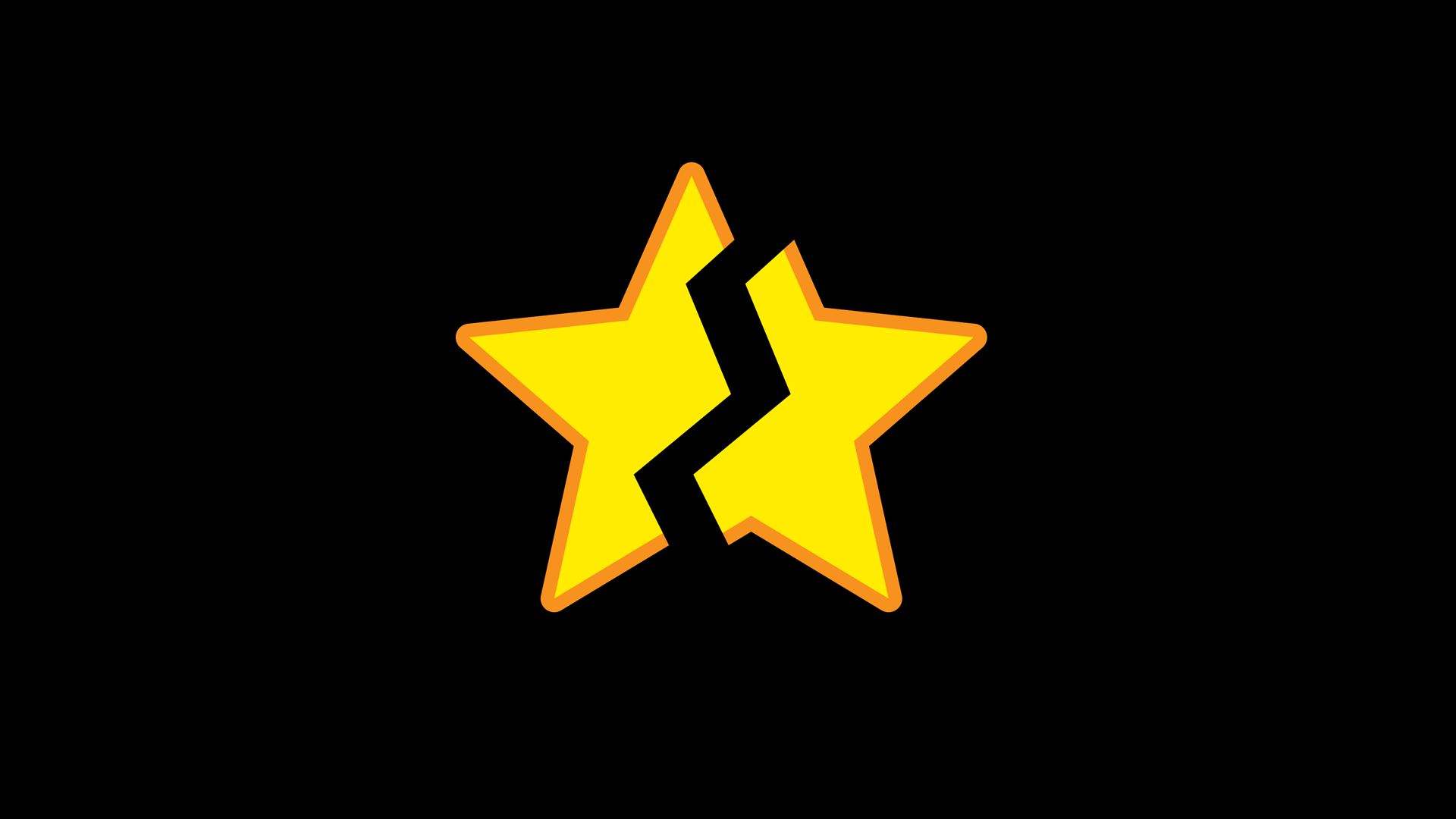 As we've noted many times, Amazon is cluttered with fake reviews, and it takes work to sift through them. BuzzFeed dives deep into the economy of these fake reviews, which includes a subreddit tragically named /r/slavelabour. (The name is kind of a joke, but a very sad and true one.) The whole piece is just as depressing, as it basically spells out how utterly doomed Amazon reviews are.

Verified purchase reviews can be fake

It's common for the review spammer to actually buy the product, take a photo of it, and leave a review. This fake review is then very hard to distinguish from a real one; even AI tools seem inadequate when the reviewer is actually a consumer. (Planet Money recently covered a similar phenomenon on Alibaba, a Chinese Amazon competitor.)

Negative reviews can be fake too

In one Reddit post, an Amazon seller solicits 1-star reviews, claiming it's only payback to competitors who handed the seller 1-star reviews in the first place, "to try and make me look bad." The seller promises $US5 per review.

The company told BuzzFeed about its inadequate spam-fighting policy:

Amazon said it has applied stricter criteria for leaving verified purchase reviews. US reviewers must have a password-protected account and have made at least $US50 ($66) in purchases on Amazon with a valid credit card.

Sorry, but what the hell does this do to solve the problem? As BuzzFeed shows, many of these spammers are American adults writing reviews as a hobby or side gig. An active account with $US50 ($66) in purchases is not a hurdle for them.

The worst victims are cheap and niche products

Verified reviews do guard against one type of attack: Because spammers have to actually buy the product, it's harder to make a deal for something very expensive. This is a business of scale, and definitely not one of trust, so it works best when the spammer only makes a small commitment: a $US5 ($7) phone case, a $US3 ($4) doohickey that rips off someone's Kickstarter project. BuzzFeed doesn't name any cases involving high-end products like laptops or Coach bags.

When in doubt, find outside reviews

For a lot of products, this isn't an option. But thankfully, for most major purchases you can consult outside sites. If you're worried about fake or "bought" reviews, look for the site's statement of editorial guidelines. Wirecutter, our sister site Gizmodo, and most major newspapers hold themselves (quite loudly) to a high standard, returning any free products to the manufacturers, to avoid a conflict of interest. Wirecutter, for example, has a long explanation of its ethics and practices, and recommendations of other reliable reviewers like Consumer Reports.

Some sites are a little less black and white, as they accept freebies. Some review sites have too much space to fill, and can't afford to pay for everything they review, but we believe they can often still produce ethical reviews. Fashion site Racked, which accepts freebies, addressed the ethical complexities in a smart multi-article package, the Swag Project.

So if you want to stick around for why Amazon hasn't killed review spam:

Here's why Amazon is so screwed up

Amazon reviews were a promising innovation, a really great idea: Instead of searching around for outside product reviews, and deciding whether to trust journalists and bloggers who might not even try the product, customers could talk directly to each other. Shoppers in a hurry could just check the star rating and make a decision in seconds.

This worked fairly well when the only seller on Amazon was Amazon. The product manufacturers might try to fake reviews, but there was a limited utility, and most companies had a reputation to preserve — if Amazon caught them and cut them off, they'd lose too much money.

But then Amazon transformed from a store to a marketplace, where anyone could become a seller. Amazon opened up to third-party sellers so it could scale faster. Instead of micromanaging each product, choosing what to stock and building out the sale page with copy and photos, it can rely on other sellers to do all this work, while Amazon just handles the logistics. Amazon gets a smaller cut, but of exponentially more sales. The number of products ballooned, and now Amazon can really call itself the "everything store."

But the incredible scale is exactly why Amazon's rating system is failing. Unlike major manufacturers, these competing third-party sellers don't have much of a reputation to uphold, with the public or even with Amazon. They're not trying to build a multi-generational business that employs thousands of workers. They just want to make some money by any means necessary before they can move on to the next venture.

Meanwhile the spammers are willing to work for very little pay: "Many reviewers," says BuzzFeed, "are men in their late teens or early twenties who viewed the activity as a hobby." Others, including an 18-year-old, even solicit sellers and invite them into the world of review fraud. It's easy to see how a seller feels obligated to join or lose. (The 18-year-old then resells the stuff he rated on eBay, effectively competing with his client.) Amazon's rating system wasn't built to deal with these incentives, and the company can't employ enough people to police the mobs of spammers.

The company also doesn't have the scale to police third-party sellers one by one. It's sued over a thousand review spammers, but that hasn't stopped the practice from growing. It could set stricter requirements across the board, making it harder for third-party sellers to get in, but not without threatening its revenue: According to BuzzFeed, most Amazon purchases are from third-party sellers.

The ratings system is broken, and it will keep getting worse. If Amazon keeps rushing to patch holes instead of building something new to replace it, it will lose, and Amazon ratings will stop meaning anything.

The corruption of Amazon reviews demonstrates the bizarre incentive systems of modern capitalism, and how they inevitably eat away at everything good about the internet. Amazon's innovative, democratizing review system has become just another circus of bullshit, all so middlemen can skim a profit by selling you iPhone cases that don't work.

BuzzFeed's deep dive belongs in your Instapaper. It includes story after story of sellers whose business was ruined after someone copied their product and tanked their reviews with spam. The stories of the review spammers are alternately sad and infuriating; on the slavelabour subreddit, which explicitly sells itself as a place to sell labour for "well below market rate," redditors underbid each other to perform low-level fraud as a "hobby." A cynical, soul-sucking hobby that makes the world much worse for some, and a little worse for us all.