The Australian Open 2018 (or as we seem to be calling it now AO18), begins on Monday, January 15 and will again be broadcast live on Channel 7 and 7’s tennis app. We’ve put together a schedule of Australian Open matches, first draw schedule and information on how you can watch the Australian Open at work, so you don’t have to miss a minute of the world’s biggest Grand Slam.

The Australian Open 2018 Schedule Of Play

Bear in mind that the dates and times aren’t set in stone. There are a few different courts that matches take place on, and depending on inclement weather, these may also be subject to change so it’s best to check the official schedule website on any day you’re keen to watch the Aus Open. It’s also very easy to just google “Aus Open” and get a schedule of live and upcoming matches. Thanks, Google.

Here’s a list of featured matches that will be played on each of the day, starting from 11am:

The first draw of the Australian Open 2017 was released on Thursday evening, determining which players would be facing off against each other in the First Round.

Here’s the full list for the Men’s and Women’s Singles categories. 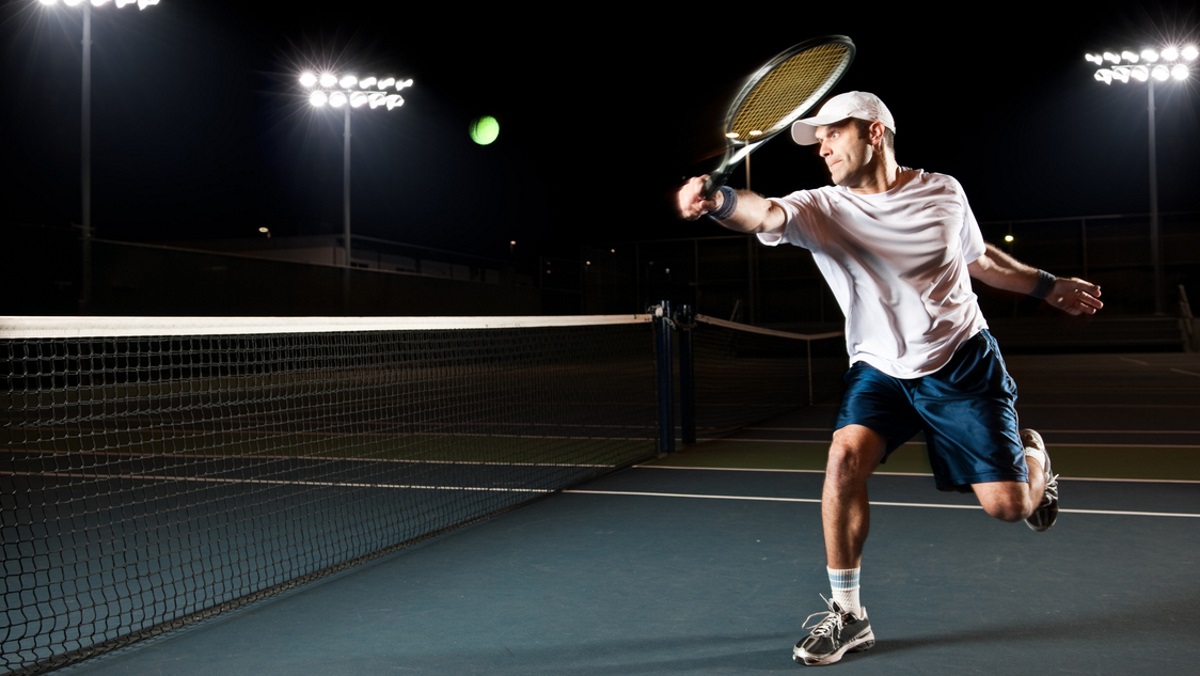 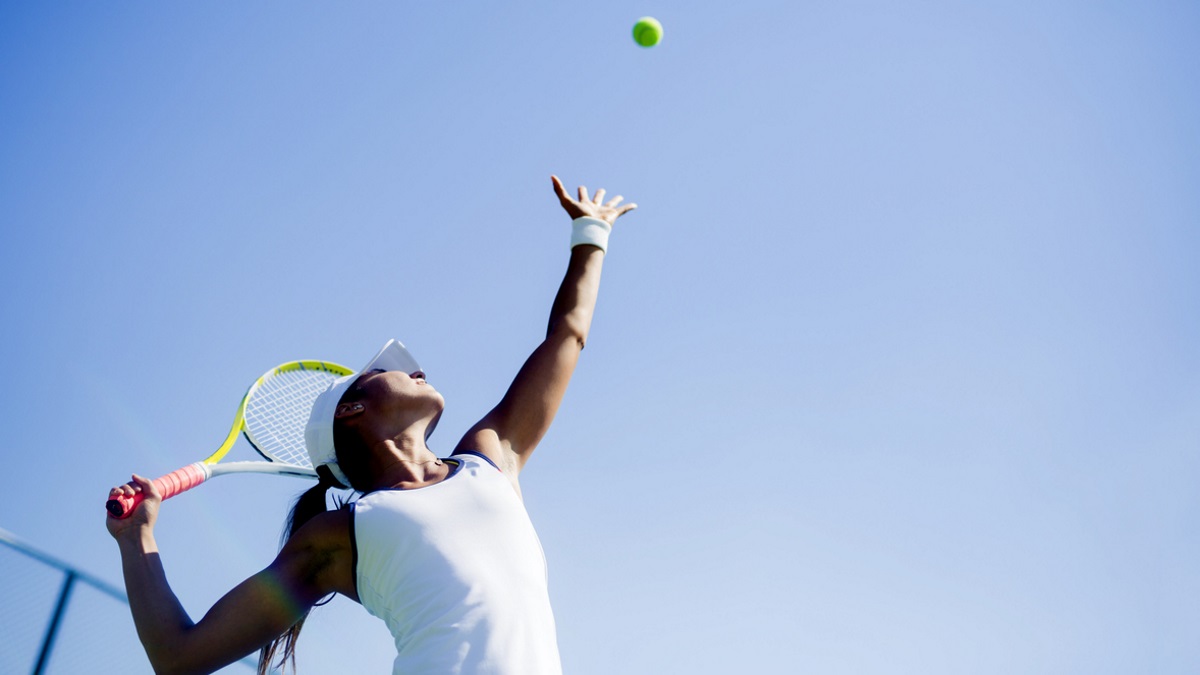 Watching The Australian Open 2018 At Work

We’ve already gone through the different options you have to watch the Australian Open online and for free in a previous article..

Besides broadcasting the events on free-to-air TV, Channel 7 is also streaming content through its dedicated Tennis website 7Tennis through a web browser on a computer or mobile device. You can read more about it here.