Why Are You Still Using Microsoft Word? 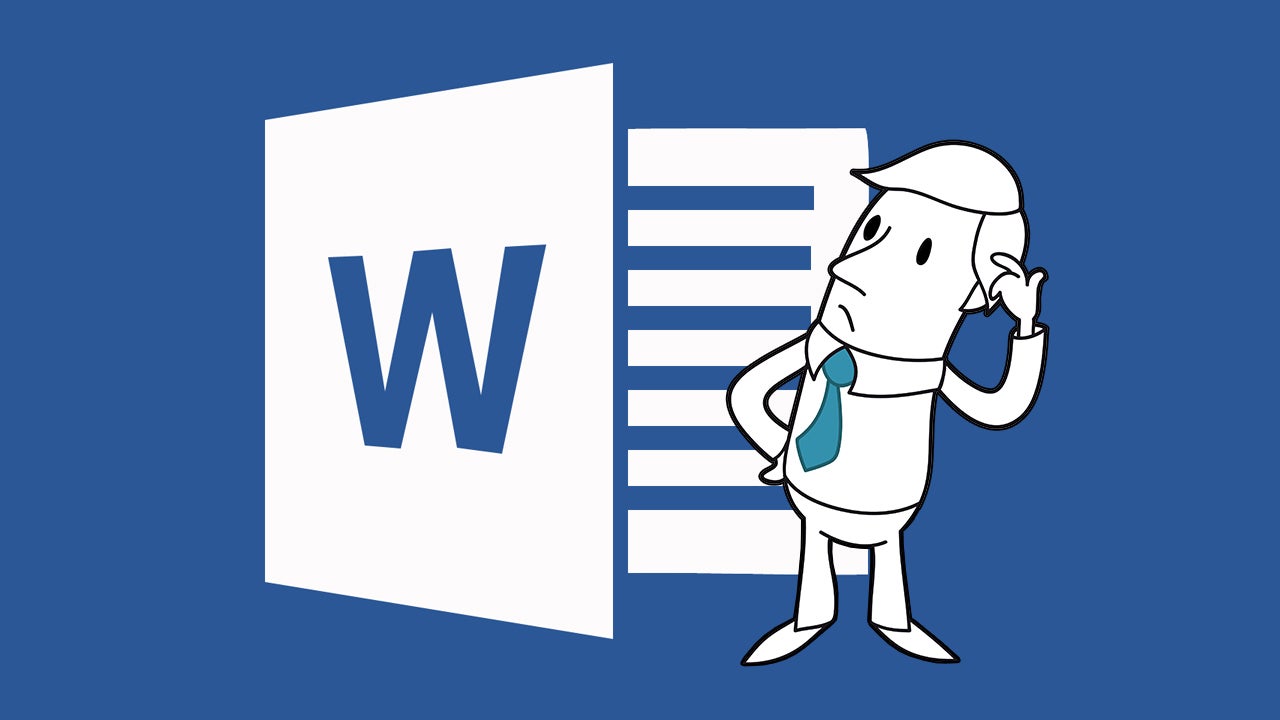 So you’re still using Microsoft Word. Seems like an odd decision in the year 2017, but I didn’t come here to judge. I’m legitimately curious why some people continue to pump their money into the MS Office Suite, despite mounting evidence that the software offers shitty security and a historically terrible user experience. So why bother?

Listen, it’s fine. If you own and love Word, you do you. I would recommend that you update the software today, though. McAfee recently identified a dangerous zero-day attack in the wild that targets all Microsoft Office users. It’s a nasty little thing, too, since hackers are hiding the exploit in .doc files that appear to be regular Word documents. Opening the document will actually give attackers full access to your computer, and that’s obviously a bad thing. Microsoft quietly issued a patch to fix the vulnerability on Tuesday, so if you really are one of those people who still uses Word, you’d better update your software.

But that brings us back to the original question: What on Earth compels anyone to use Microsoft Word these days? Google Docs offers a lot of the same features for free. TextEdit on macOS is also free and delightfully lightweight. Heck, you can even just do your word processing in Evernote, if you’re that kind of computer user.

Fact of the matter is, Microsoft Word seems to be a hot hacker target lately. Ahead of this latest .doc threat, a so-called Word macro virus popped up in the news a few weeks ago and potentially put millions of people at risk. While macro malware used to be relatively common for Windows users 10 or 15 years ago, the new virus affected Mac users who opened infected Microsoft Office documents and unwittingly downloaded a bunch of malware disguised as a macro. So that’s inconvenient to say the least.

The big problem with Microsoft Word and malware is that the files are so ubiquitous, there’s a good chance someone will get duped into opening the file. Pro tip: Don’t do this. Seriously, don’t ever open a mysterious file attached to an email or on a USB drive. There’s a decent chance it’s not only mysterious but also malicious. Some security companies have entire webpages devoted to warnings about Microsoft Word malware. You should really consider using another word processing tool, perhaps something like Google Docs that lives in the cloud and presents less of a threat to your precious computer. Did I also mention that it’s free?

I really don’t mean to judge, though. If you use Microsoft Word and it makes you happy, go get ’em, you Clippy enthusiast, you. If you use Microsoft Word and don’t really know why, however, you might be needlessly putting yourself in harm’s way. You might also be stuck in a time warp where MS Word is quite obviously the superior word processing tool, because (at least compared to WordPerfect) it once was. The truth is, that isn’t the case any more. So if you remain a Word enthusiast for whatever reason, let me know in the comments. I’m genuinely curious about what’s going through your head.