How to Actually Save Money Comparing Toilet Paper Prices

download roundupdownloads
To sign up for our daily newsletter covering the latest news, hacks and reviews, head HERE. For a running feed of all our stories, follow us on Twitter HERE. Or you can bookmark the Lifehacker Australia homepage to visit whenever you need a fix.

The New Raspberry Pi OS Is Here, and It Looks Great 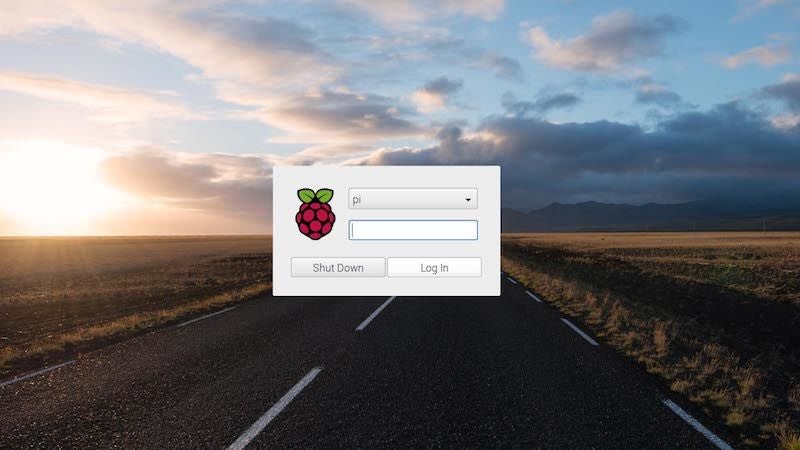 The Raspberry Pi’s main operating system, Raspbian, just got a brand new look from the Raspberry Pi Foundation. Dubbed PIXEL, it’s a skin for Raspbian that modernizes the interface, adds some new programs, and makes it much more pleasant to use. Let’s take a closer look at your Pi’s new appearance.

Speedify 4.0 Uses Wi-Fi and Mobile Data At the Same Time for Better Speed and Reliability

iOS/Android: Speedify is a handy way to combine multiple internet connections into one mega pipe. Now, it’s even better. In 4.0, you can send redundant data over multiple connections, and get started without an account.

iOS: Manual is a powerful, well-designed camera app that gives you total control over your photos’ exposure, and with the arrival of iOS 10, Manual 2.0 can now shoot raw DNG photos.

Plex Cloud Stores All Your Media Files On Amazon Drive

A Plex media server is one of the easiest ways to access all your movies from your local NAS. Plex Cloud’s a new service that can eliminate the need for that NAS by linking up with an Amazon Drive account.

Signal, the Encrypted Chat App, Is Now Available on the Desktop 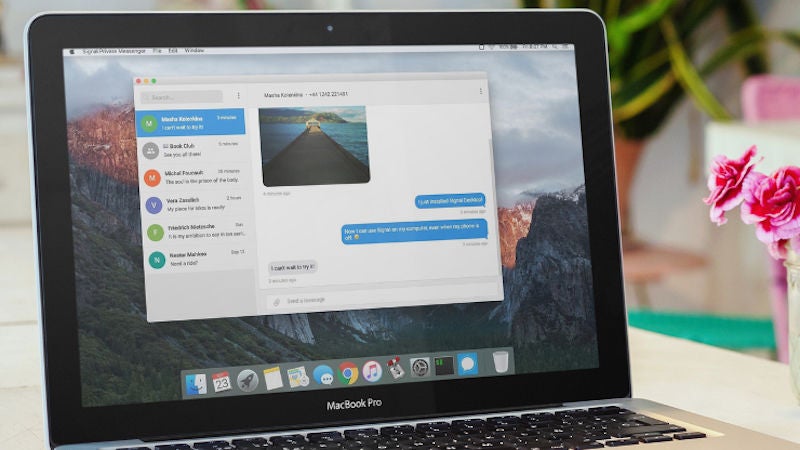 Chrome: Signal, the encrypted chat app built by Open Whisper Systems and approved by the likes of Edward Snowden, is now out of beta and available as a desktop app through Chrome. 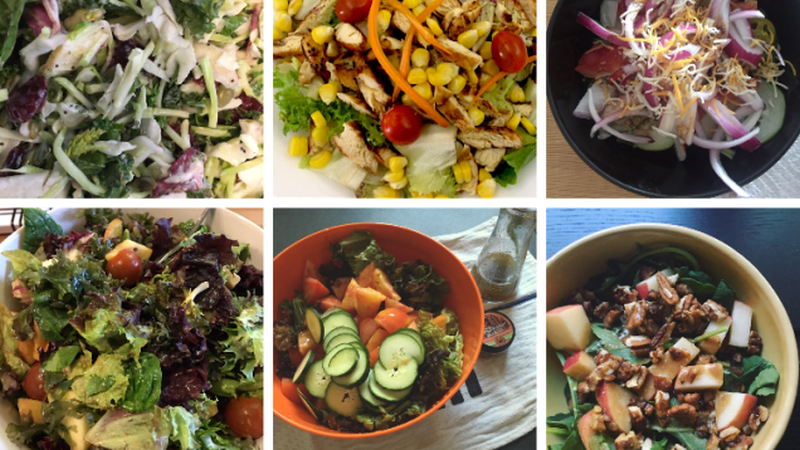 iOS: When people ask me how they can start eating healthy, I usually encourage them to cook at least one or two more homemade meals per week. If they’re not used to cooking, even that is asking a lot. ForkIt makes it more fun (and less daunting) thanks to some gamification elements. 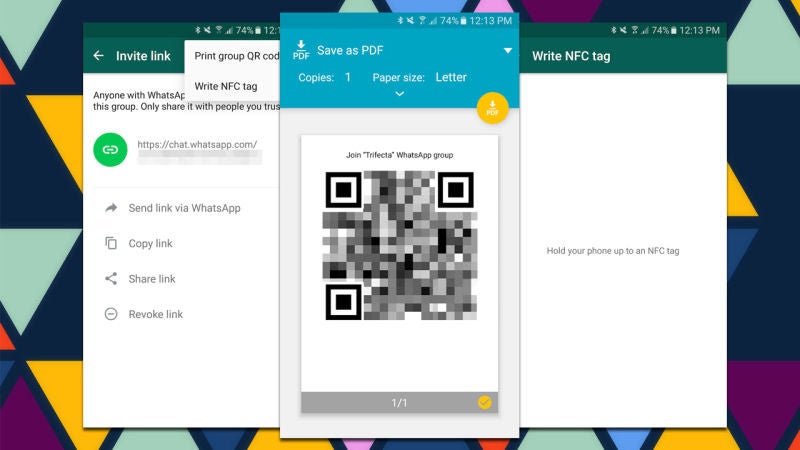 WhatsApp is easily one of the most popular messaging apps in the world. Until today, though, if you wanted to invite someone to join a group chat, you had to do so one person at a time. The new beta changes that with public group links. 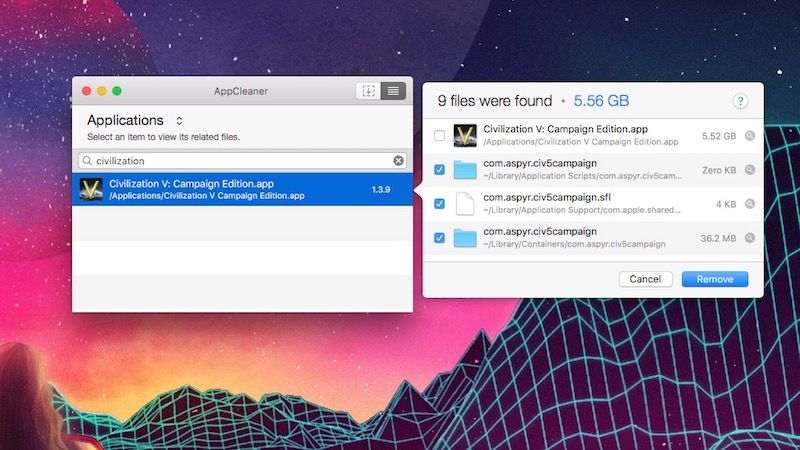 We’re fans of AppCleaner as an app uninstaller, but over on How-To Geek, they point out that the free software is also useful for resetting apps back to their default state. 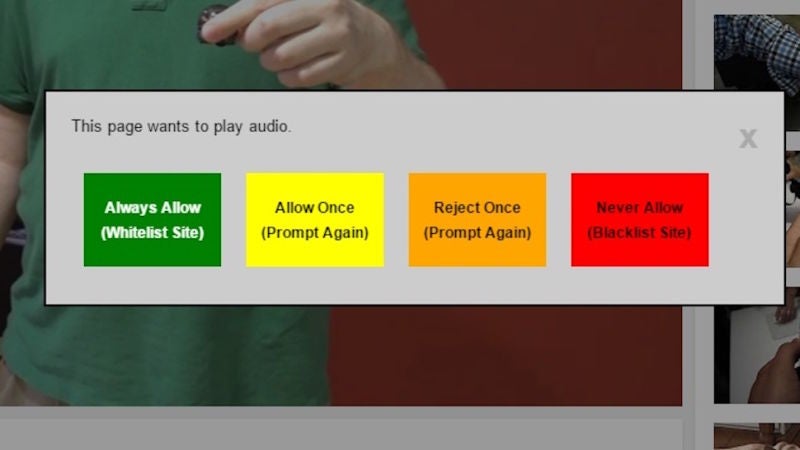 Chrome: We’ve all been there — you open a site in a new tab, and it starts playing audio in the background. Or worse, you open it in the foreground and it starts a video in some random corner of the page while you read an article. Silent Site Sound Blocker puts an end to that nonsense for good.