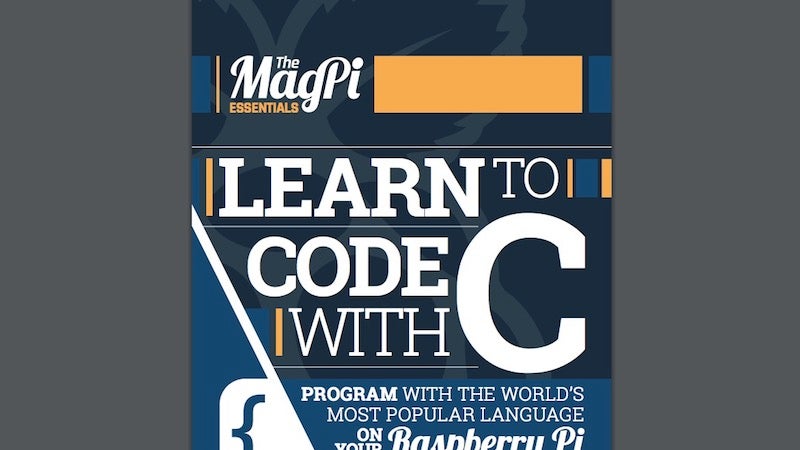 C is one of many programming languages that are useful to learn as a beginner. MagPi, the official Raspberry Pi magazine, put together a book that helpfully walks you through the basics. 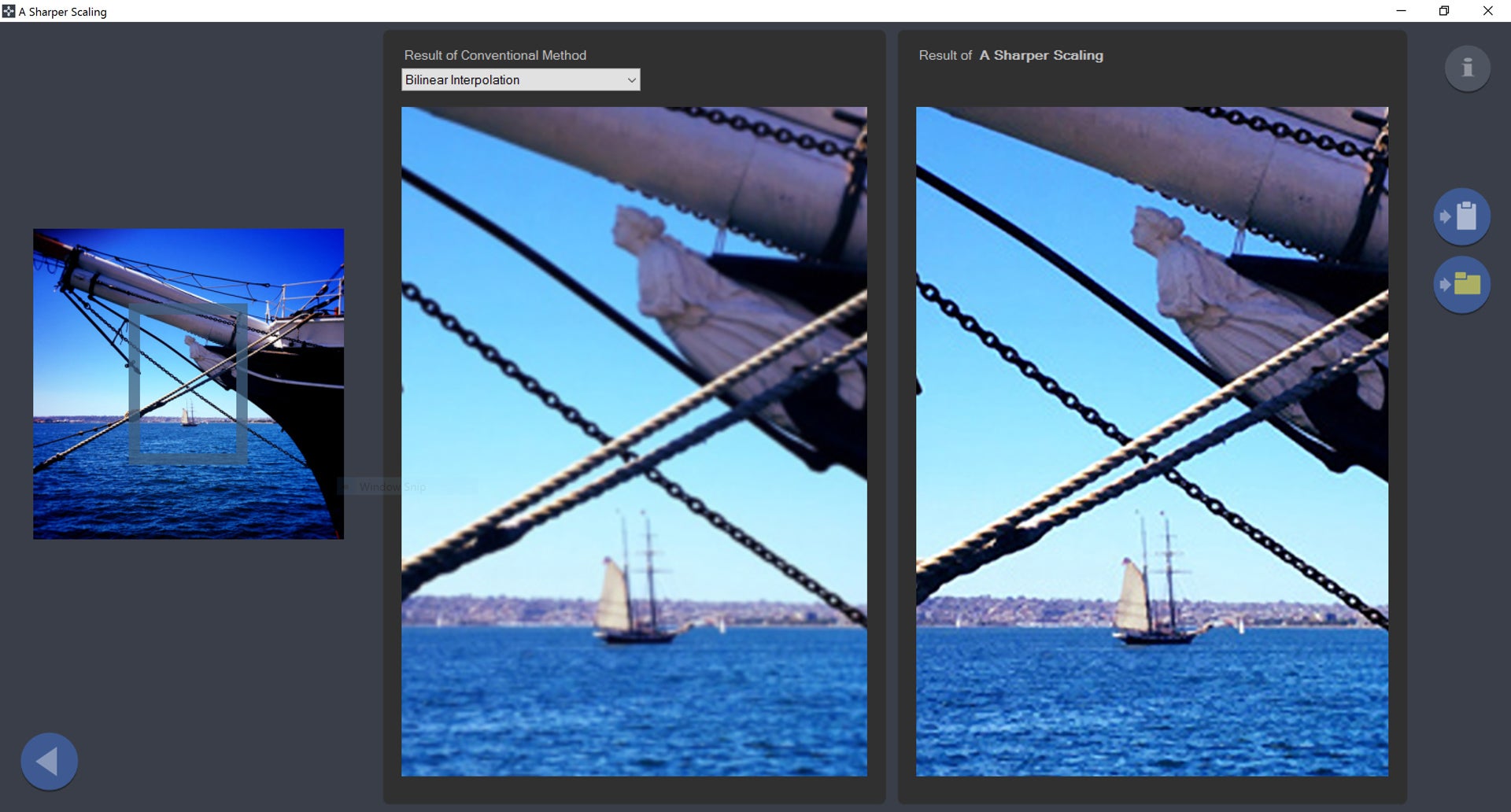 Windows: A Sharper Scaling is a single-purpose app that increases the size of an image while preserving an impressive amount of detail. Compared to conventional image upscaling methods, A Sharper Scaling almost pulls off a magic trick. 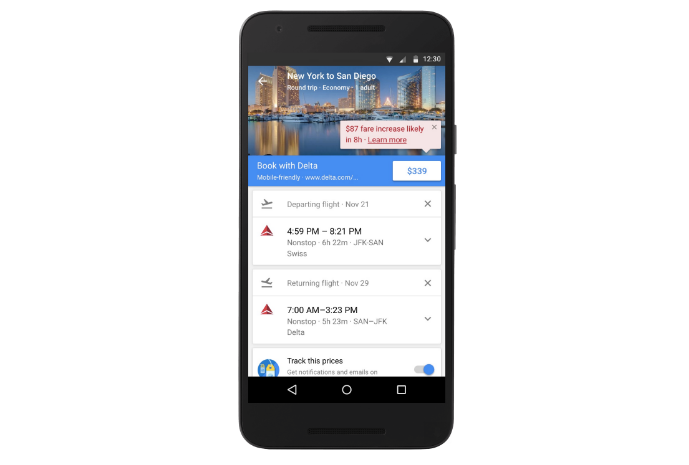 Google Flights is already awesome for searching and tracking flight prices. However, they just updated the tool to make it even more useful: it will now tell you when to book to get the best deal.

Add Sticky Notes to Any Page With Note Anywhere 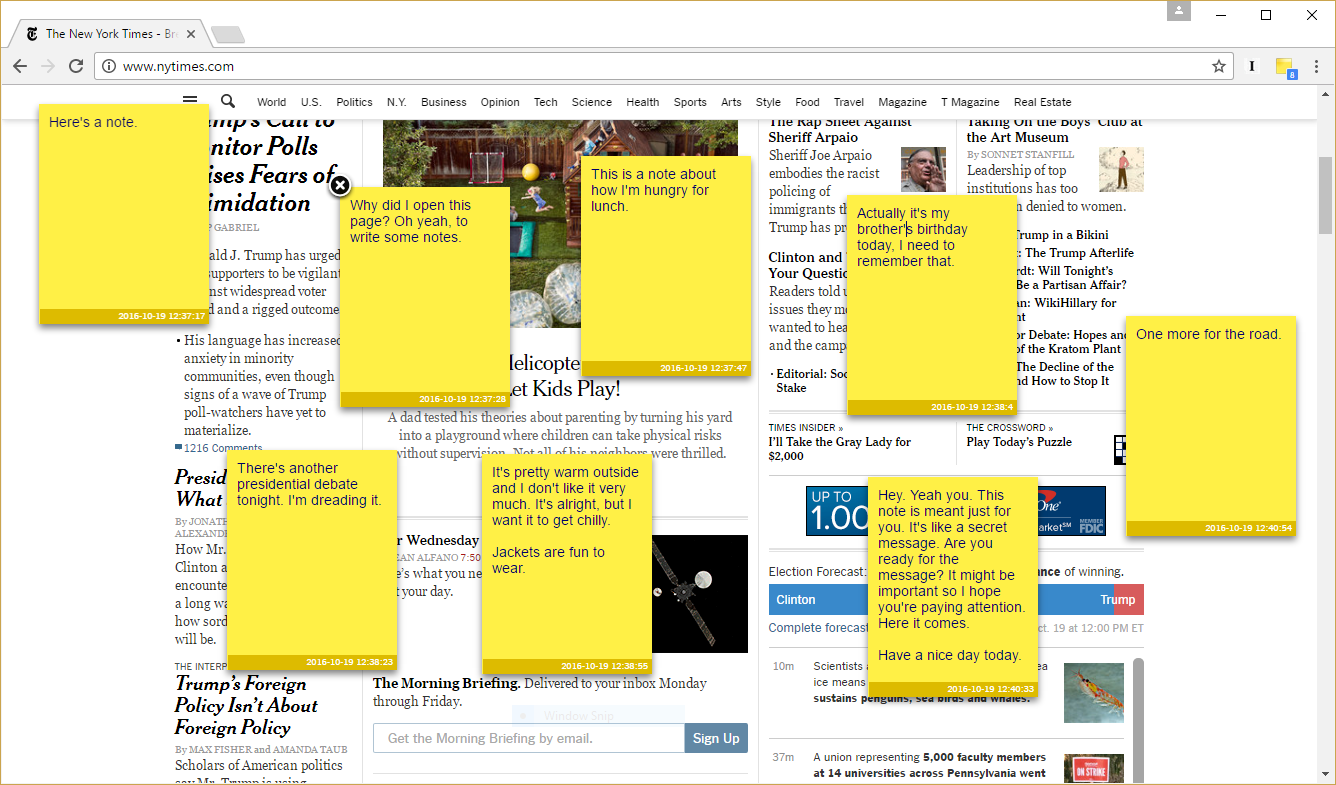 Chrome: Half of the time, I don't really remember why I left a tab open. I have dozens of tabs meant as references for later, but I'm constantly forgetting their original purpose. With Note Anywhere, you can leave a little reminder for yourself on any page.

TimeYourWeb Tracks and Analyses How Long You Spend On Every Website 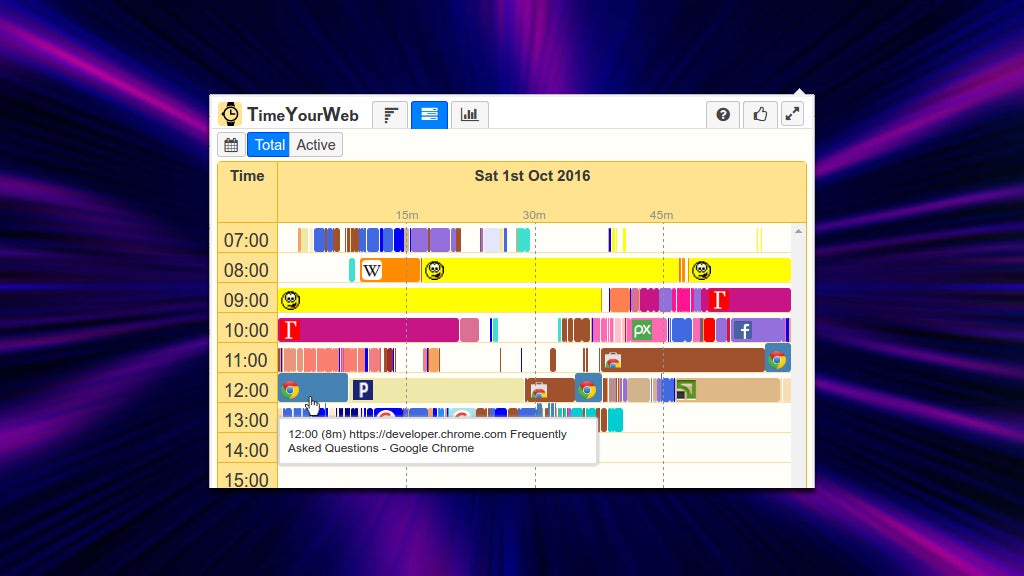 Chrome: There are many time-tracking applications out there, but TimeYourWeb might be one of the simplest we've ever seen. It's a free Chrome extension with no login required, and it comes with some of the handiest charts around.

Fedora Arrives on the Raspberry Pi 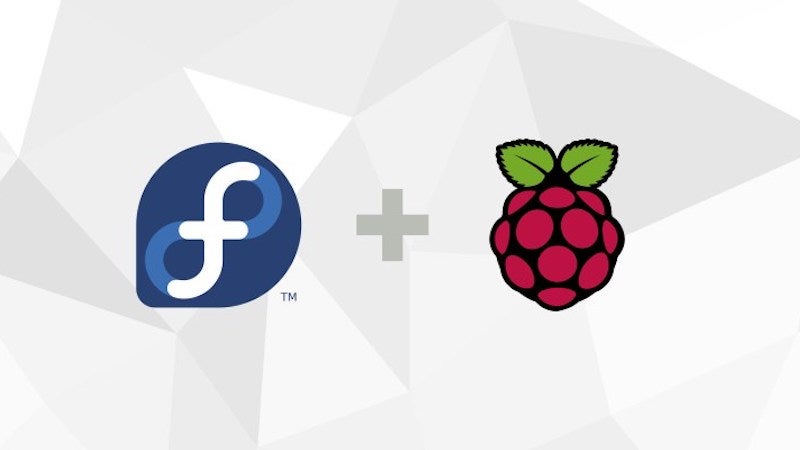 Fedora might not be one of the most popular Linux distros, but it's certainly one of the most beloved. We've seen a remix of it on the Raspberry Pi before, but now it's available in an official form.

Annotable Is a Powerful Image Annotation Tool for iPhone With Zooming, Text Marking, and More 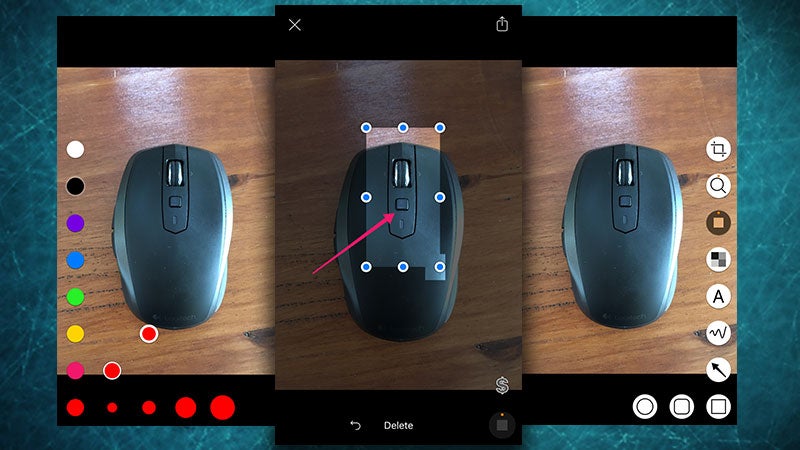 iPhone: Image annotation is one of those surprisingly useful tools on your iPhone, and while there's a built-in option with iOS, you can't do much with it. Annotable offers a ton of features for easy image markup. 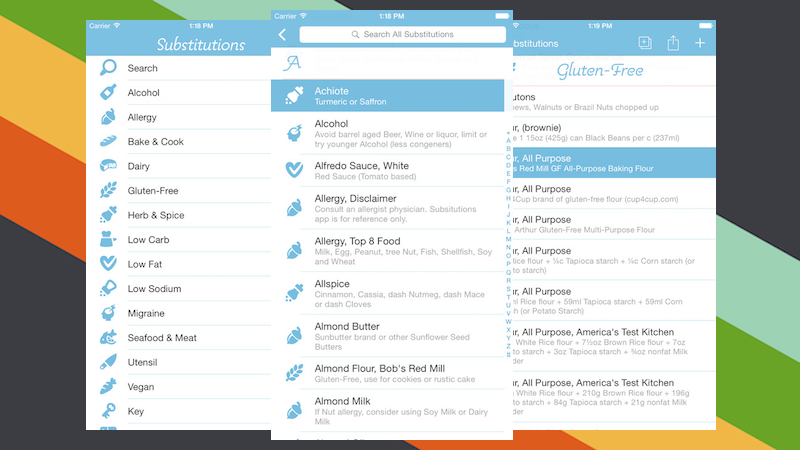 iOS: If you have diet restrictions or allergies, you probably have a mental list of common ingredients to watch out for and what to swap in instead, but you shouldn't have to rely on a mental list for everything. Substitutions is a one-stop app where you can quickly look up ingredient swaps on the fly. 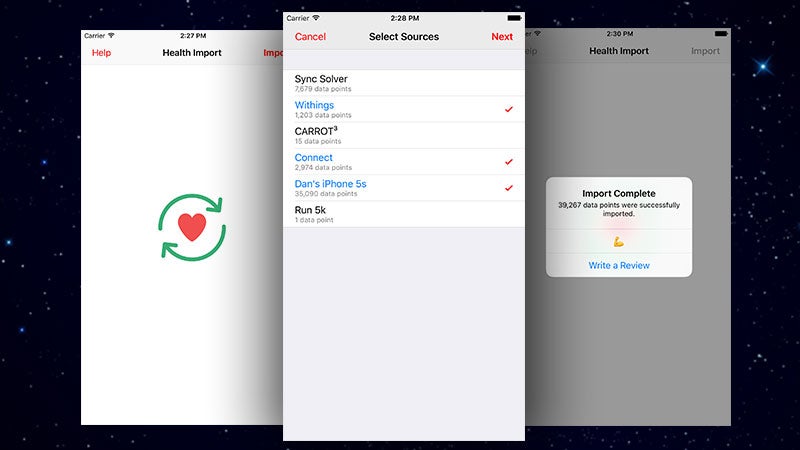 iPhone: If you like to use Apple's Health app, you've probably noticed there's no good way to import or export your data. That's fine for most people who use iCloud to restore their device, but if you prefer to set up a new iPhone instead, it loses that data. Health Data Importer rescues it.