Why Jet Lag Is Worse When You're Travelling East 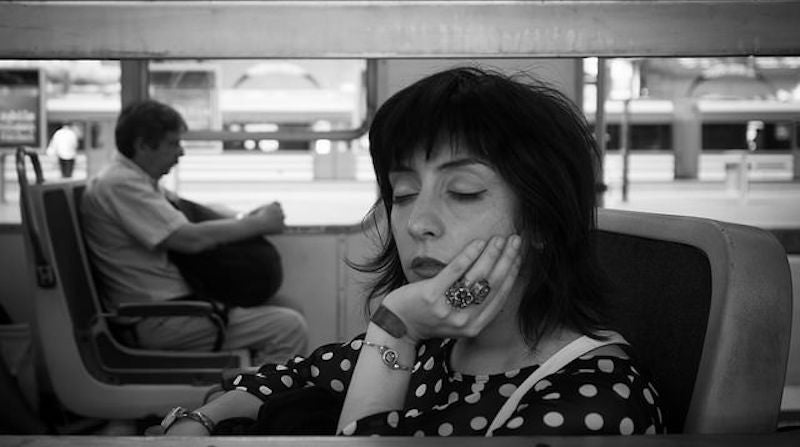 We've told you before that it's harder to adjust to time zones when you're travelling east. A new study explains why, exactly, and also sheds some light on how long it takes to recover from jet lag.

In a study published in Chaos studied the relationship between circadian rhythm and the direction of travel. Basically, it comes down to the fact that our internal clocks are just over 24 hours, and when we travel east, the days are shortened, which means our circadian rhythms needs to do more to catch up. One of the study's authors told Travel + Leisure:

We've told you how to fight jet lag in general, and for more detail, head to the links below.

What Barbers And Hair Dressers Wish You Knew

Patrick Allan 17 Jan 2020 9:00 AM
They're the soldiers with scissors, the deities of dying, and the architects of amazing 'dos. They're your hair dresser, and they have some things they really want you, the customer, to know about their job.