Stack Overflow: The Tech Behind The Web’s Programmer Haven

Any programmer worth his or her salt has heard of Stack Overflow. Heck, you can’t really call yourself a coder unless you’ve browsed a code snippet or piece of advice on the Jeff Atwood/Joel Spolsky creation. So, what does it take to keep such a heavily trafficked site like Stack Overflow afloat? Here are all the numbers (and photos) you could possibly want.

A recent blog post by Nick Craver, Stack Exchange’s systems admin covers — at length — the hardware and software used to run Stack Overflow. It even includes photos of the server gear, if that’s your thing.

If you just want the important numbers, here you go:

It’s common knowledge that the site runs off a Microsoft stack, which includes IIS 8.5 and ASP.Net, and does so very well. In fact, the ship is so tight that while the company has 11 web servers available, it’s mostly overkill:

What do we need to run Stack Overflow? That hasn’t changed much since 2013, but due to the optimizations and new hardware mentioned above, we’re down to needing only 1 web server. We have unintentionally tested this, successfully, a few times. To be clear: I’m saying it works. I’m not saying it’s a good idea. It’s fun though, every time.

And a few snaps of the hardware, a full library of which can be perused on Imgur: 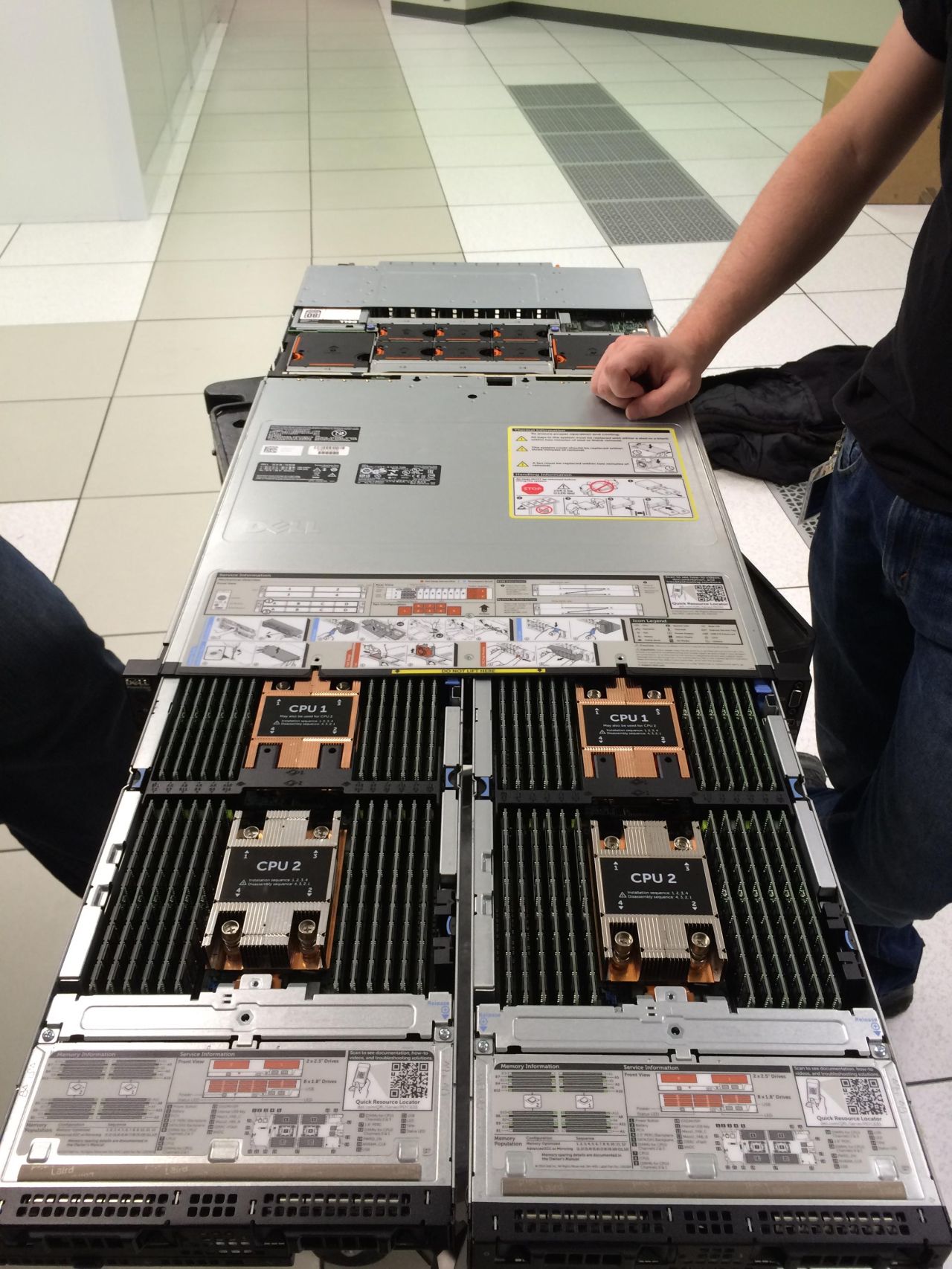