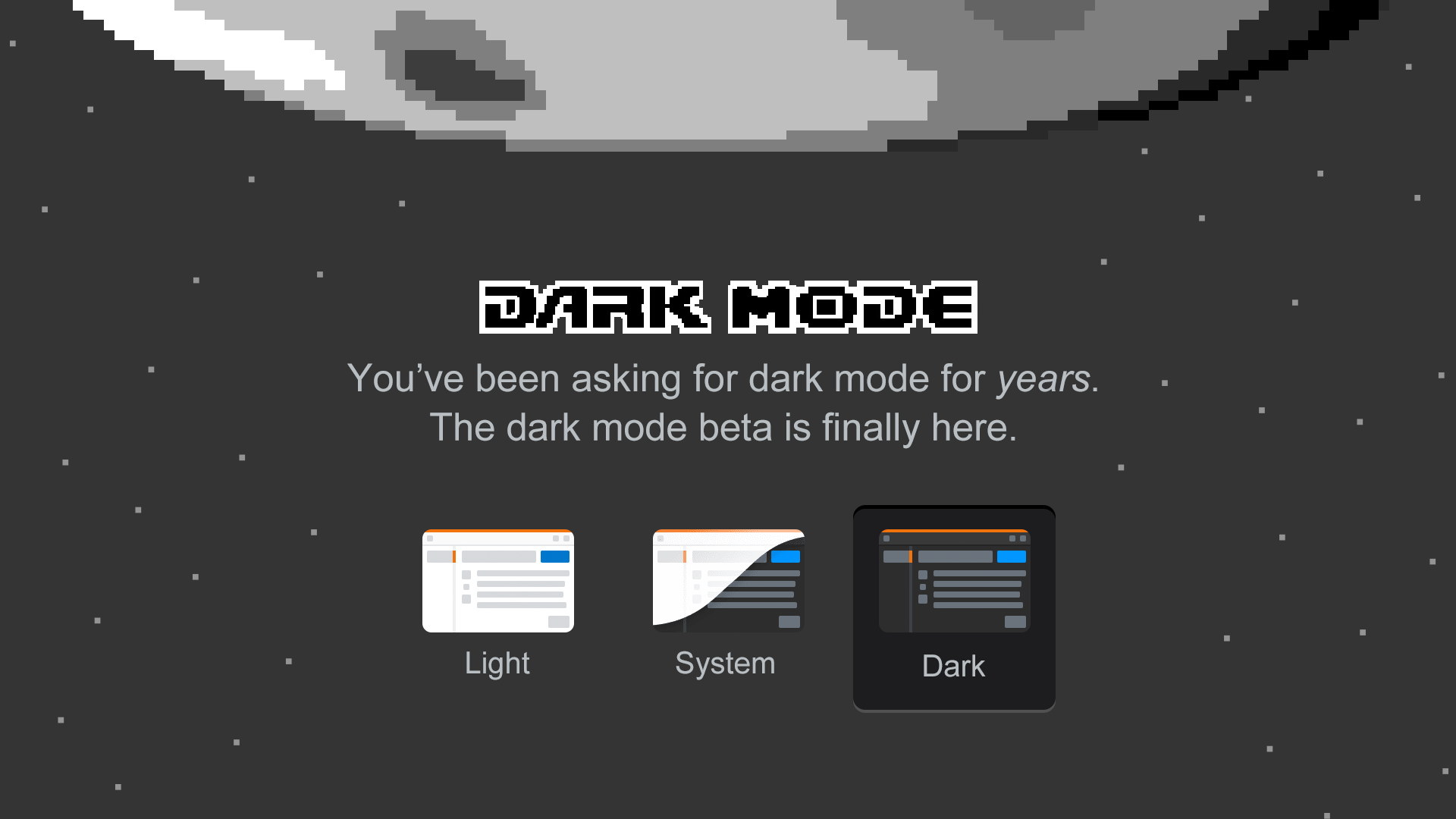 How To Turn On Stack Overflow’s New Dark Mode Setting

Stack Overflow Calls It A Day On Failed ‘Documentation’ Site

Stack Overflow might as well be the official documentation for all programming languages, given how often it’s used by developers to complement their abilities. The Q&A site however is dramatically increasing its scope with “Stack Overflow Documentation”, self-described as the “biggest expansion to Stack Overflow since it first launched”.

From Preferred Programming Languages To Pets: What Developers Like

Stack Overflow: The Tech Behind The Web’s Programmer Haven

Any programmer worth his or her salt has heard of Stack Overflow. Heck, you can’t really call yourself a coder unless you’ve browsed a code snippet or piece of advice on the Jeff Atwood/Joel Spolsky creation. So, what does it take to keep such a heavily trafficked site like Stack…

There are no more articles to be viewed