WhatsApp Is Now Free For Everyone, No Subscription Required 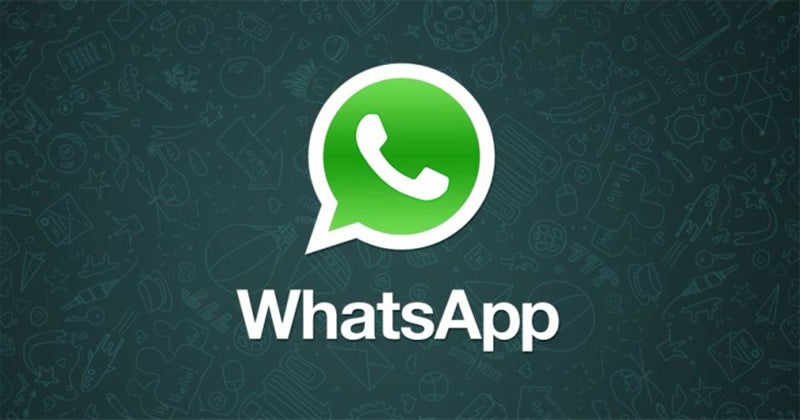 WhatsApp is one of the most popular alternative messaging apps in the world, despite charging most users $US0.99 per year. Now, that fee is going away for everyone.

As the company announced in a blog post today, the company is getting rid of the already-tiny yearly subscription cost. It also promises it’s not replacing the fee with ads, either. Instead, WhatsApp is experimenting with ways to partner with businesses to deliver messages to users in the app itself. For example, if your bank already texts you notifications about a recent transaction, WhatsApp wants to handle this directly.

It’s unclear if this method of monetising the app will work, but given that the company is owned by Facebook, they likely have some room to experiment. In the meantime, all users can now use WhatsApp without limitations for free. Not bad.